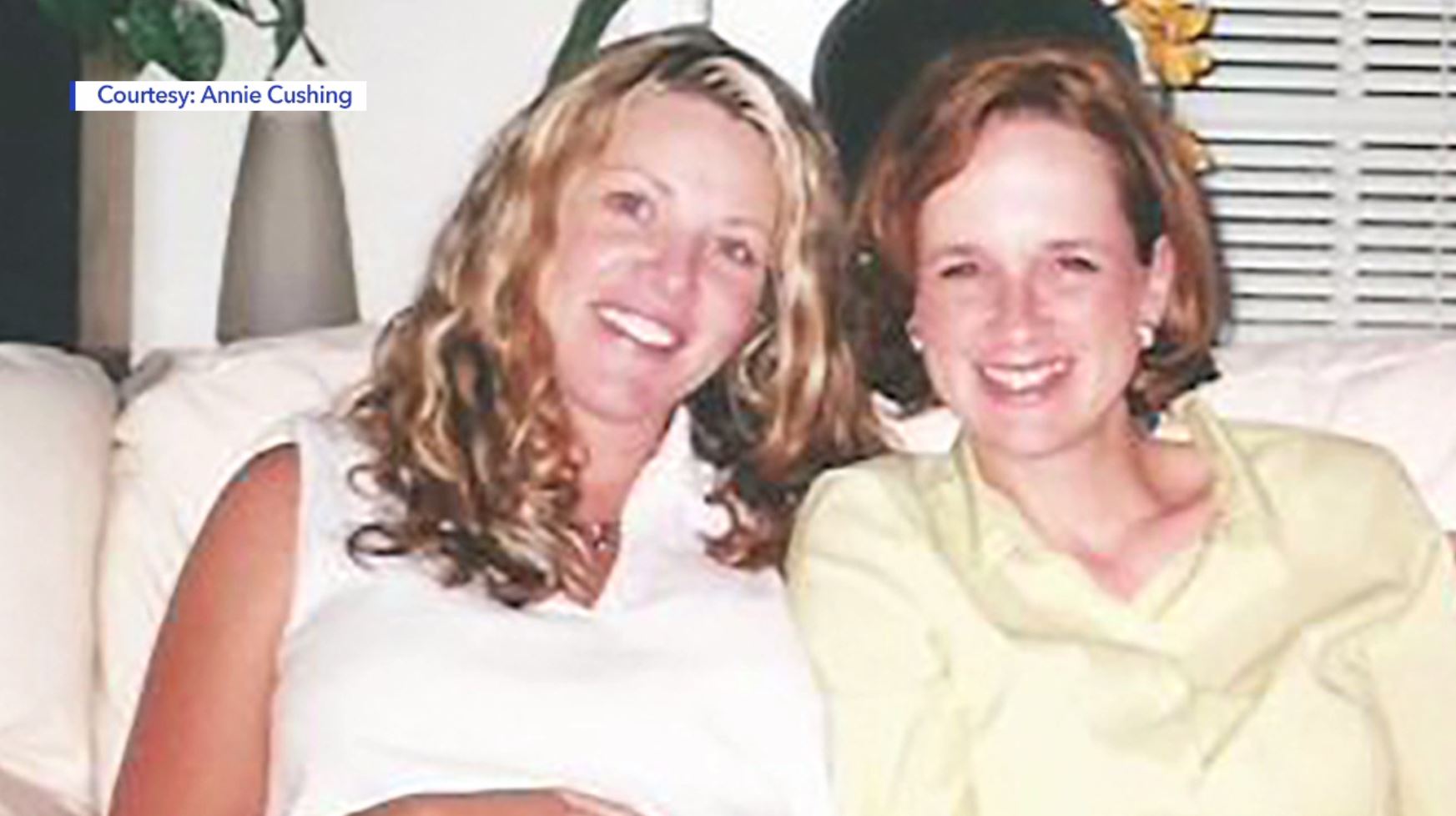 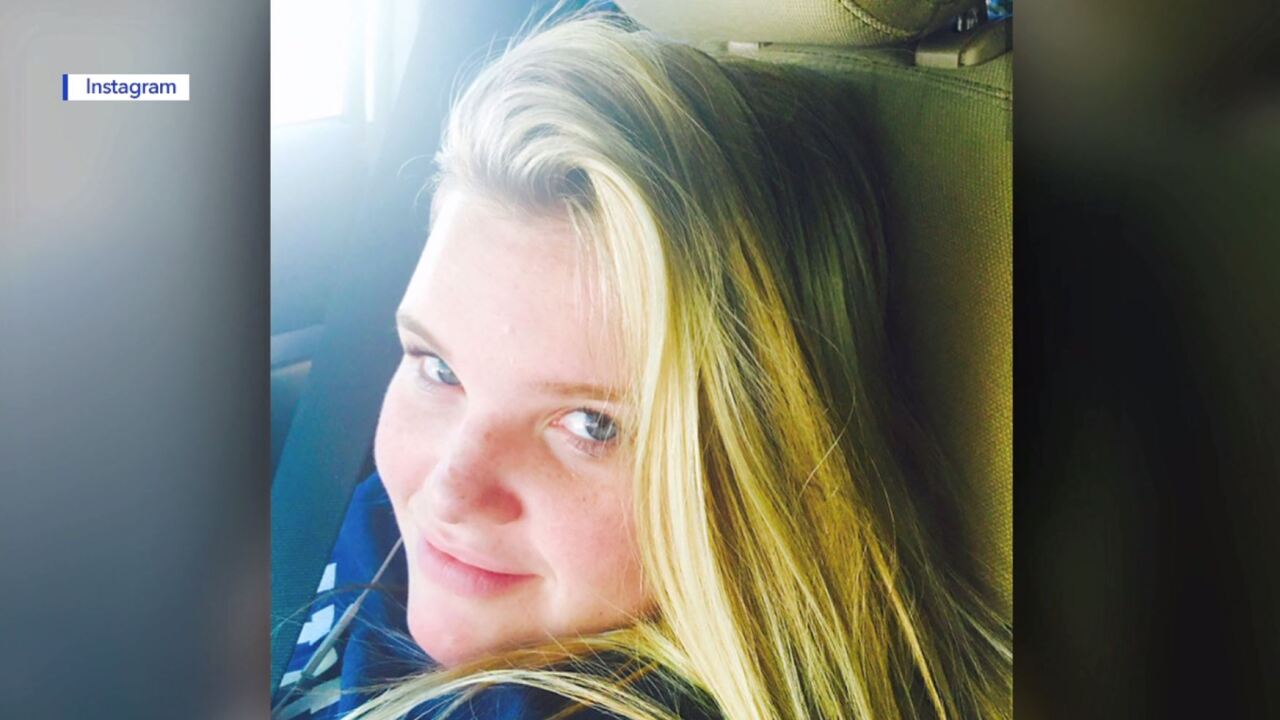 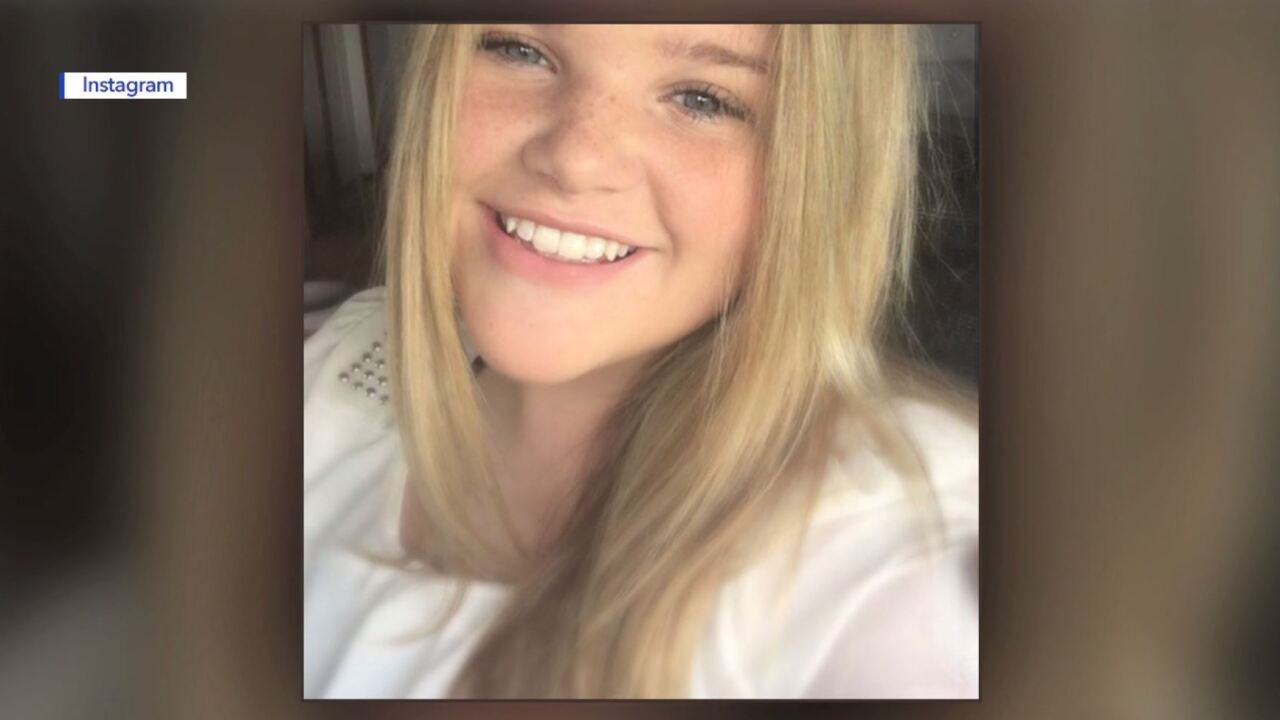 An aunt of one of the two children missing from Idaho is speaking out, on the same day that CBS reported police found Tylee Ryan’s cell phone with Tylee’s mother, Lori Vallow-Daybell.

Tylee and her brother, Joshua JJ Vallow, have been missing since September.

Tylee’s aunt, Annie Cushing, is recounting the last time she saw Lori and Tylee, and how she says she noticed a ‘seismic shift’ in Lori’s personality.

Cushing said she knew her former sister-in-law as being positive and upbeat. Lolo, as she called Lori, “was Little Miss Sunshine.” Cushing said she loved Lolo like a sister.

“She was a very, very loving and doting mother,” Cushing said, speaking to Fox 13 from New York City.

Lori married Cushing’s brother, Joe Ryan, and together the couple had their daughter Tylee.

Even after Lori and Joe divorced, Annie explained that she kept in touch with Lori. At one point, Annie said Lori and her new husband, Charles Vallow, took a trip to Florida where Annie had been living. She said it was one of her family’s favorite vacations.

In 2018, when Joe died from what was ruled as a heart attack, Annie described how things had changed with Lori.

Annie said Lori didn’t tell her for weeks that her brother had died. When Annie found out about Joe’s death, she also found out that no funeral was planned for him.

Lori asked Annie to come visit and help support Tylee, and Annie said when she arrived to Arizona, she witnessed tense interactions between Lori and Tylee.

“This change in Lori’s personality was definitely a new thing,” Annie said.

The change, she indicated, included Lori saying negative things to Tylee about her father weeks after his death. Annie said Lori told her that the world was better without her brother, and that Tylee was safer because Joe was gone.

Annie said Lori began to lie about things, and even bragged about lying.

Lori also talked about the end of times, Annie said, at one point saying she wanted to put the kids in the car and drive off a cliff.

Annie said she texted her daughter. A screen shot of the text shows Annie was very concerned and upset, saying Lori was “crazy” with a “dark side.” She wrote to her daughter that she connected with Tylee, but didn’t want anything to do with Lori ever again.

“I said, ‘I think Lolo may be a sociopath,’” Annie said, recounting her text conversation with her daughter. “And I’m not in the habit of just randomly calling people sociopaths.”

Just over a year after her visit to Lori, Lori’s husband Charles Vallow died. Lori’s brother, Alex Cox, shot and killed Vallow by claiming self-defense. The investigation is ongoing, though Alex died mysteriously in December.

Rich Robertson, a private investigator who said Charles and Lori’s family members hired him after Charles died, talked about Tylee as being a possible witness in the death of her step-father.

“Tylee certainly was a witness to Charles's shooting, and if anybody knows what really happened—if there is a different story to tell—it could have been Tylee to tell that story,” Robertson said. “Does that have anything to do with why she’s missing? I certainly hope not.”

“She’s just a really brilliant, creative girl, who deserved a chance,” Annie said, of her niece.

Annie articulated that she hopes Tylee and JJ get a shot at a normal life.

But with new developments like Lori abandoning a storage unit with her children's belongings, and the report of Tylee’s phone being found with Lori, Annie thinks about what may have happened to these kids.

“I felt like from the beginning, the chances of these kids being found alive were most likely pretty remote,” Annie said, with tears in her eyes. “That’s just not something that a parent would do, whose child is alive.”

Lori and her new husband, Chad Daybell, are in Hawaii, according to police. Lori violated a court order to show Idaho authorities that her kids are alive. She has not been arrested.

An investigation is ongoing into the death of Chad Daybell’s late wife, Tammy Daybell. She died in October, just weeks before Chad married Lori.

The Fremont County Sheriff’s Office considers her death suspicious. Her autopsy results have not been released.

There is a $20,000 reward to help find JJ and Tylee. Click here for more information.

For FOX 13's previous coverage on the search for JJ and Tylee, click here.