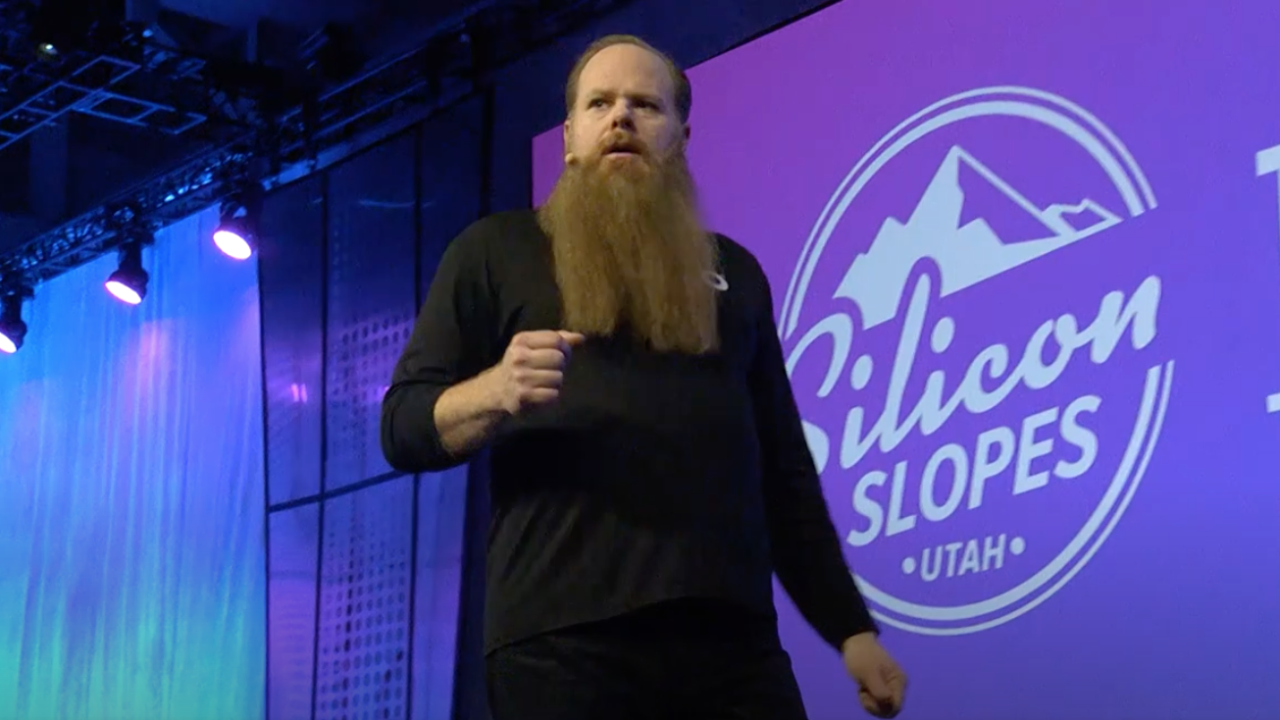 SALT LAKE CITY — Damien Patton, the CEO of Banjo, has resigned after a firestorm of controversy surrounding the Utah-based threat detection company.

In a statement Friday night, Banjo announced Patton had resigned and the company's chief technology officer, Justin Lindsey, would take over.

“I’m deeply honored to have worked alongside the Banjo team and am proud of all we have accomplished thus far,” Patton said in the statement released by the company. “I am confident Banjo’s greatest days are still ahead, and will do everything in my power to ensure our mission succeeds. However, under the current circumstances, I believe Banjo’s best path forward is under different leadership.”

Banjo has faced criticism on a number of fronts. FOX 13 first reported last year that both Republican and Democratic legislative leaders were critical of the company and how it scrapes social media posts, government data (including traffic cameras and 911 call data) and other sources and uses artificial intelligence to alert law enforcement to emerging crisis. The House Majority Leader blasted it as "North Korea-esque" with its surveillance powers, although the Utah Attorney General's Office insisted the data was anonymized. Earlier this year, FOX 13 reported, the legislature quietly declined additional funding and the House Majority Leader threatened legislation to regulate the company.

The state suspended a contract with Banjo after the online news outlet OneZero reported Patton had, in his youth, been a member of the Ku Klux Klan and participated in a drive-by shooting at a Tennessee Synagogue. Patton said he has renounced his past ties and tried to make amends. But it prompted the Utah Attorney General's Office to suspend the contract.

"We were shocked and we absolutely condemn the culture of hate, and also realize that people can change. That redemption is a real thing, and that Mr. Patton has expressed great remorse and has lived an exemplary life in his adult years, trying to as he said to make amends for that, so we recognize that," Utah Attorney General Sean Reyes said in an interview last month with FOX 13. "Notwithstanding, we are encouraging all of our partners and state agencies and others to put on hold the use of the Banjo technology."

Utah State Auditor John Dougall said he would also be conducting an audit into Banjo's technology at the request of Reyes.

Critics of Banjo, including the libertarian leaning Libertas Institute, reacted to Patton's resignation on Friday night.

"Patton’s resignation doesn’t address the underlying concerns about privacy that this type of technology presents. We believe it’s time to create a robust process that ensures oversight when it comes to government use of technology that invades our privacy," said Libertas Institute President Connor Boyack in a text message to FOX 13.