Body found in Payson Canyon believed to be missing man 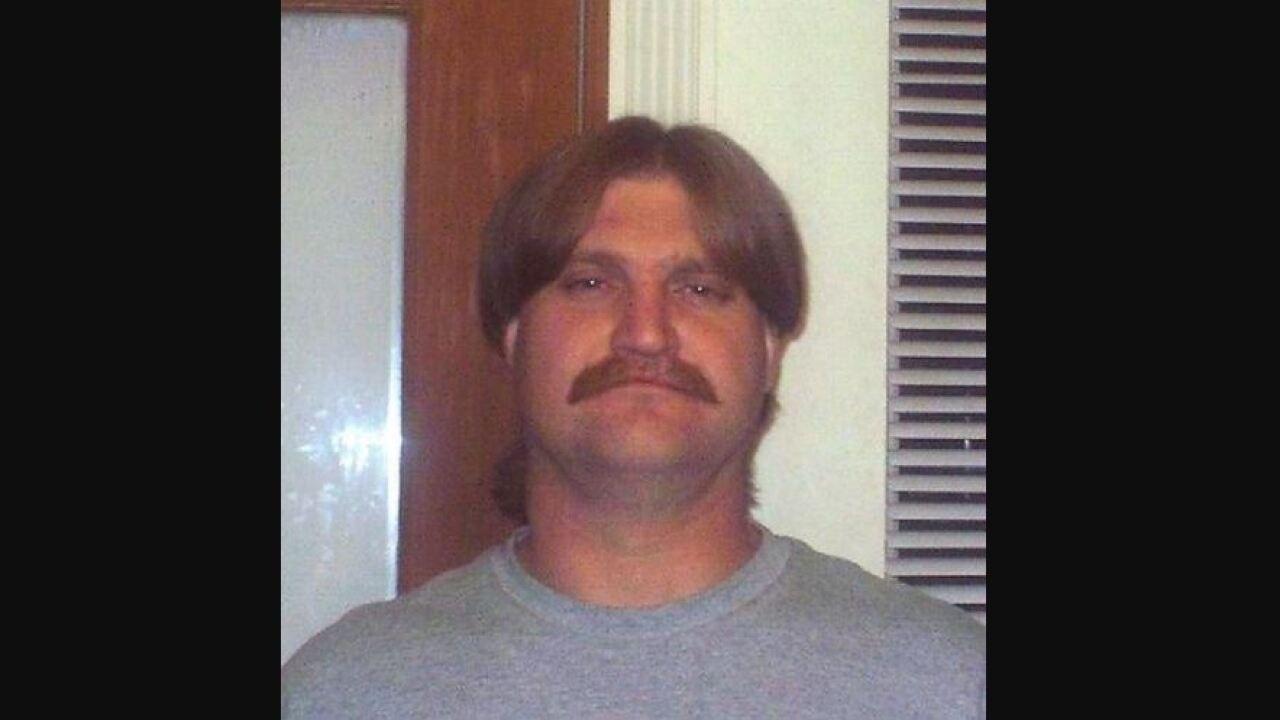 Utah County Sheriff's Office
Craig Edwin Nielsen, 48, of Payson, was last heard from on Wednesday (9/30/2020), and his pickup truck was found near the Grotto trailhead in Payson Canyon the following day.

PAYSON, Utah — The Utah County Sheriff's Office has recovered a body from Payson Canyon, and they believe it may be a man who went missing just over a week ago.

UCSO Sgt. Spencer Cannon announced Sunday night that although a positive identification has not yet been made, they believe it is 48-year-old Craig Edwin Nielsen who was last heard from on Sept. 30 and reported missing in the following days.

Nielsen's pickup truck was found near the Grotto trailhead in the canyon the day after he was last heard from. Authorities believed he may have been out there hunting.

The body found Sunday was also found in the Grotto area, Cannon said.

Not much else was said about the recovery mission, but search and rescue crews had to use "technical rigging" to bring the body down from a mountain.