Emily Jolley and Bonnie Jackson taken into custody by police 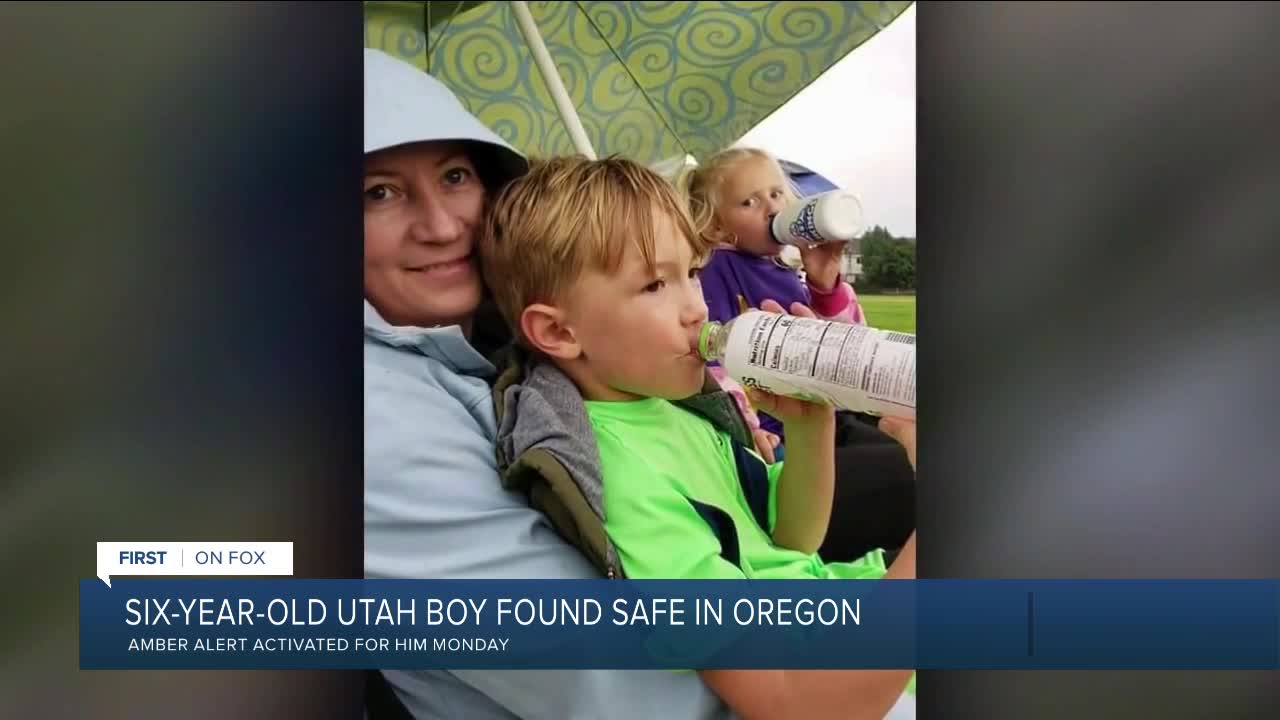 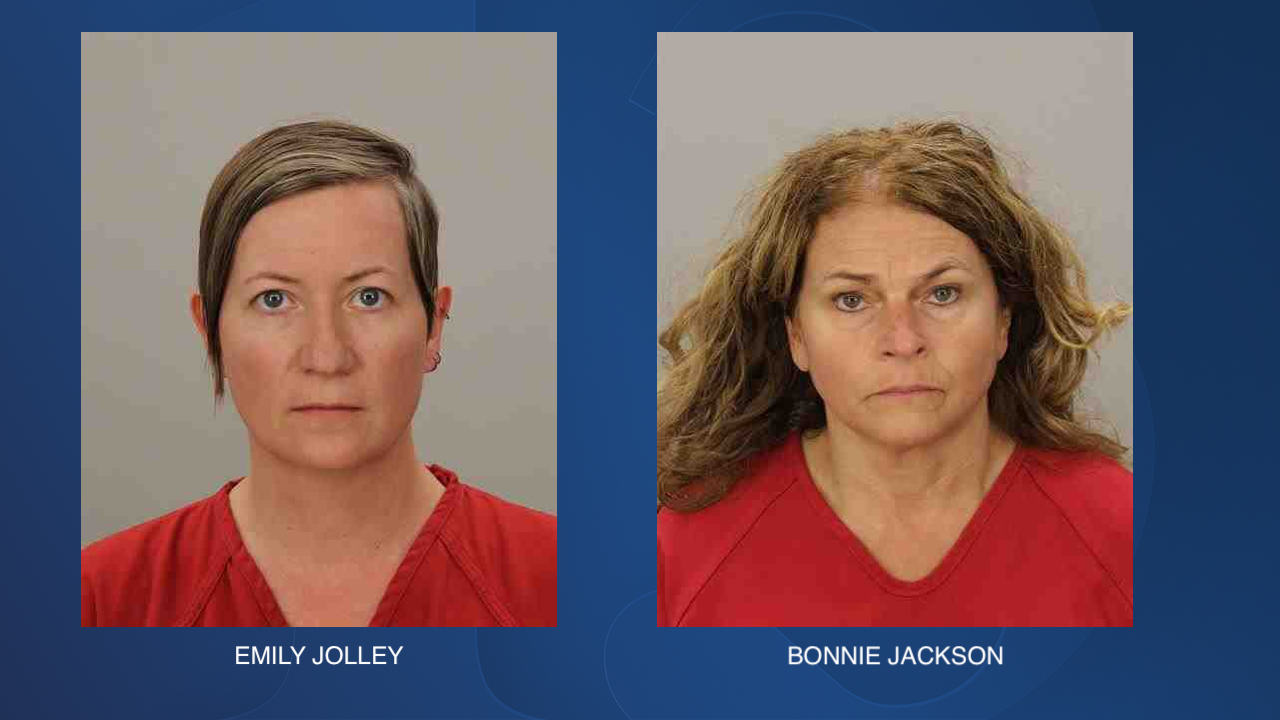 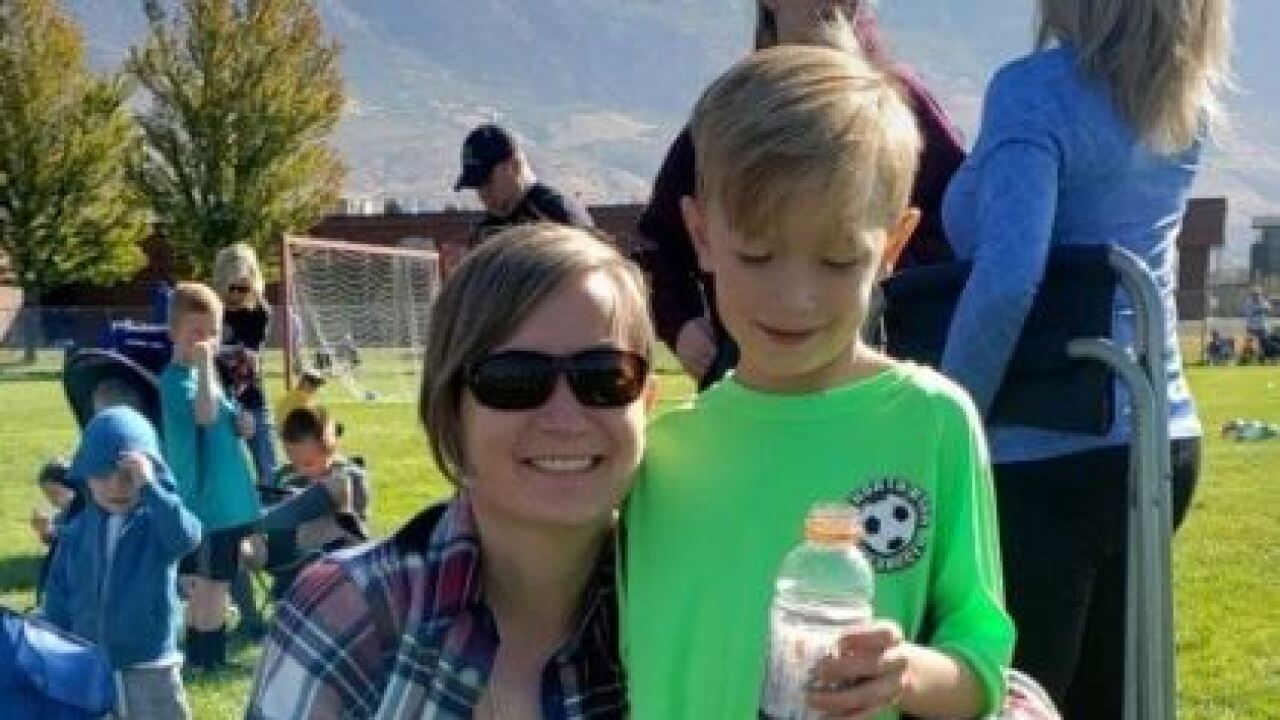 A tweet from the police department said Butler was found in Coos Bay. Timothy Butler, the boy's father, was quickly made aware of his son's recovery and was awaiting word on whether he will travel to Oregon or if Terran will be brought to Utah for a reunion.

"Every minute that went by was painful and difficult, but we just wouldn't let our minds go to that place." said Timothy Butler after hearing his son was found safe. "Keeping that optimism and hope was so key."

The boy's mother, Emily Jolley, was taken into custody. Jolley allegedly took her 6-year-old son during a supervised visit in Millcreek on Saturday. Jolley's mother, Larain, was previously arrested for helping her daughter with the kidnapping.
An Amber Alert was issued after the abduction and authorities were concerned over Butler's safety was due to Jolley's membership to an extremist group.

Earlier Thursday, police said another Utah woman, Bonnie Jackson, was aiding in the kidnapping with the women and boy believed to be headed towards Roseburg, Oregon. Coos Bay is about 60 miles away from Roseburg.

Timothy Butler was thankful for the efforts of the police and those who found Terran safe and sound.

"We had amazing authorities behind this and they were doing their work and able to bring him home to us very quickly."
Police did not release any additional information because the investigation is still active.