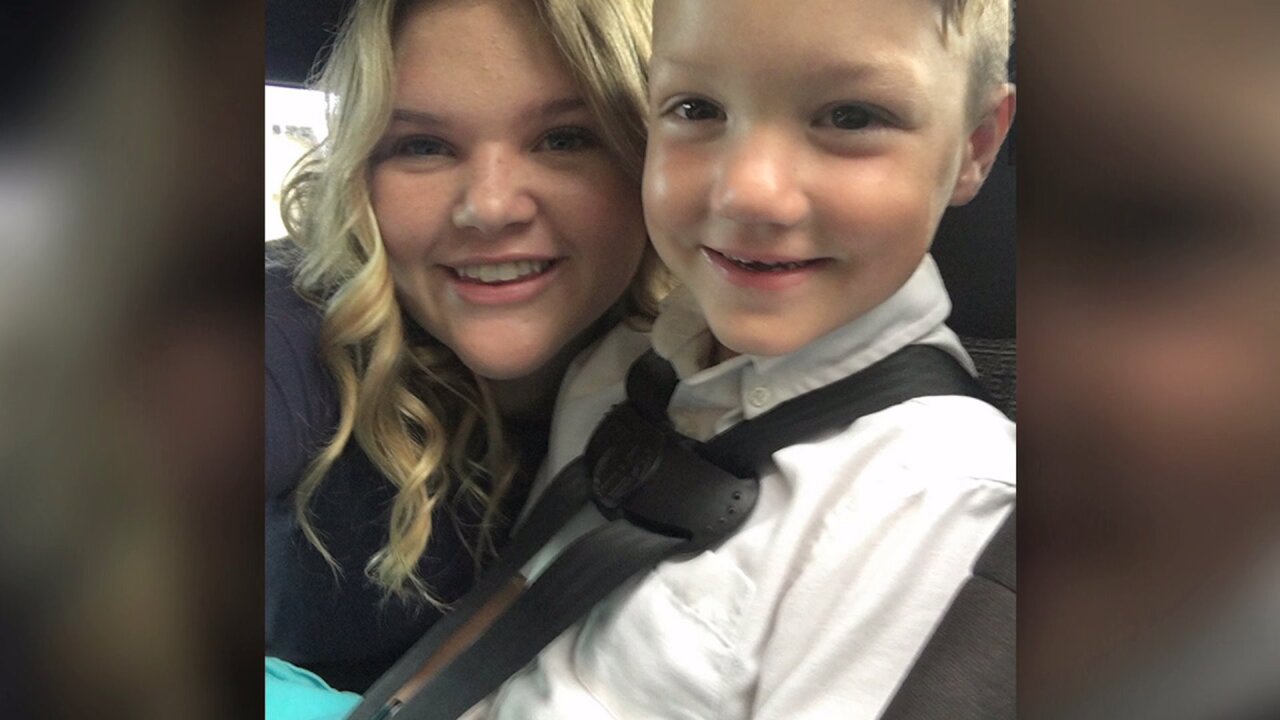 REXBURG, Idaho — A probable cause affidavit for Lori Vallow-Daybell provides a complete timeline of the Rexburg Police Department's investigation into the disappearances of her daughter, 17-year-old Tylee Ryan, and adopted son, 7-year-old Joshua "J.J." Vallow.

According to Rexburg Police:

The Kaua'i Police Department confirmed they arrested Lori Vallow-Daybell Thursday afternoon on a $5 million warrant from Idaho. She was charged with two felony counts of desertion and nonsupport of dependent children.

She was also charged with resisting or obstructing officers, criminal solicitation to commit a crime, and contempt of court – willful disobedience of court process or order. Vallow-Daybell is being held at the KPD Cellblock on $5 million bail.

Watch FOX 13 for continuing coverage of the disappearances of J.J. and Tylee.