Her husband, Chad Daybell, has been detained 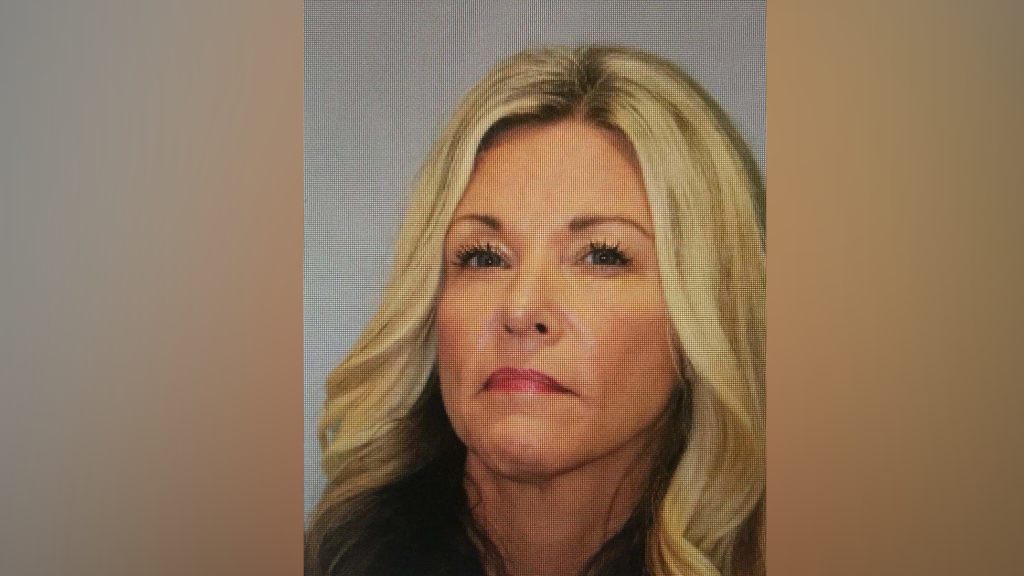 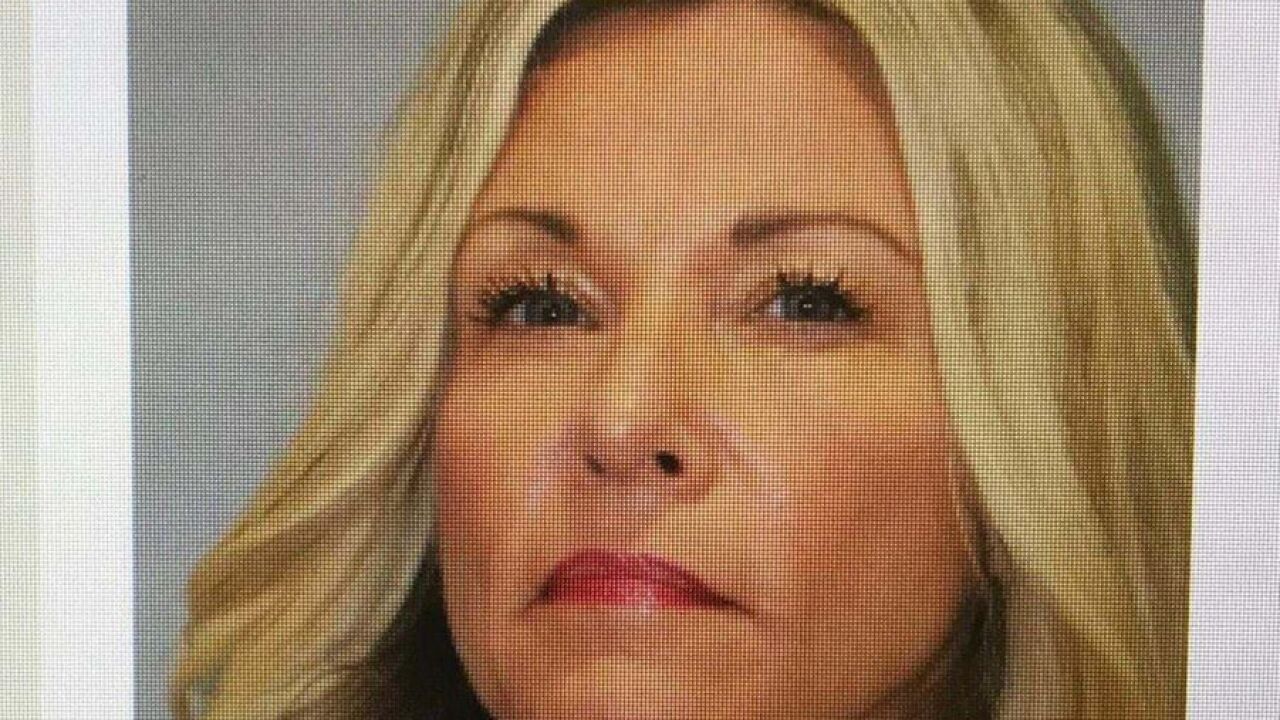 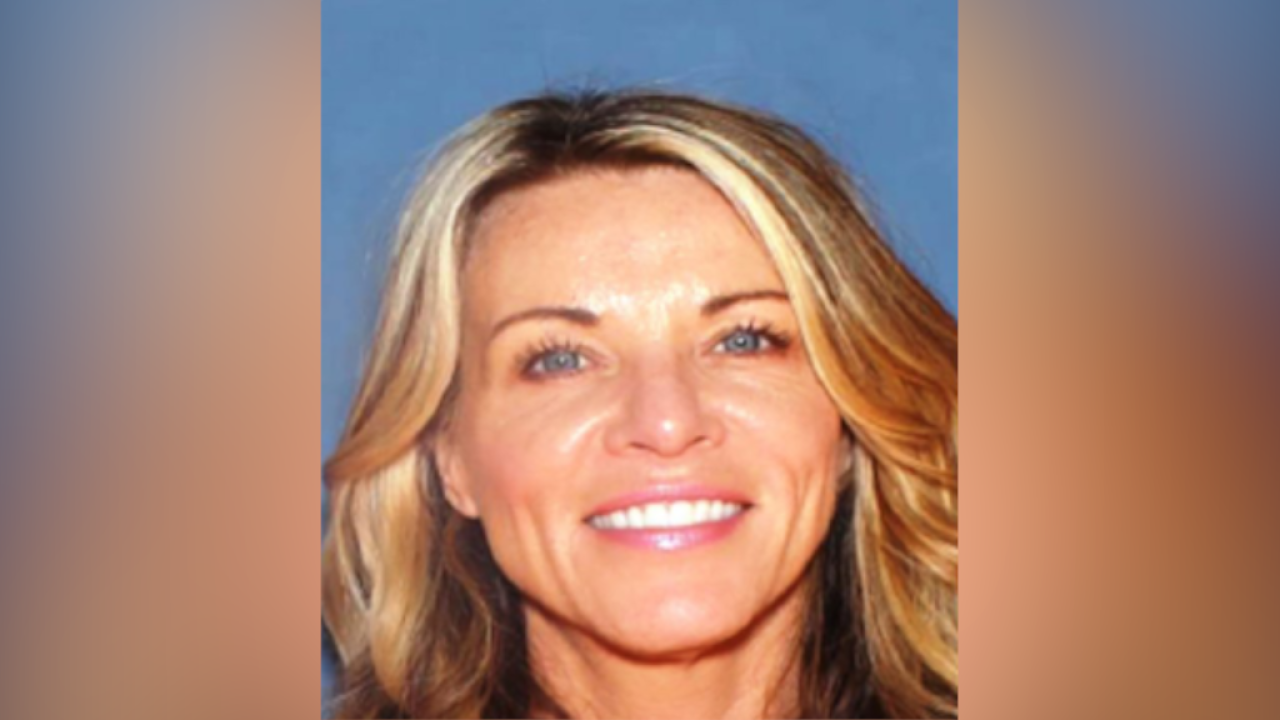 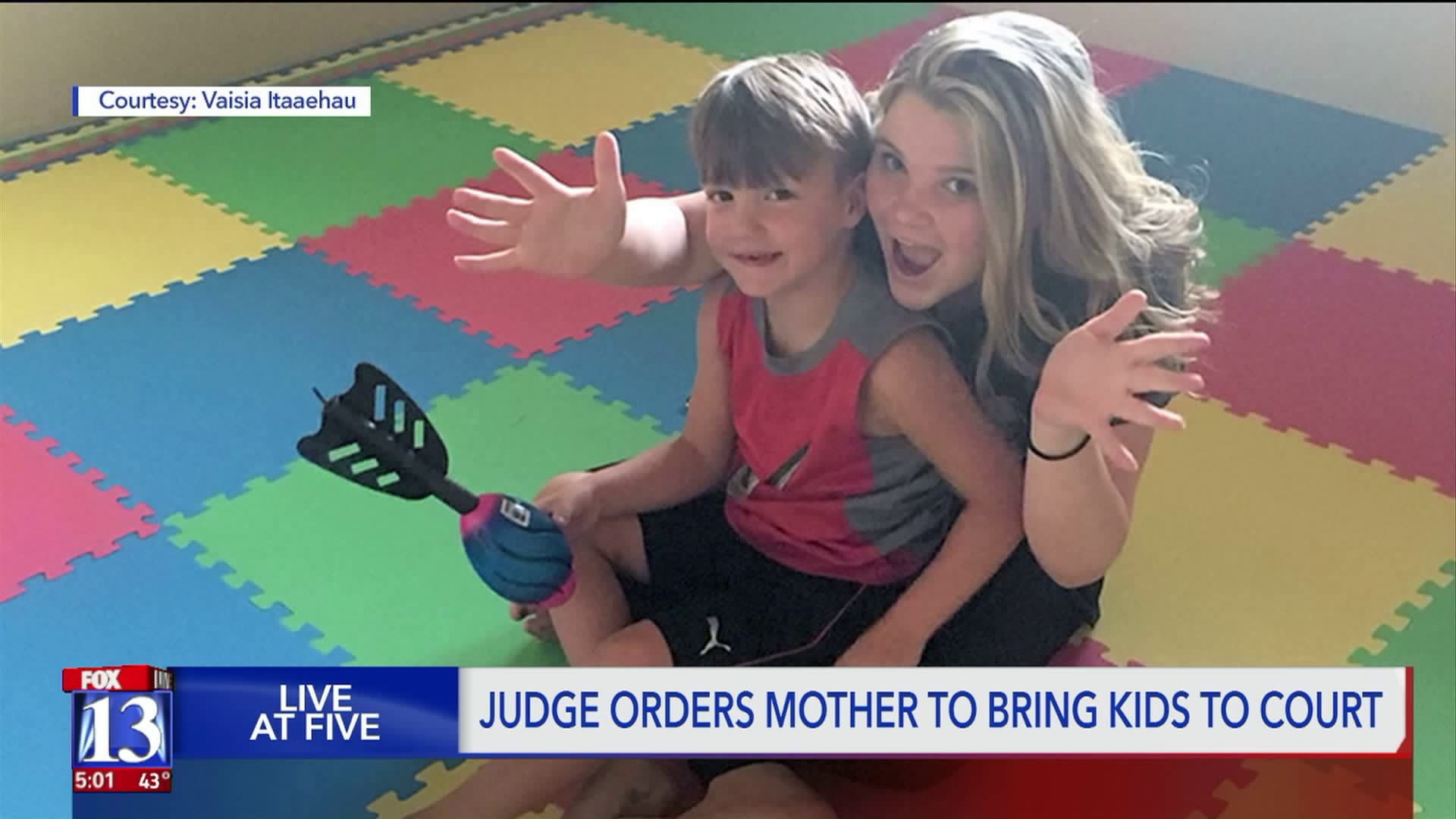 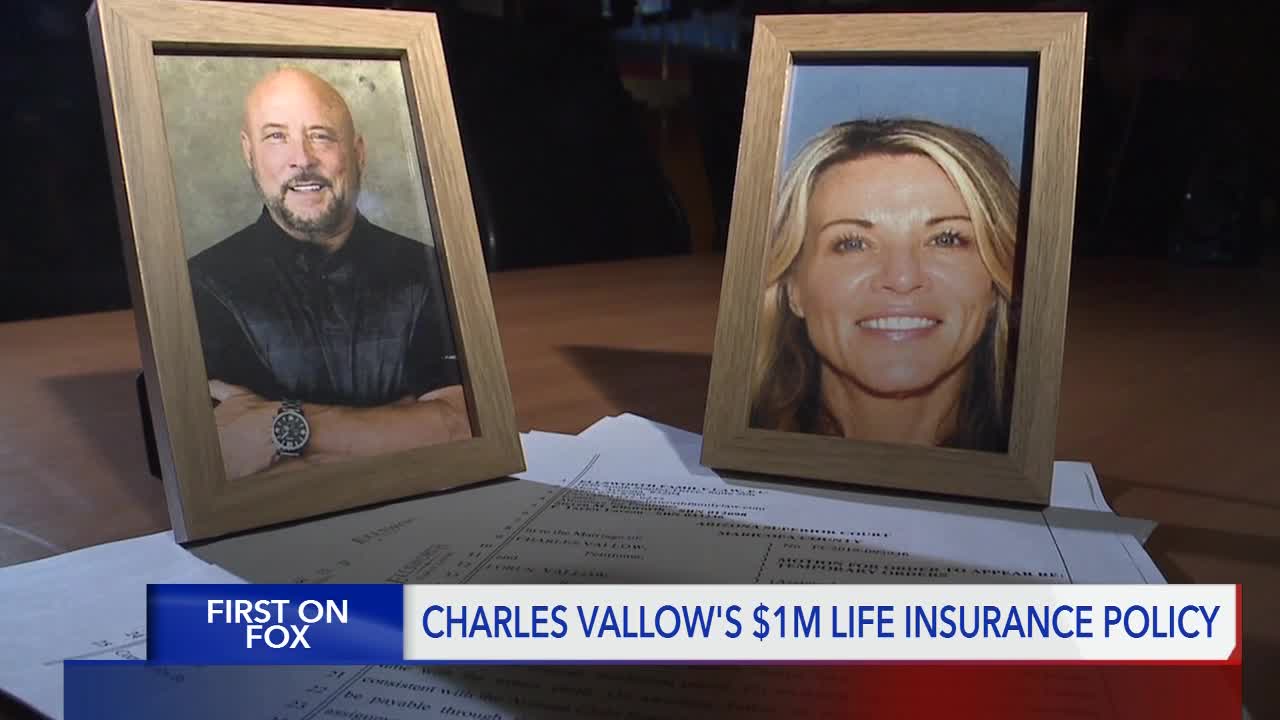 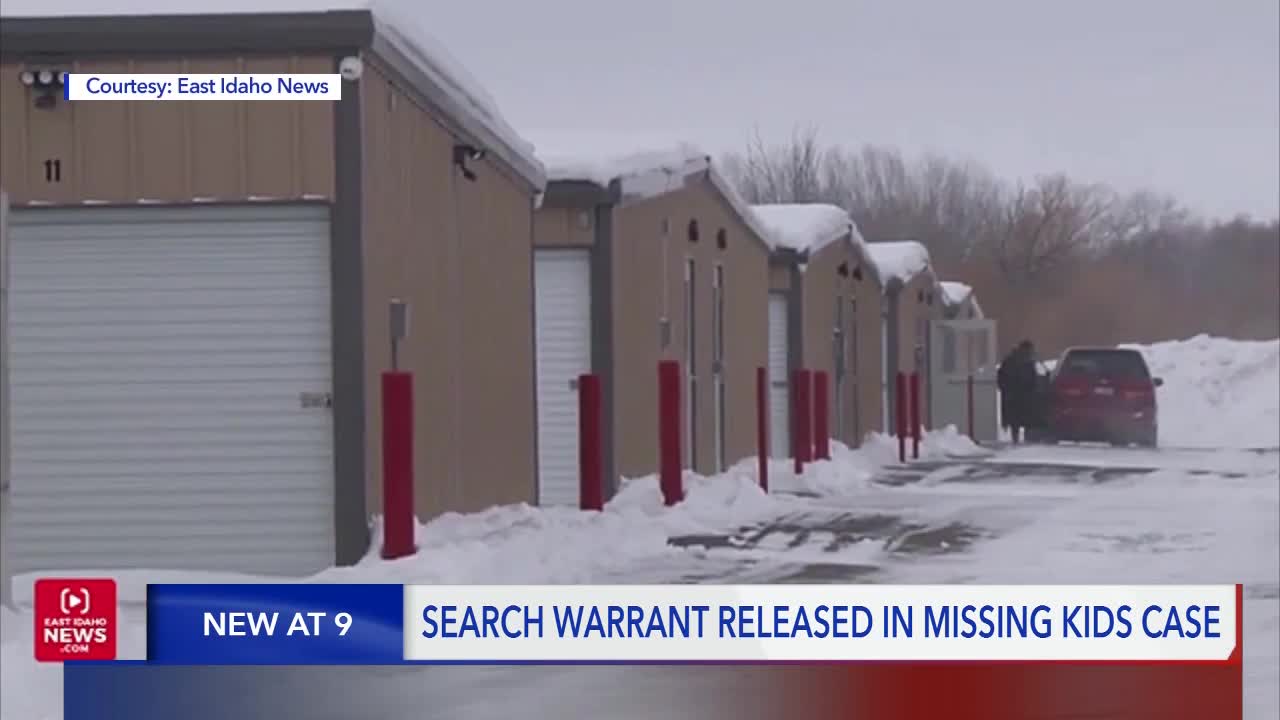 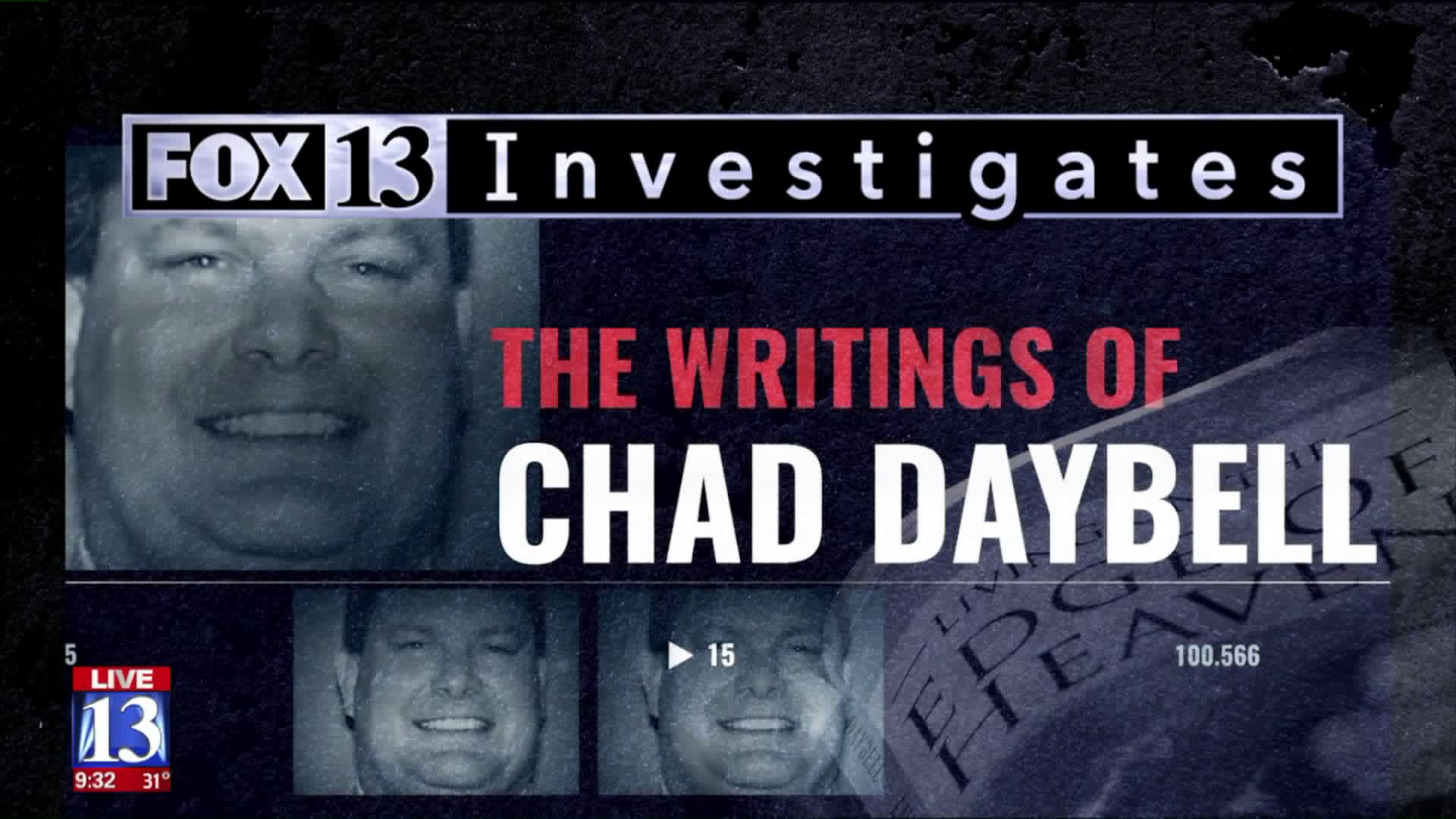 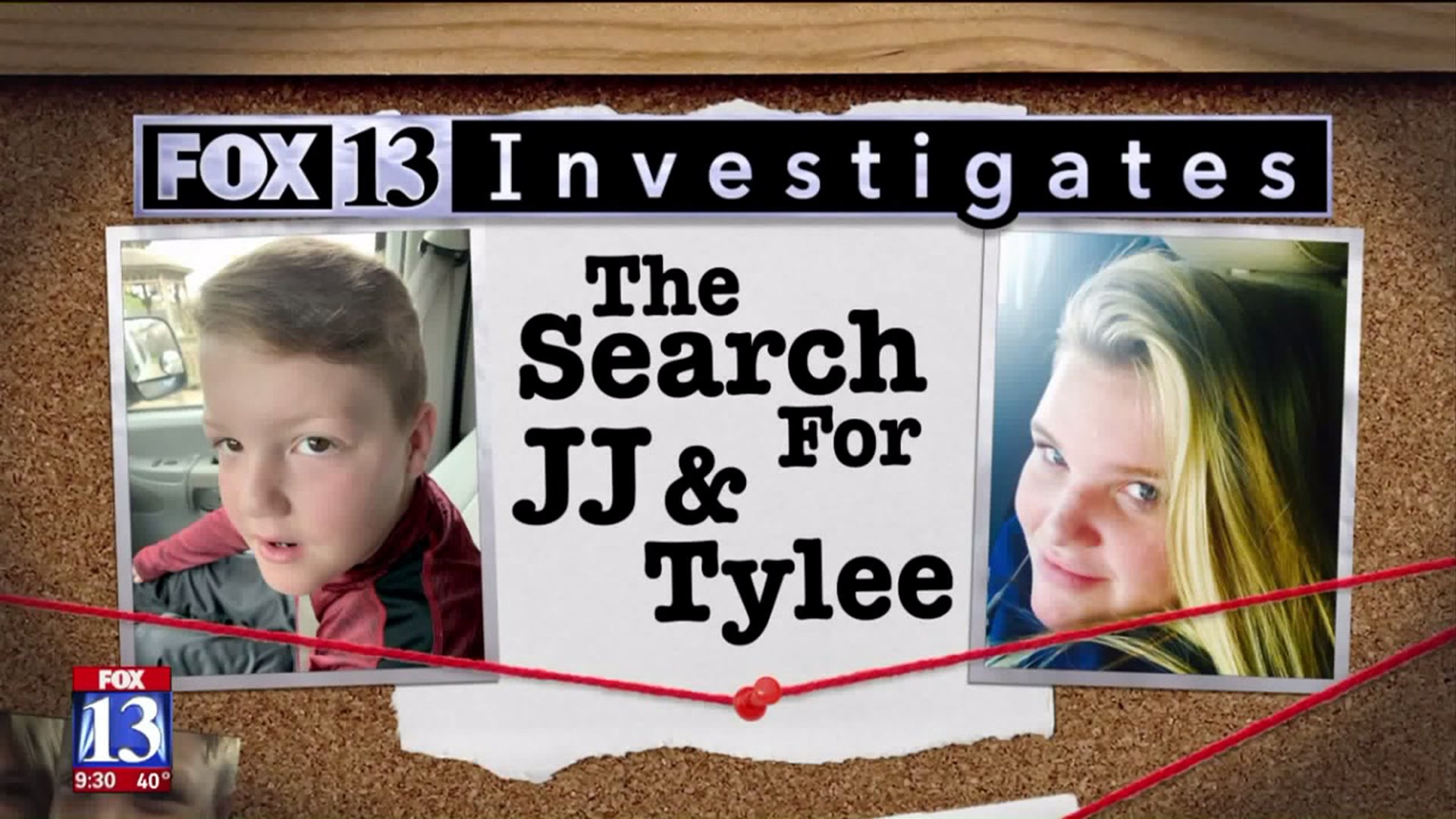 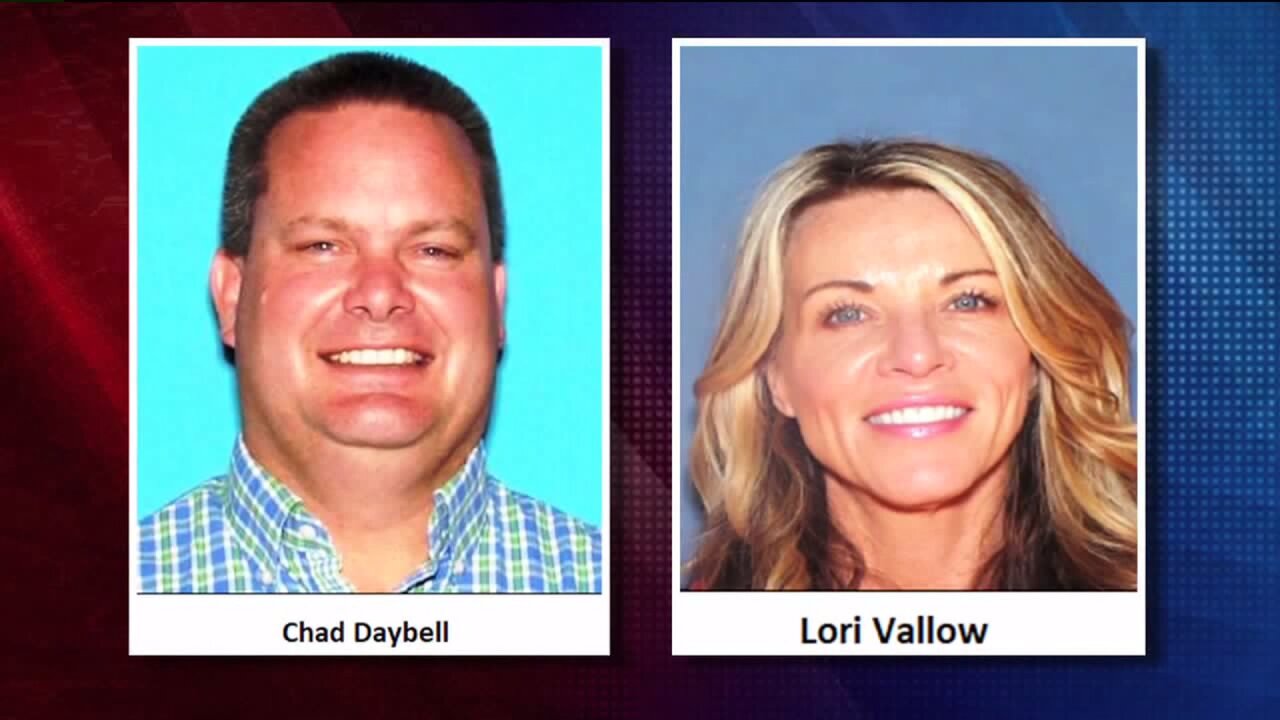 KAUA'I, Hawaii — The mother of two missing Idaho children has been arrested in Hawaii, and charged with felony crimes in their disappearance.

The Kaua'i Police Department confirmed they arrested Lori Vallow-Daybell Thursday afternoon on a $5 million warrant from Idaho. She was charged with two felony counts of desertion and nonsupport of dependent children. She was also charged with resisting or obstructing officers, criminal solicitation to commit a crime, and contempt of court – willful disobedience of court process or order. Vallow-Daybell is being held at the KPD Cellblock on $5 million bail. Kaua'i PD confirmed they have not arrested Lori's husband, Chad Daybell.

Vallow-Daybell, 46, was arrested around 2:30 p.m. in Princeville, where it's believed she and Chad Daybell had been staying since December.

Lori's daughter Tylee Ryan,17, and adopted son Joshua "J.J." Vallow, 7, have been missing since September 2019 out of Rexburg, ID.

"We’re just really trying to absorb it," Kay said, over a FaceTime conversation with Fox 13. "We are ecstatic."

"I can’t quit hollerin!" Larry Woodcock exclaimed in the background. Kay laughed. "Larry couldn’t quit hollerin’ during the call, so I really couldn’t hear what all the detective was saying," she said. They've been waiting for this news since they called for a welfare check on JJ back in November.

Rexburg Police said Lori lied about where the children were staying, and has since refused to cooperate with police. Police and the FBI raided her townhouse just before Thanksgiving. Kaua'i Police served a search warrant with Idaho authorities on Lori and Chad in Hawaii in January. They were not arrested at the time.

Around the time of the warrant in January, a judge ordered Vallow-Daybell to physically bring her children to Idaho authorities. She failed to do so by the January 30 deadline. Police strongly believe the two children's lives are in "extreme danger." Information has since been release surrounding Lori and the children, including that Lori gave away JJ's service dog, abandoned a storage unit filled with the children's belongings, and concerns from family members about Lori.

Once the deadline passed, the Woodcocks and the public awaited law enforcement's next steps.

After Lori's arrest Thursday, Madison County Prosecuting Attorney Rob H. Wood released a statement that said, in part: "The complaint filed by the Madison County's Prosecutor's Office in Rexburg, Idaho, alleges that Vallow abandoned her two minor children, delayed law enforcement's attempts to locate her children, and encouraged another individual to delay law enforcement's attempts to locate her children. Additionally, the State alleges that Vallow disobeyed a court order to physically produce her children to authorities in Idaho."

The maximum sentence for each count of desertion of a child, the statement said, is 14 years in prison.

Kay and Larry now hope that law enforcement and the FBI are much closer to finding JJ and Tylee.

Vallow-Daybell is expected to appear in court Friday morning, where she will have an opportunity to waive or fight extradition back to Idaho.

The Kaua'i Police Department will hold a press conference Friday afternoon, in regards to the arrest of Lori Vallow-Daybell.

“First of all, we wish to thank the public for the massive outpouring of concern regarding this case,” Kaua‘i Chief of Police Todd G. Raybuck said. “We also want to thank everyone for their patience while investigators worked diligently to comprehensively gather everything they needed in order to obtain this arrest warrant.”

A charging document released Friday morning indicates the misdemeanor solicitation charge was filed because Vallow-Daybell allegedly encouraged and/or requested Melanie Gibb, her co-host on the "Preparing a People" podcast, to provide false information to law enforcement officers regarding JJ's whereabouts.

Vallow's husband, Chad Daybell, has been detained, but not arrested.

Sheriff Len Humphries told FOX 13 he is unsure whether or not authorities in Hawaii have questioned Chad Daybell regarding the death of his previous wife, Tammy, who died suddenly at her Salem, Idaho home in October. Tammy's remains were exhumed in December because the Fremont County Sheriff's Office now considers her death suspicious. Autopsy results for Tammy Daybell have yet to be released.

“I wouldn’t say (the autopsy is) taking longer than expected... They told us best case would be four weeks or more. Certainly we’re in the more era now," Humphries told FOX 13.

Here is the full press release from the Madison County Prosecuting Attorney in response to the arrest:

This is a developing story. Stay with FOX 13 for the latest updates.