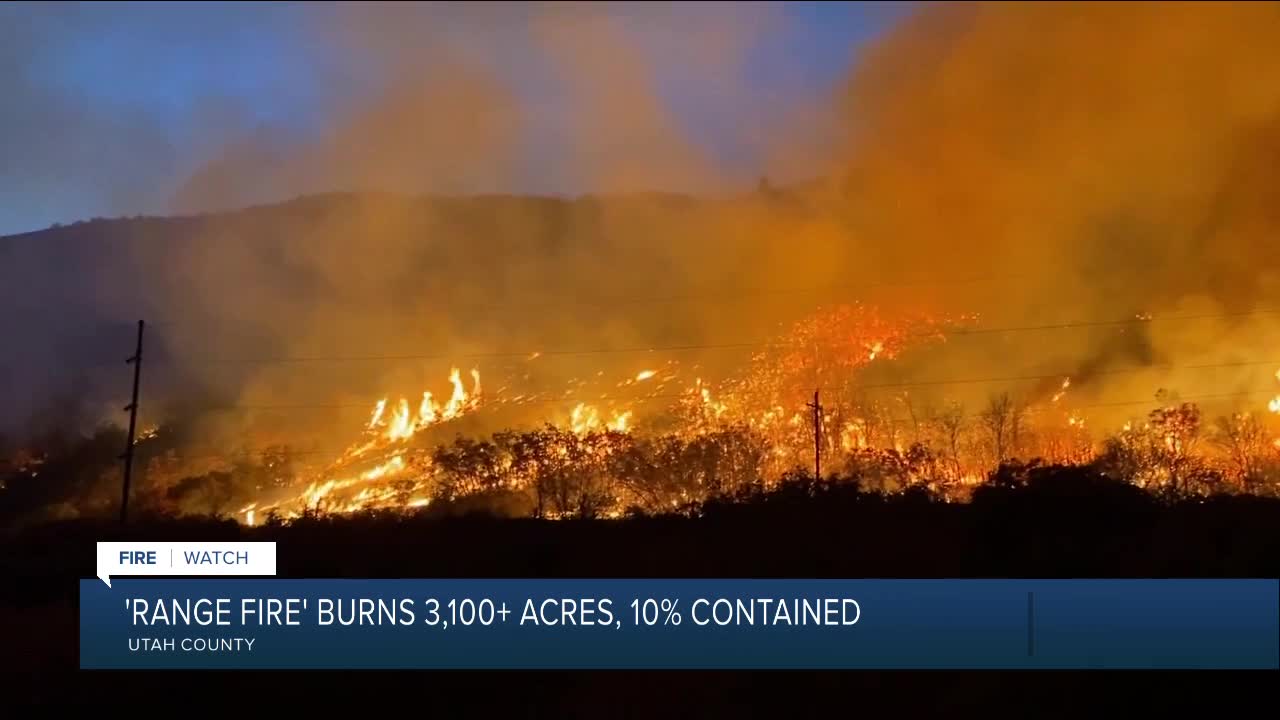 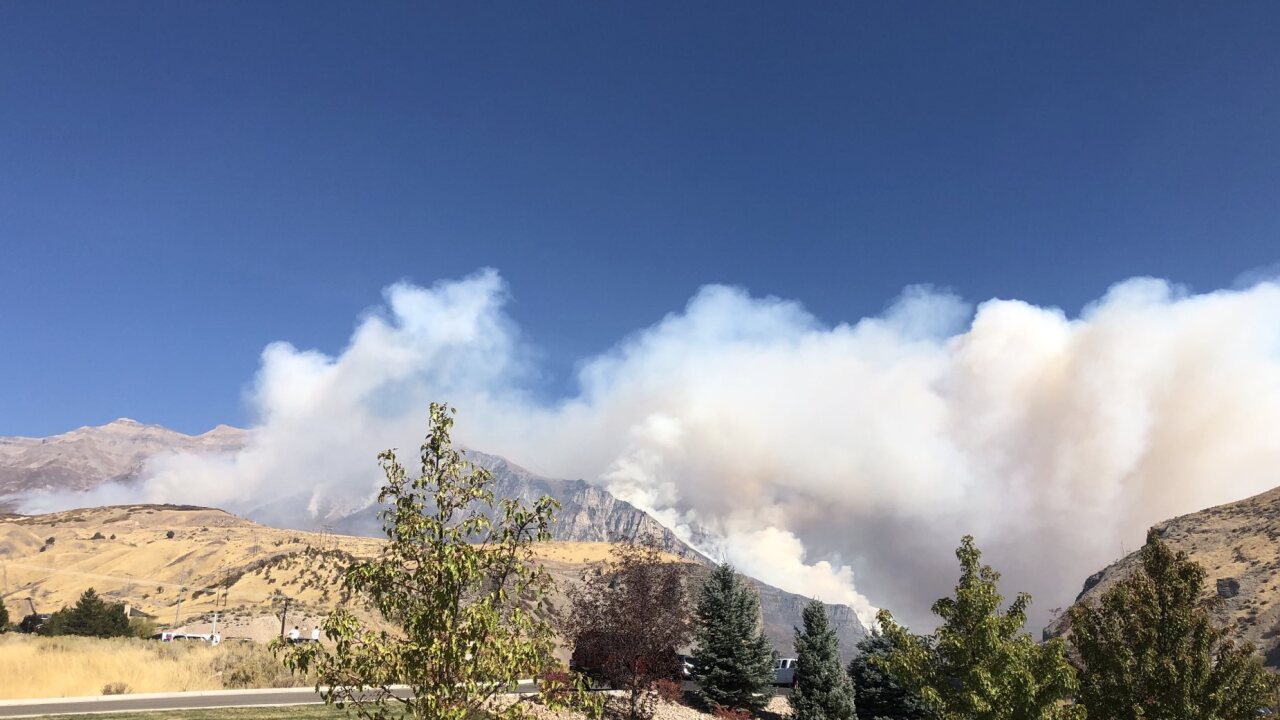 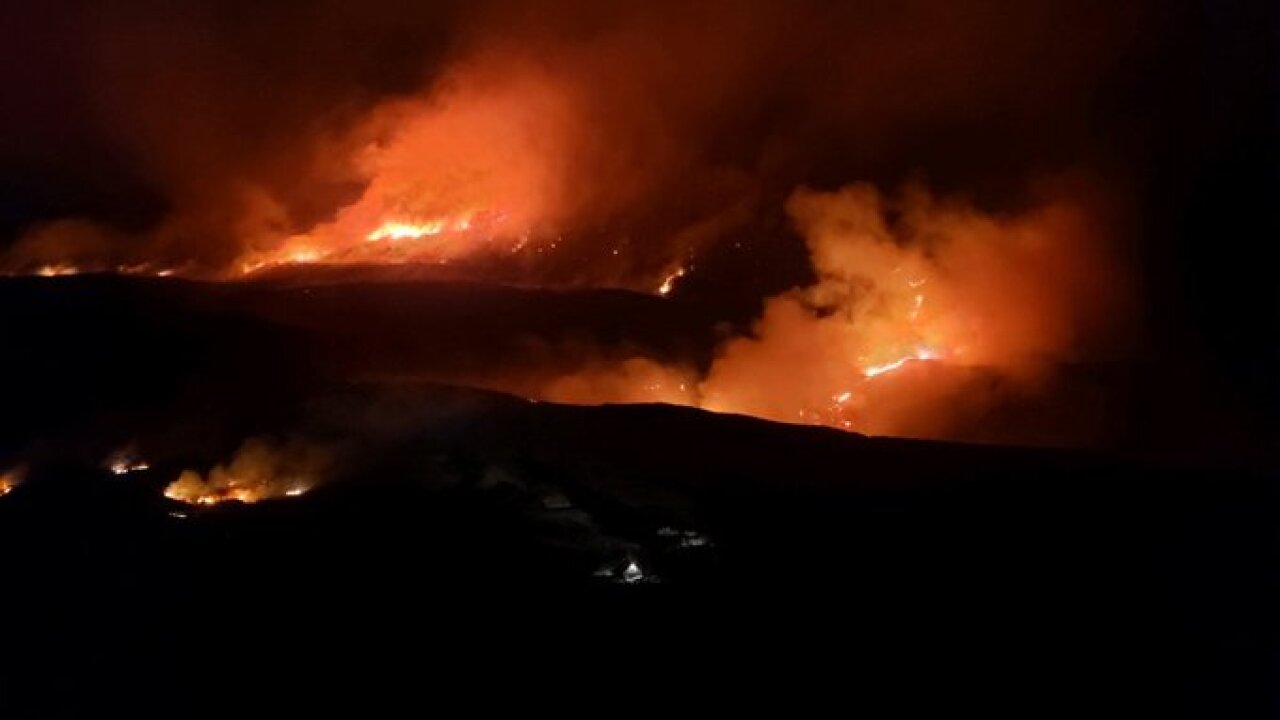 UTAH COUNTY — Provo Canyon remained closed Sunday while crews continued to fight a nearby wildfire, but homeowners in the area who were evacuated Saturday were able to return home Sunday morning.

The "Range Fire" started at the mouth of Provo Canyon just after noon on Saturday.

It wasn’t originally threatening structures, but once it reached around 250 acres, evacuations were ordered for Squaw Peak Road, and as many as 15 homes at the mouth of Provo Canyon.

As of Sunday afternoon, the fire was estimated to have burned around 3,000 acres and was 10 percent contained.

The canyon road (U.S.-189) remained closed as of Sunday evening. UDOT recommends using I-80 and U.S. 40 as alternate routes. S.R. 92, or Alpine Loop, should be avoided and is open to local traffic only.

Driver Alert: Provo Canyon remains closed while firefighting operations continue. Avoid the area; use I-80 and US-40 as an alternate route. Check the UDOT Traffic App or @waze for updates. @UDOTRegionthree @UtahTrucking pic.twitter.com/UkYkdpSPQq

The fire remains under investigation, but it is believed to be human-caused.