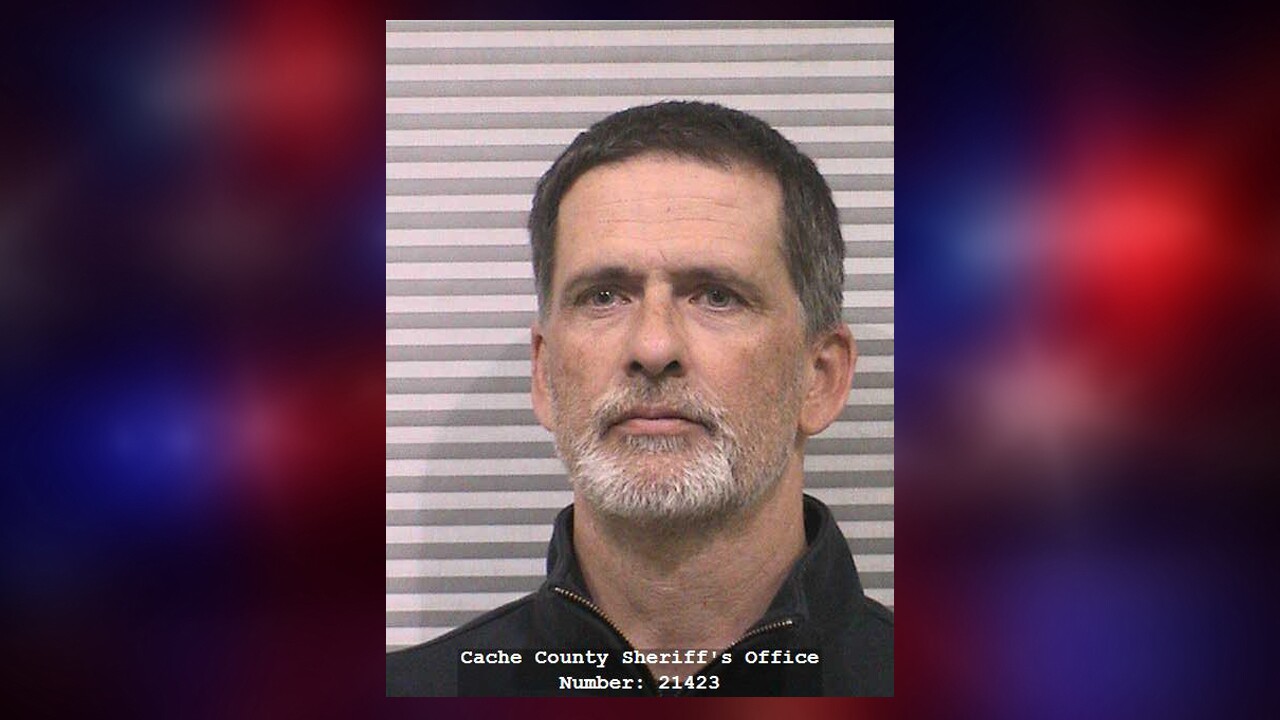 CACHE COUNTY, Utah — The former chief of Mantua Police was arrested two times in the past two weeks on suspicion of driving under the influence and prescription drug charges.

Shane Zilles, 50, was arrested Friday on five counts of possessing an altered or forged prescription, according to the Cache County Sheriff's Office. No further details were immediately available on the arrest.

Zilles was also arrested Feb. 6 on suspicion of DUI and driving on a suspended/revoked license. Zilles quit the police force and pleaded guilty to a charge of impaired driving last year, stemming from his arrest in January 2019 for driving under the influence of Ambien and Benadryl.

According to court records, Feb. 6 was his third arrest — he was charged with DUI again in August 2019.