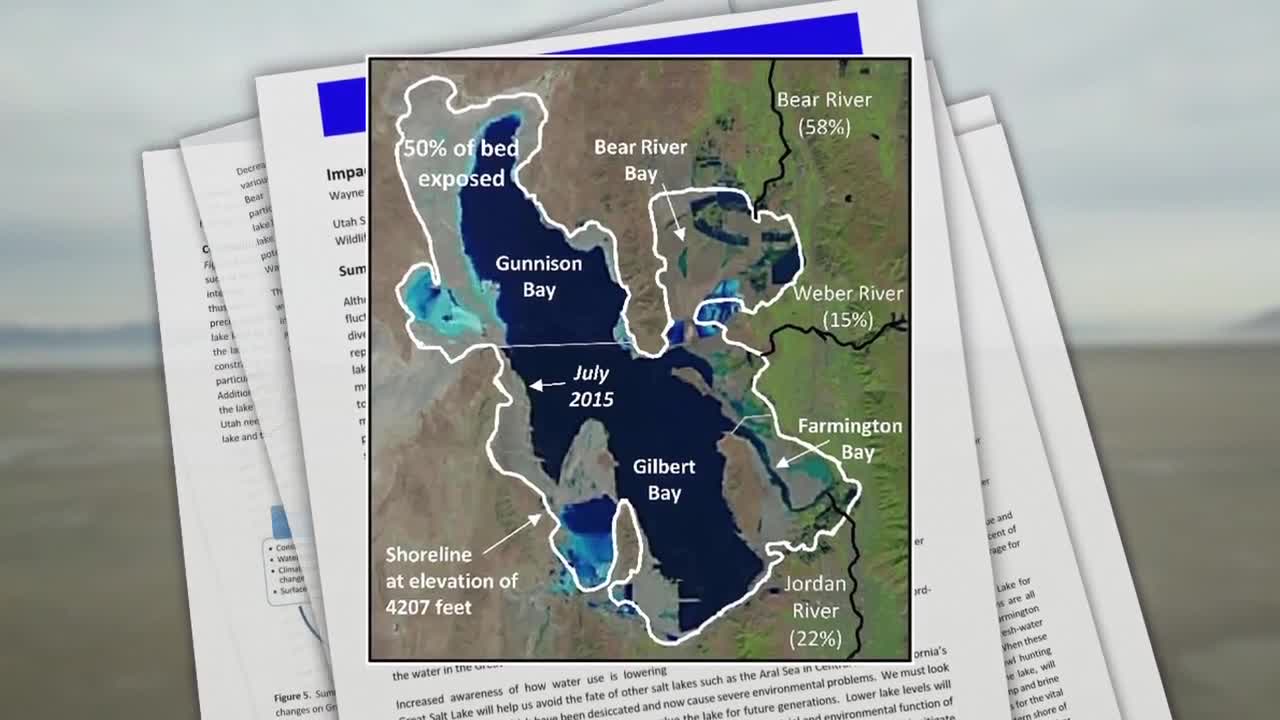 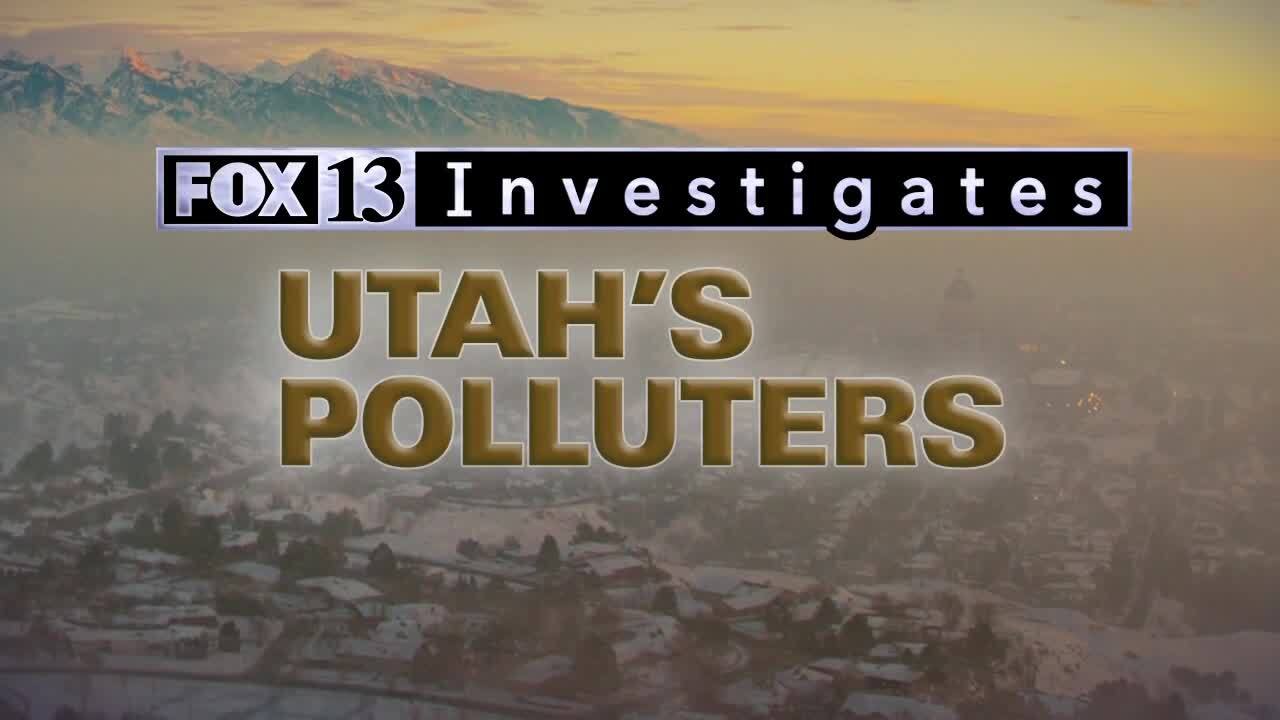 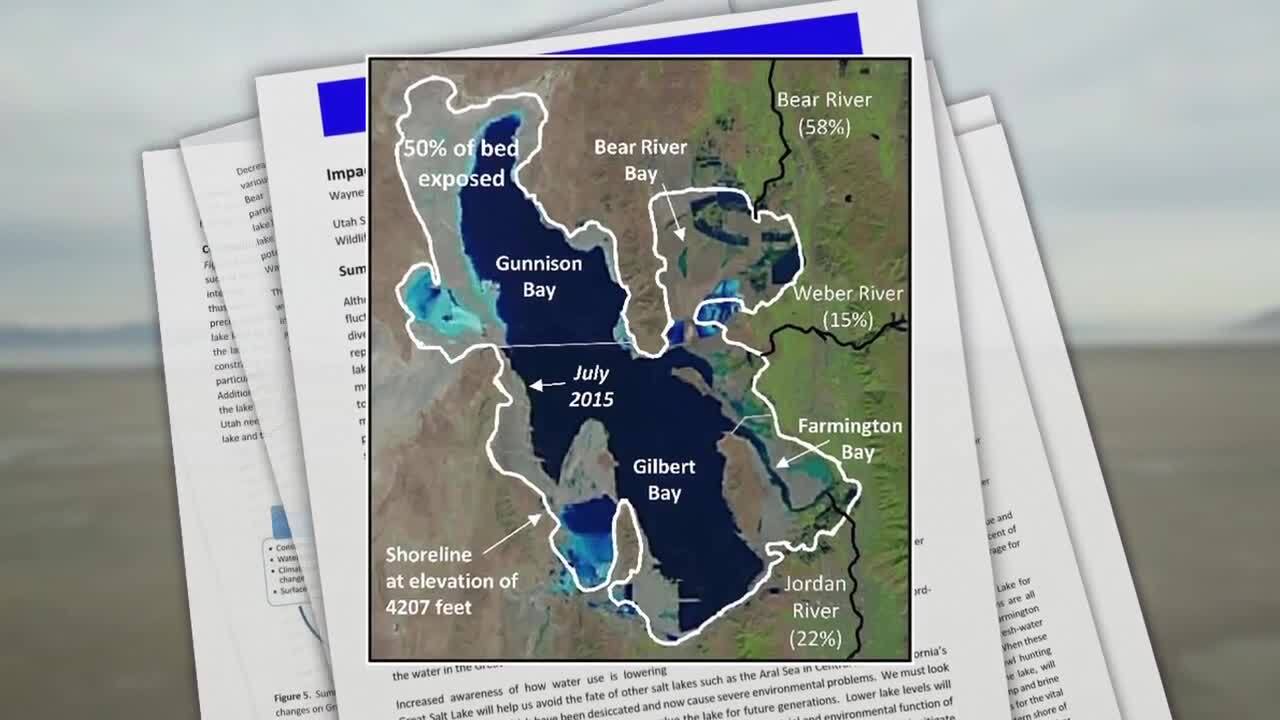 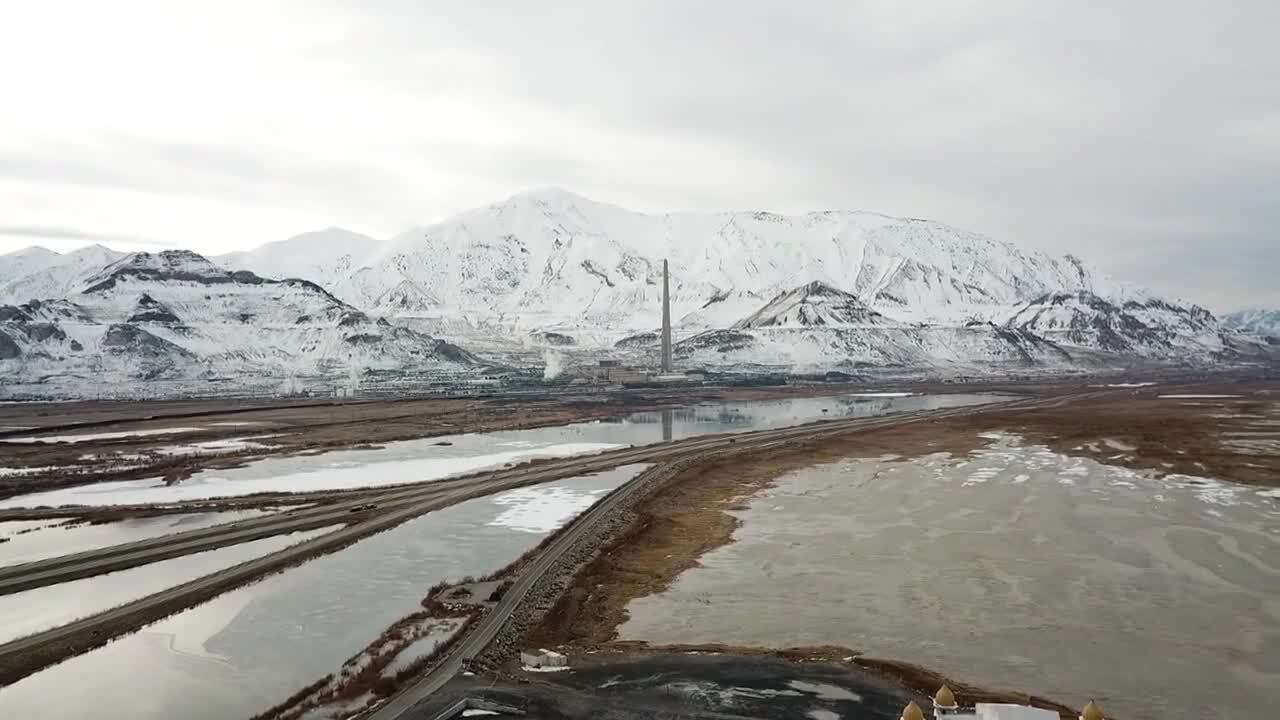 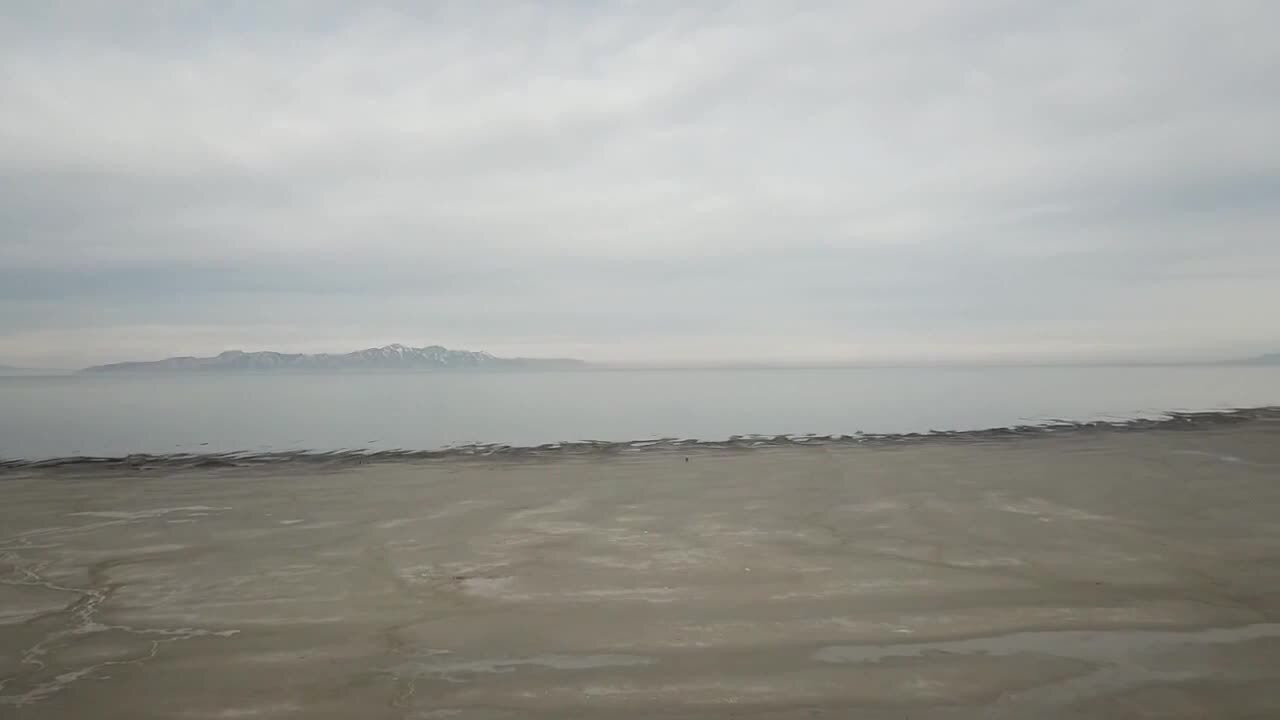 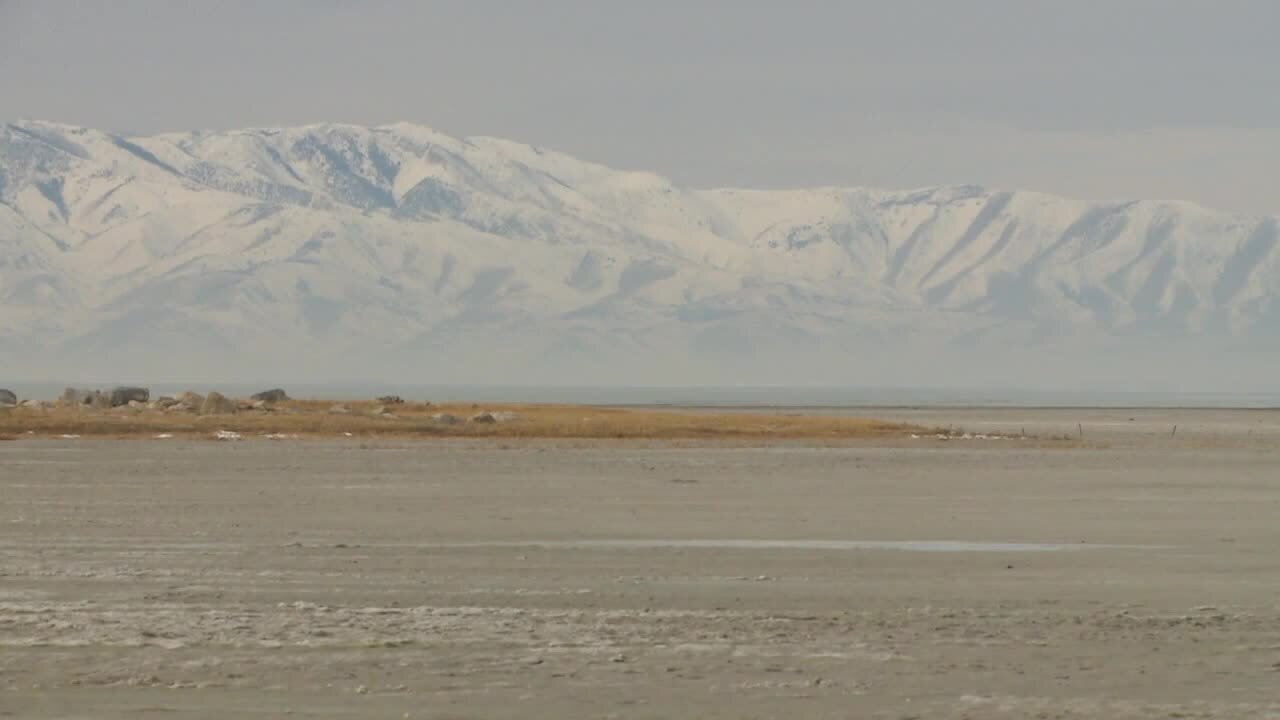 Atmospheric and environmental scientists in Utah are increasingly adding to an understanding that Utah’s most prominently underappreciated natural wonder is also among it’s most valuable.

Among those scientists, Kevin Perry took a particularly grueling approach to his research, riding his mountain bike 2,300 miles around the Great Salt Lake's perimeter. He zigzagged in a deliberate pattern, taking soil samples every 500 meters.

Perry is an associate professor of atmospheric science at the University of Utah, and his samples show what has been exposed to the air as the lake has shrunk.

In this case, “concern” is a term of art indicating the elements exist in volumes that federal guidelines consider significant.

“The element that we are most concerned about is arsenic."

Perry is not an alarmist. He points out that most of that harmful dust is under a protective crust, hidden from the wind.

But that crust can be broken down over time by natural forces like wind and wildlife, and it can be disrupted in seconds by people in four wheel drives or ATVs.

Simply put, for long term protection, the lake would need to remain full, and the reason it’s drying up is because of human habits and policies.

This is the second installment in a three-part series called FOX 13 Investigates Utah's Polluters, by Max Roth. Read and watch part one here.