Golfer Tony Finau tests positive for coronavirus ahead of tournament 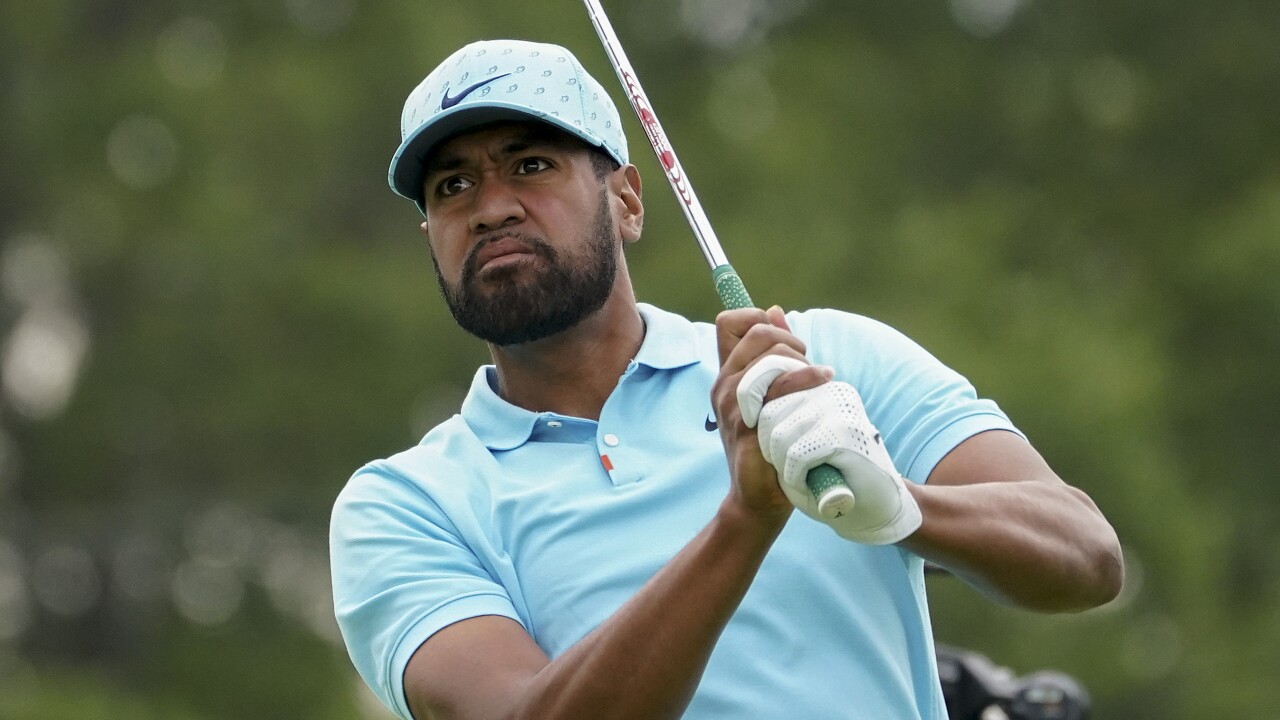 John Minchillo/AP
Tony Finau, of the United States, plays his shot from the third tee during the second round of the US Open Golf Championship, Friday, Sept. 18, 2020, in Mamaroneck, N.Y. (AP Photo/John Minchillo)

SALT LAKE CITY — Professional golfer and Salt Lake City native Tony Finau will have to sit out of an upcoming tournament after contracting COVID-19.

The PGA Tour announced the news Tuesday, saying Finau tested positive during the pre-tournament screening process for the Shriners Hospitals for Children Open. The tournament is scheduled for this Thursday-Sunday at TPC Summerlin in Las Vegas.

"Finau, who last competed at the U.S. Open, will have the PGA TOUR’s full support throughout his self-isolation period under CDC guidelines," the Tour said in the announcement.

Alternate Bronson Burgoon will take Finau's spot in the competition.

"I am feeling well, and am otherwise in good spirits," Finau wrote on Twitter. "I look forward to returning to action as soon as I am able, and I wish everyone at the Shriners Hospitals for Children Open a great week ahead!"