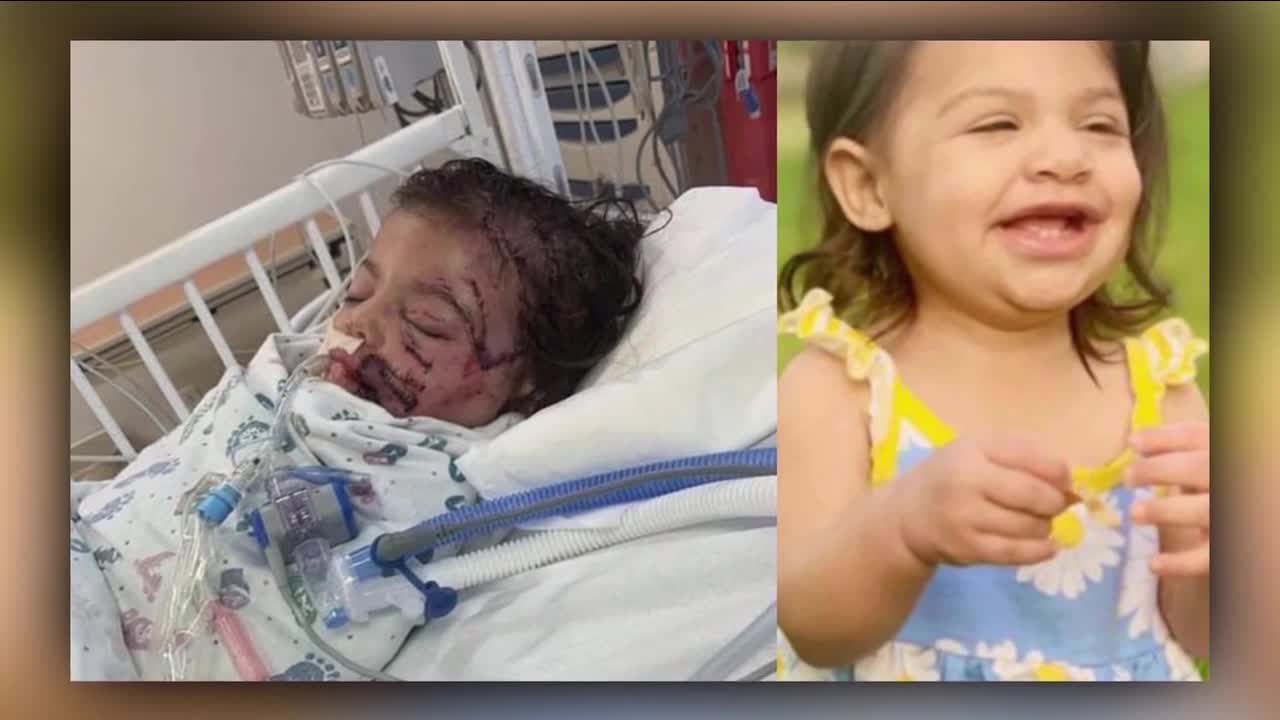 An Idaho baby was airlifted to Salt Lake City after she was attacked by a neighbor's dog last week. 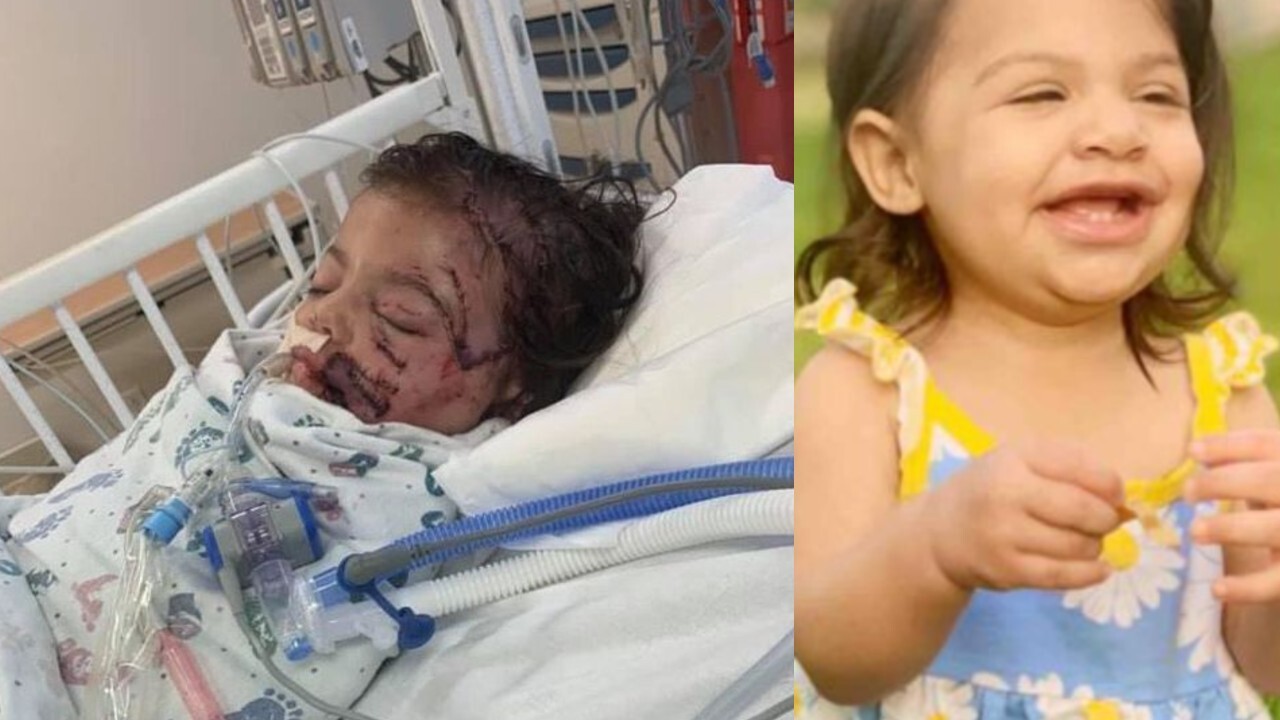 SALT LAKE CITY — An Idaho baby was airlifted to Salt Lake City after she was attacked by a neighbor's dog last week.

Anita AlQattan suffered significant wounds to her face and head, but it is unknown whether she will require cosmetic surgery, according the Herald Journal.

A GoFundMe account set up for the 1-year-old claims her skull was cracked, causing her brain to "leak fluids."

The baby was staying at a neighbors house in Pocatello while her parents were out when she was attacked by the family's American bulldog.

The dog was reportedly put down following the attack.

Anita underwent surgery at a local hospital before she was flown to Primary Children's Hospital in Salt Lake City to recover. According to the report, the baby did not appear to have suffered any brain injuries during the attack.

A rabies test was also performed and came back negative.

“Each day she’s showing improvement,” said Ricki Fielder, Anita's mother. “But it will never be the same after this. Nobody should have to go through this.”