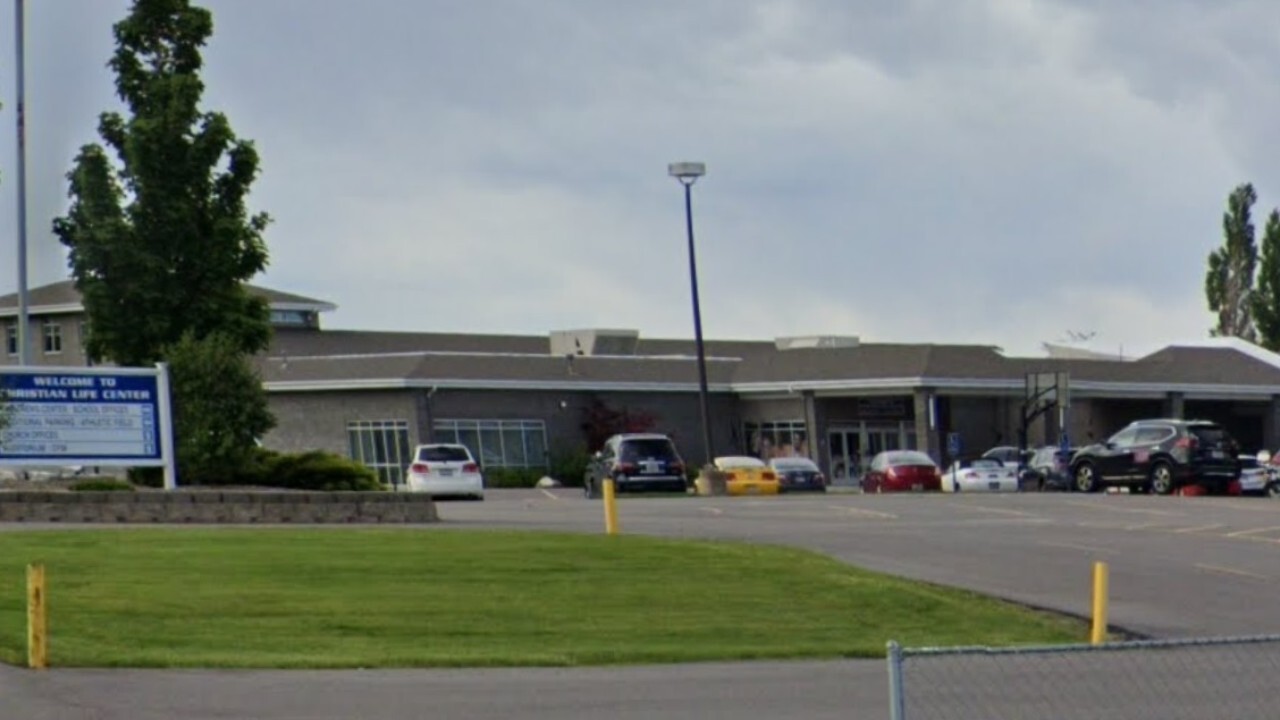 LAYTON, Utah — The Layton Christian Academy football team is scheduled to kick off its homecoming game Friday afternoon, but it will do so without its entire coaching staff.

On Wednesday, the school fired head coach Scott Feldman for unknown reasons. The rest of Feldman's staff is in temporary limbo, not knowing what their future holds.

Jared Miller, the school's principal, told The Standard-Examiner,"We had some internal issues that we had to deal with and that was how we dealt with it."

A spokesperson for Layton Christian Academy told FOX 13 a decision on the whether the rest of the football staff will return to the school "is pending."

"Everyone is making the best of the situation and stepping up," said spokesperson Greg Miller.