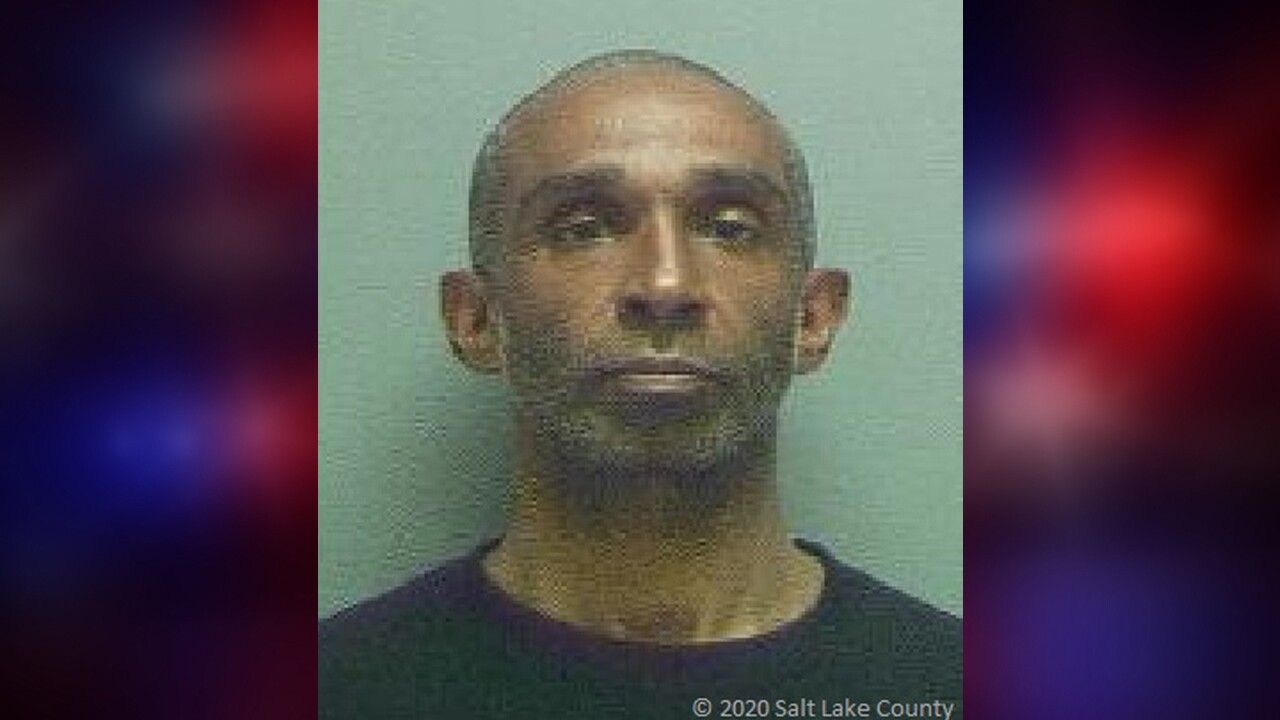 Michael Nimmo, 40, was arrested on suspicion of attempted murder. He also faces charges of aggravated assault, aggravated kidnapping and failure to disclose identity.

The woman who was stabbed has been identified as 63-year-old Priscilla Elahian. The womas was transported to the hospital in critical condition, but has since been listen in stable condition and improving.

According to UTA Police, someone called them around 4:30 p.m. to report a man with a knife at the 900 South and 200 West station. Minutes later, a train operator called for medical assistance. Officers found the woman on the platform with multiple stab wounds.

A photograph from a surveillance camera and witness' descriptions of the suspect helped officers track down Nimmo and take him into custody.

Based on surveillance camera footage, police say the attack appeared to be unprovoked. In an arrest report, police say Nimmo "cues in on the victim" as she walks to the platform. During this time, they say he could be seen "bouncing around, as if he is getting ready to do something." Then, as she purchased a ticket from the kiosk, Nimmo reportedly grabbed her from behind and stabbed her multiple times.

Nimmo is being held without bail because the alleged crime appeared to be "without cause or provocation," making him "a substantial danger to any other individual in the community," court documents state. Authorities also believe he would be likely to flee the jurisdiction.