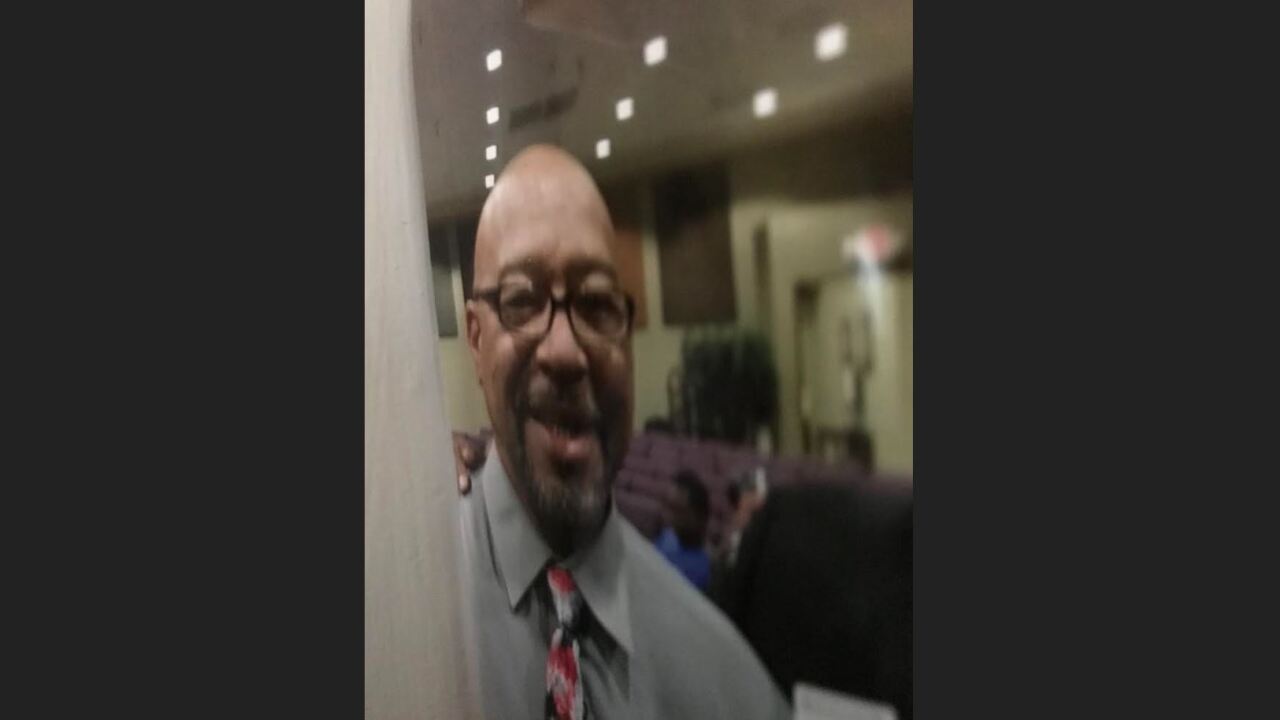 Carbon County
68-year-old Donald Brown's vehicle was found abandoned in Carbon County on Friday, Sept. 11, 2020, with him nowhere in sight. 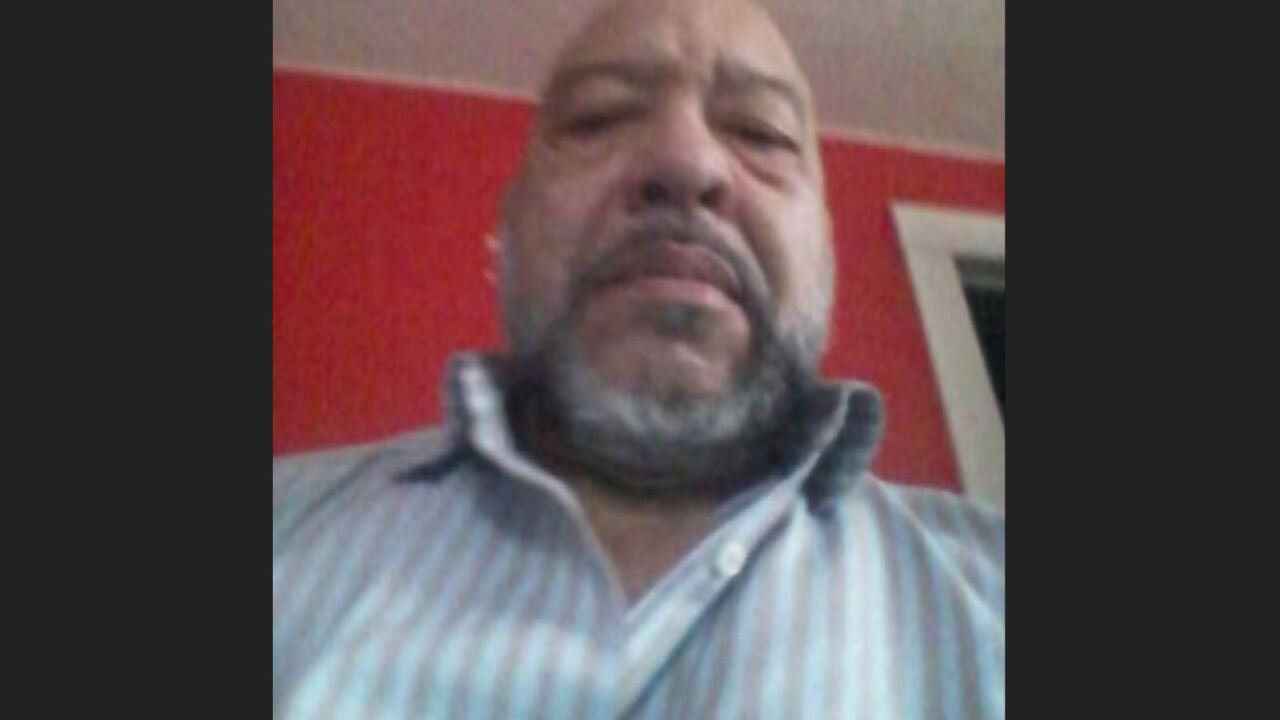 CARBON COUNTY, Utah — Authorities in Carbon County are searching for a missing man after his vehicle was found abandoned last week.

Donald Brown, 68, was traveling from Denver to Las Vegas on Thursday, but hadn't been heard from since that afternoon.

On Friday, hunters found his vehicle abandoned near the base of Sam's Canyon near Whitmore Park Road.

He was not found in the immediate vicinity of the vehicle.

Carbon County Search and Rescue is looking for him in the surrounding area. Anyone who has seen him is asked to call Price Dispatch or 911.

He is described as 5'7", fair-skinned and bald with a gray beard. He may be wearing jeans, a t-shirt and baseball cap.