Mother arrested for kidnapping in connection to Utah AMBER Alert 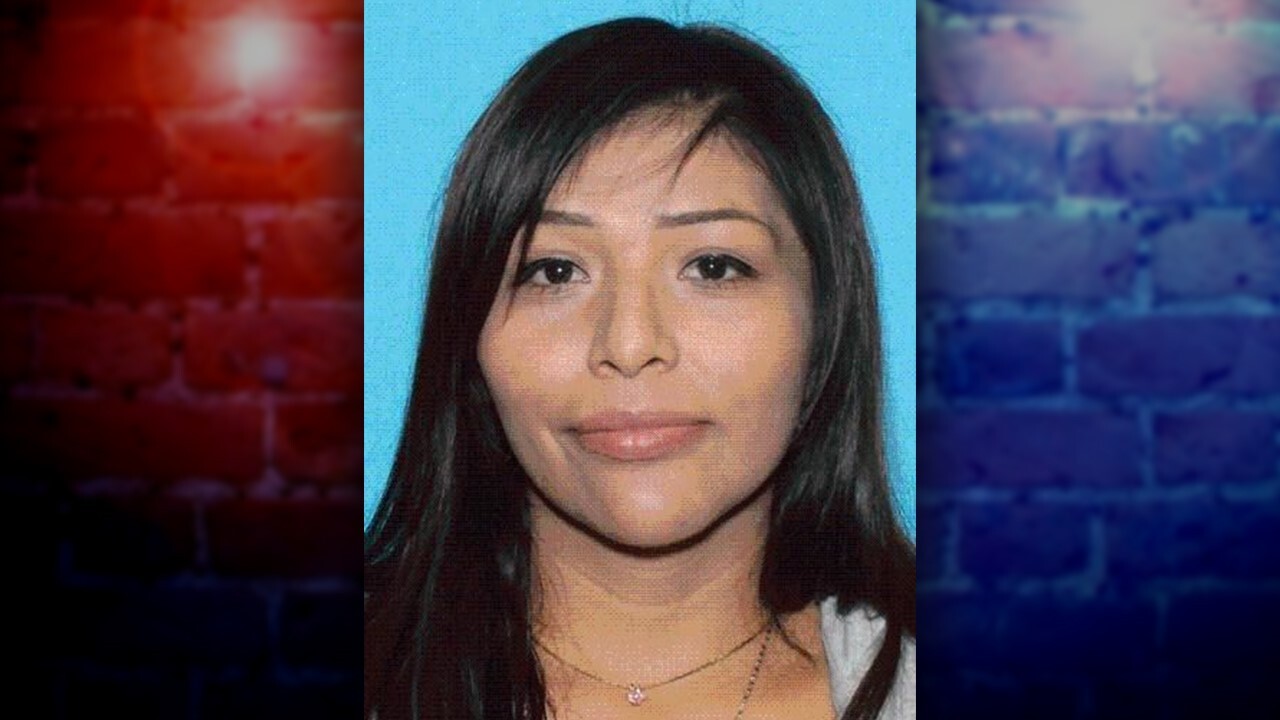 SOUTH SALT LAKE — A woman at the center of a Utah AMBER Alert issued early Sunday morning has been arrested on suspicion of kidnapping her daughter who she does not have custody of.

An AMBER Alert was sent out at about 3:30 a.m. for Crow's 4-year-old daughter, who authorities said was abducted by Crow at about 12:45 a.m. The alert was canceled around 6 a.m. after the child was found safe and unharmed.

According to an arrest report, Crow does not have custody of her daughter and took her from a South Salt Lake residence where she was in the custody of Crow's uncle. Police say crow later admitted to taking the girl and fleeing the state with the intent to raise her. Police say she drove toward Wendover and crossed the Nevada-Utah state line with the child.