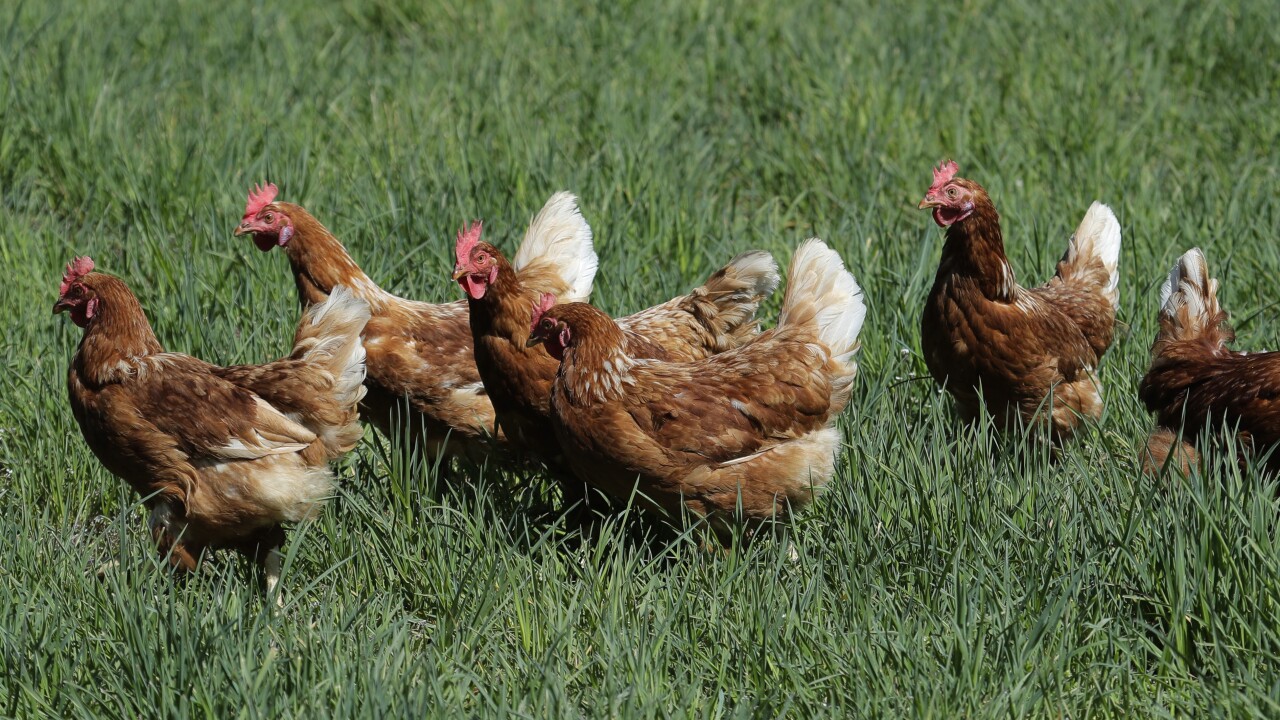 MURRAY, Utah — Murray City is asking for input on whether chickens should be allowed in residential zones.

Murray currently only allows them within agricultural zones. But an online survey says the city has received requests from residents for chickens to be allowed in residential areas, adding that it "wants to develop potential options" for that to happen.

The survey, which can be found here, asks 10 questions on the topic, including whether they should be allowed at all, a potential limit on the number of chickens, whether permits should be required, and what specific issues should be considered "when crafting an ordinance for keeping chickens."