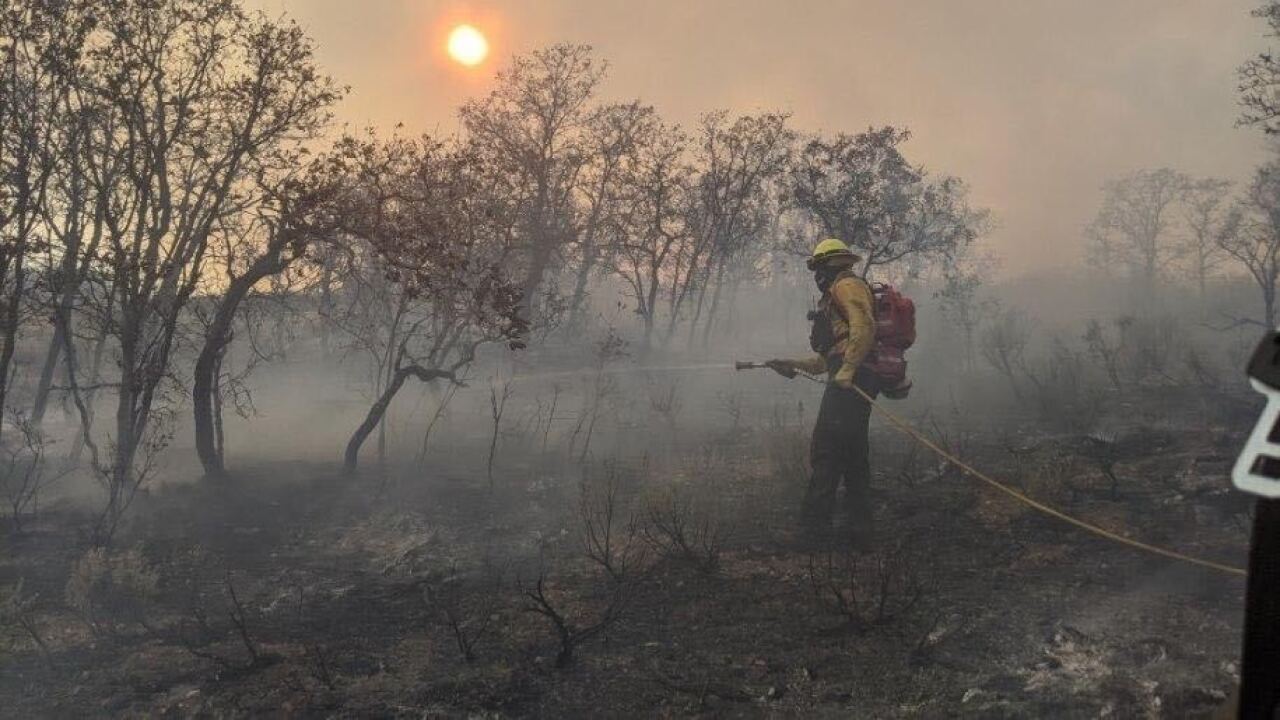 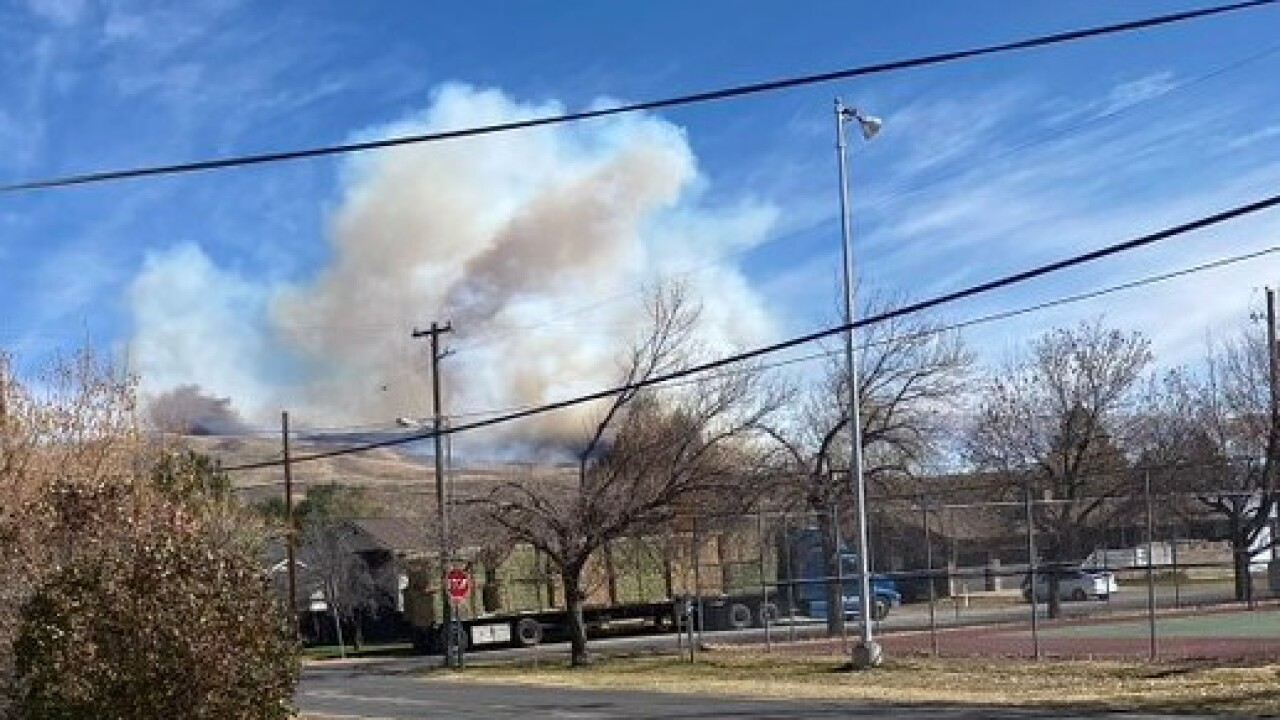 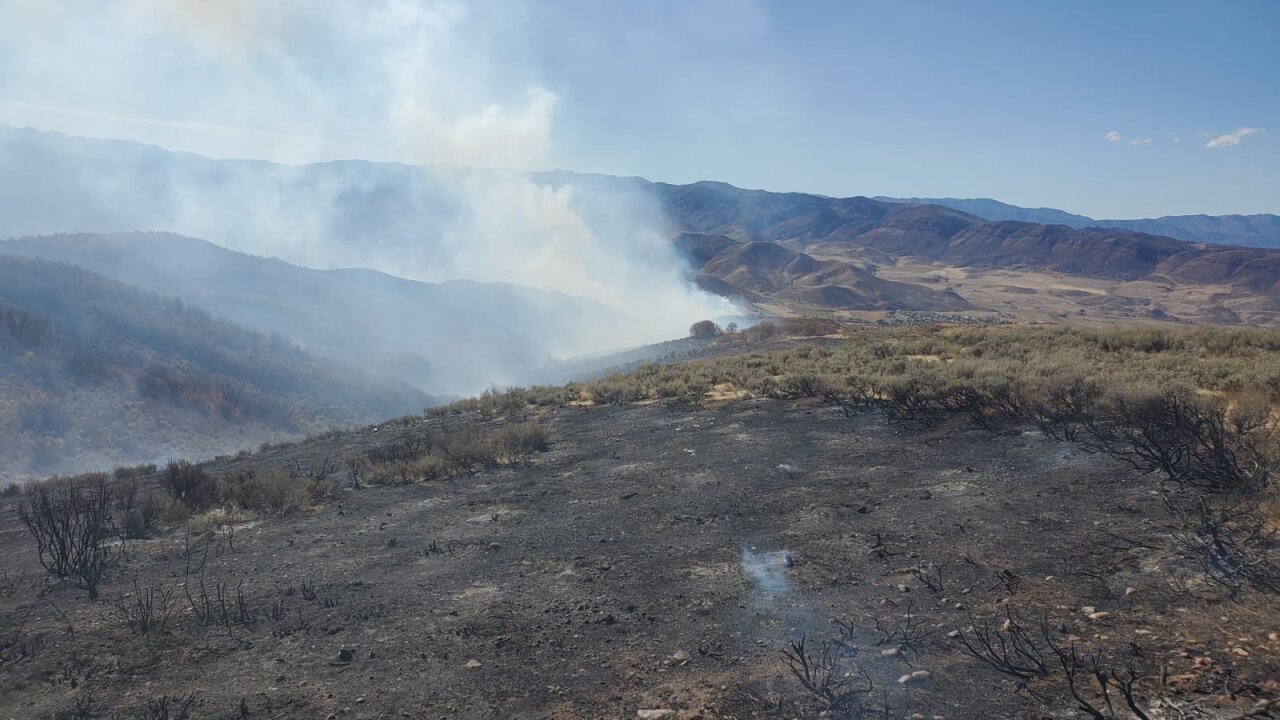 The "Fire Canyon Fire" was 10 percent contained at 1,460 acres as of Sunday afternoon.

No structures were threatened, but the fire did burn through some big game winter range habitat on the Henefer-Echo Wildlife Management Area (WMA), the Utah Division of Wildlife Resources said.

Deer hunters in the WMA — which will be closed until officials reevaluate the situation — spotted the fire, burning east of Henefer between Fire Canyon and Bald Canyon.

A second fire was also sparked near the main entrance to the WMA, and the DWR had to help shuttle several hunters who were stranded between the two fires out of the area.

The fire was human-caused, with the exact cause still under investigation.