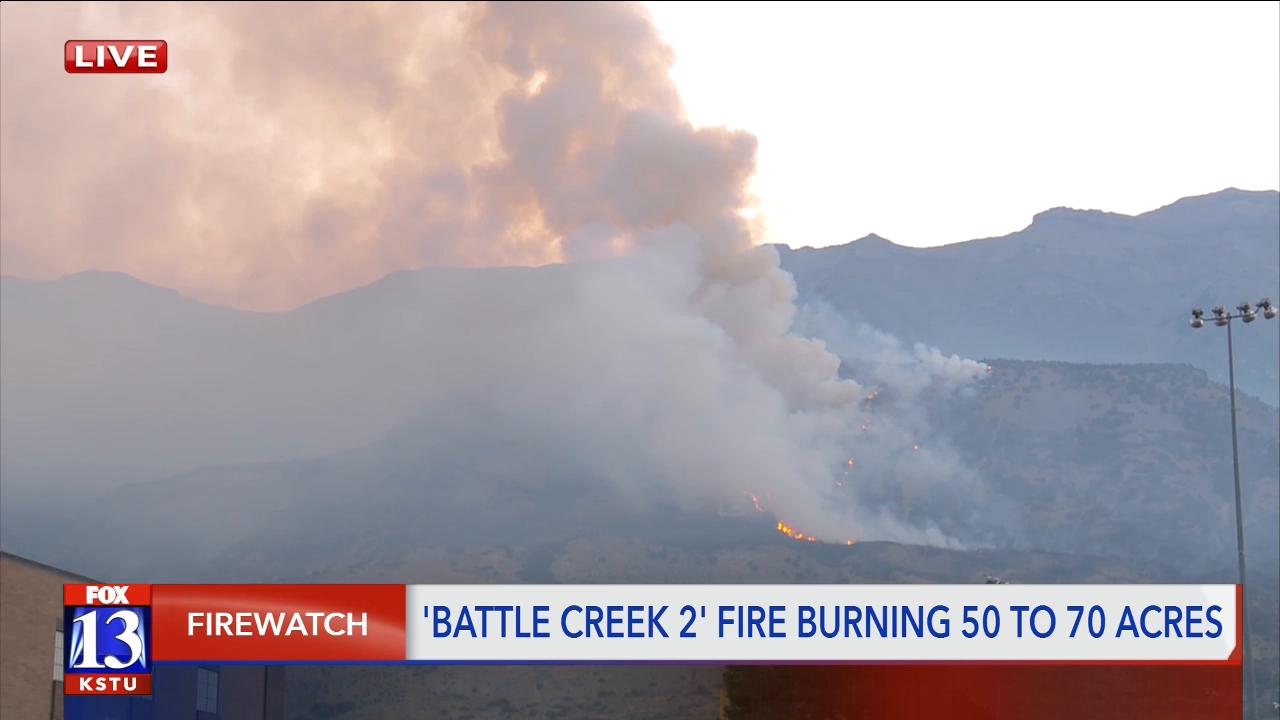 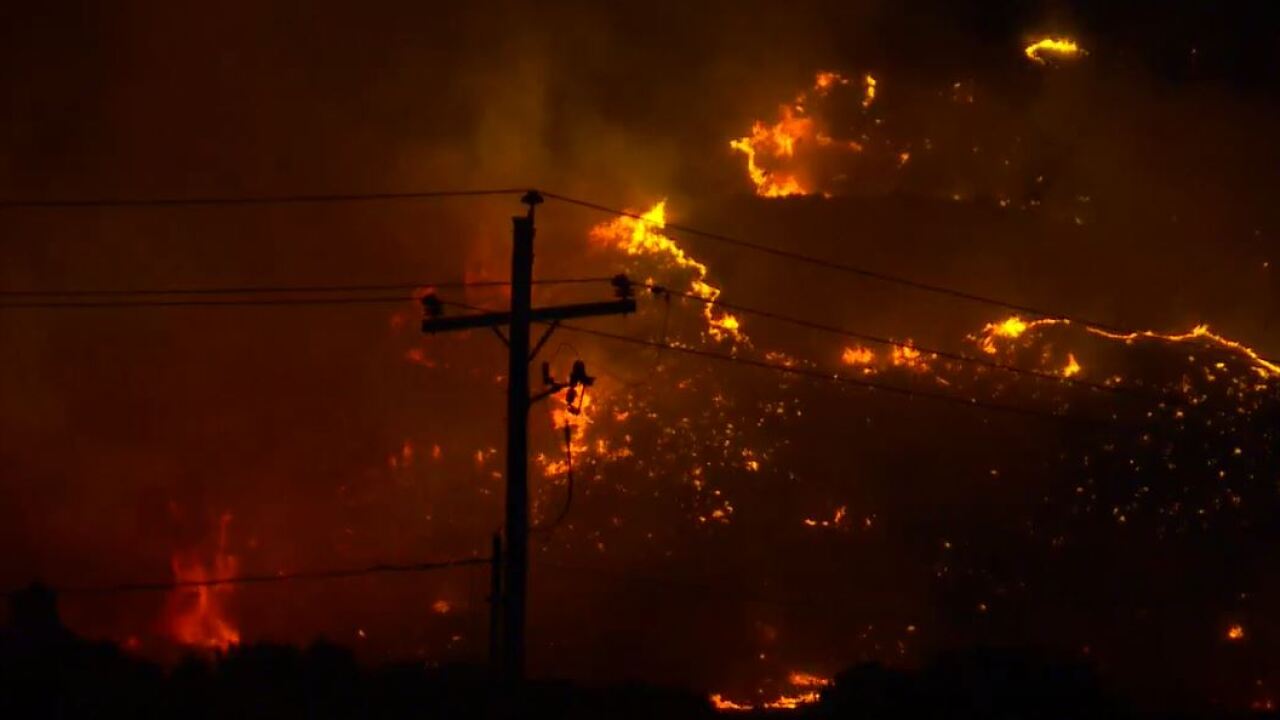 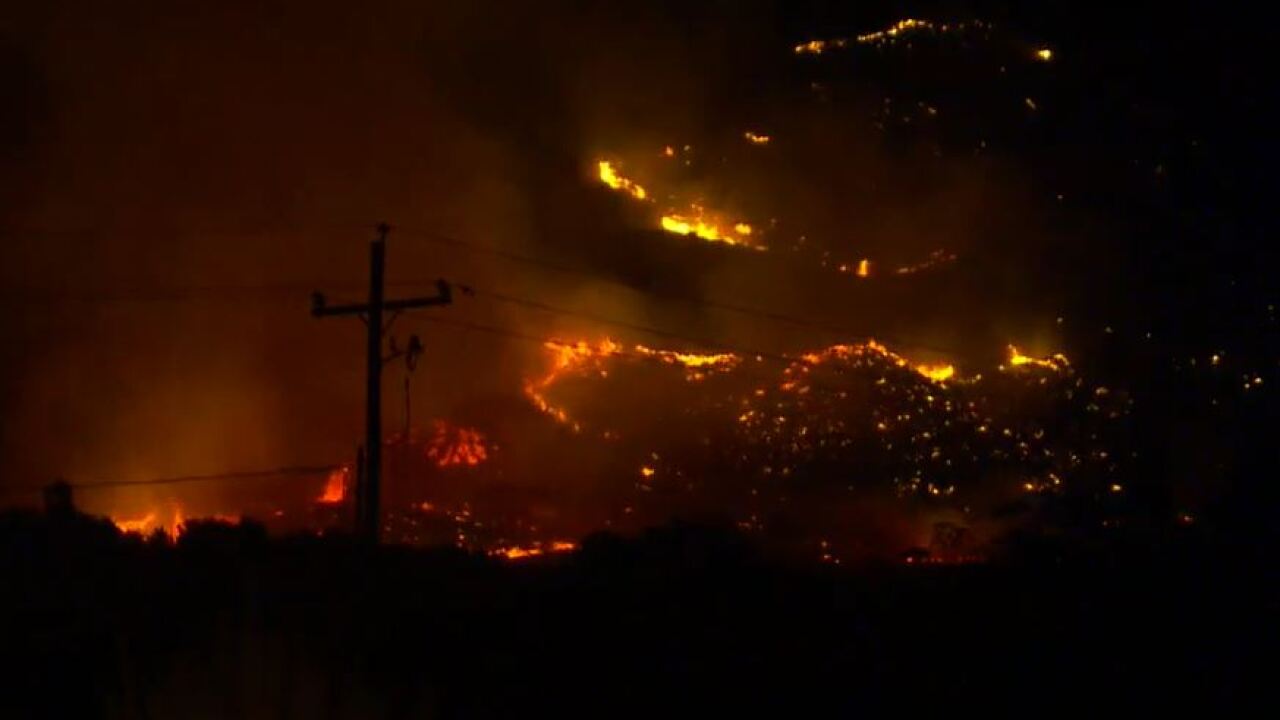 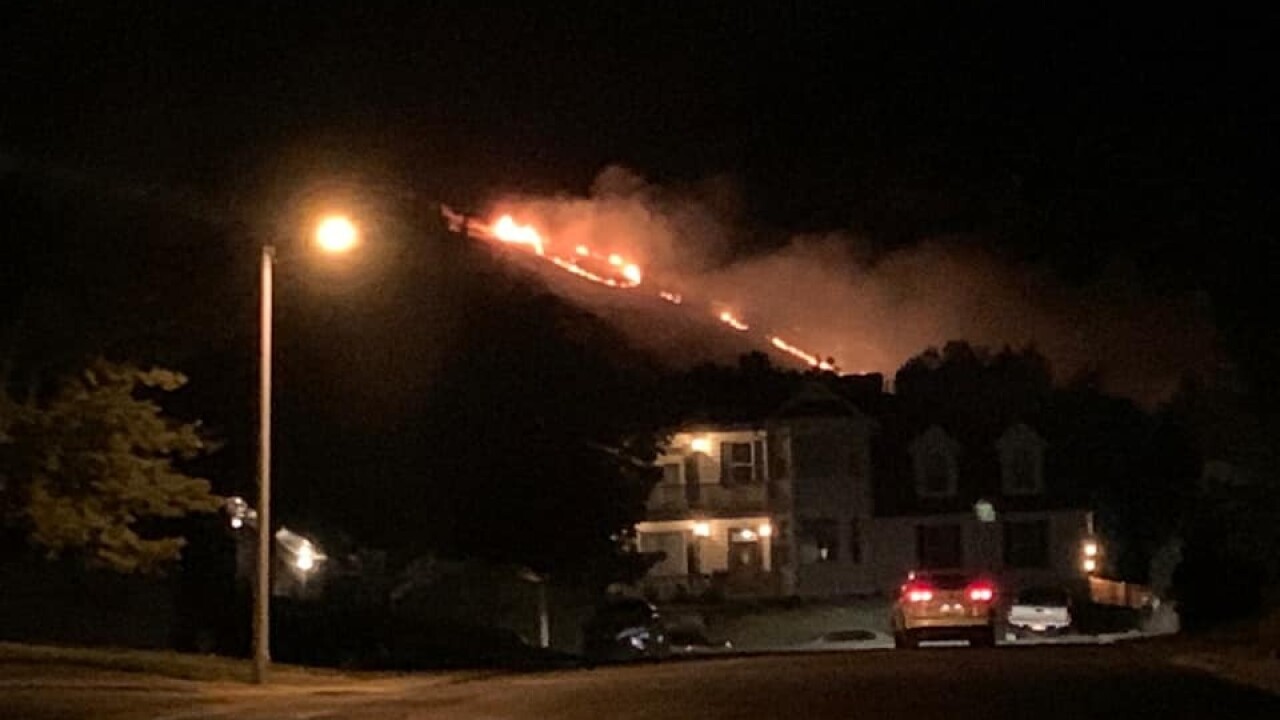 PLEASANT GROVE, Utah — A wildfire that broke out Saturday night forced homes to be evacuated in Pleasant Grove.

The "Battle Creek 2 Fire" was estimated at 200 acres as of Sunday afternoon. It was burning on "G Mountain" between Grove Creek and Battle Creek canyons — near the same area as another wildfire less than a month ago.

Some homes between 200 South and Grove Creek Drive and east of 1350 East were evacuated Saturday night, but the evacuation orders have since been lifted.

Battle Creek and Grove Creek trails were closed and remained closed as of Sunday night.

The fire was human-caused, but investigators are still working to determine the exact cause.