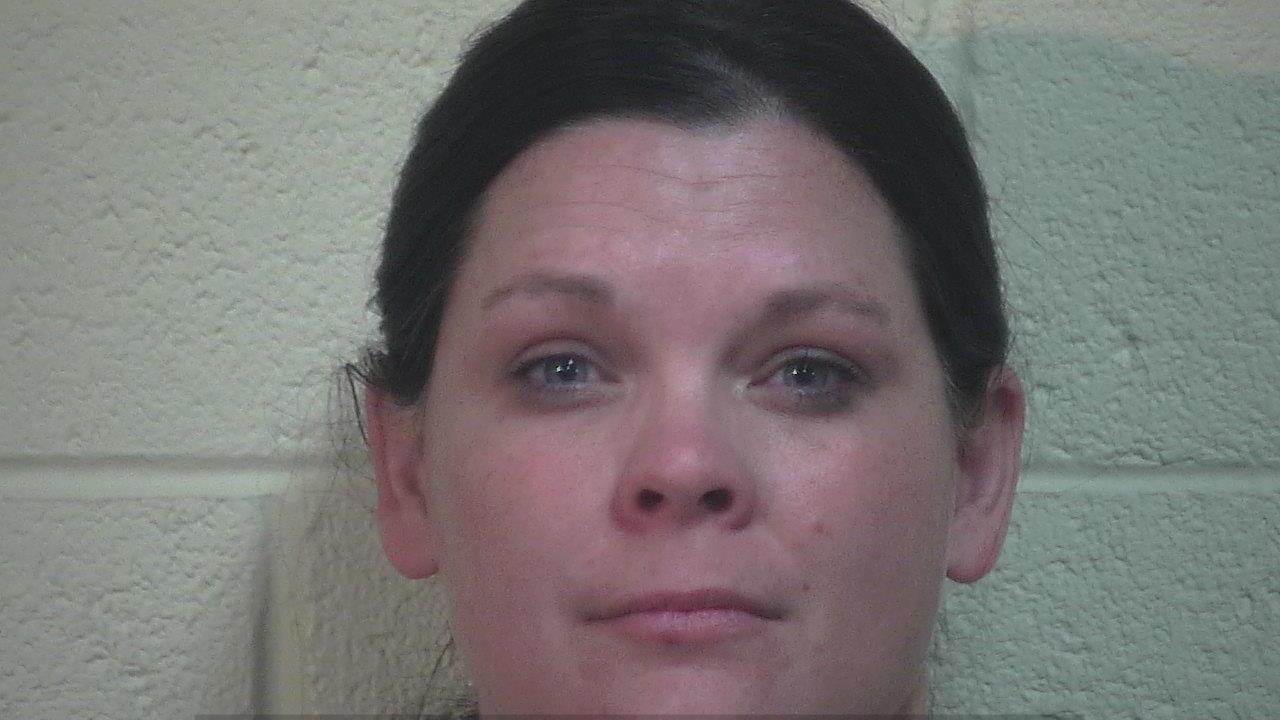 PAROWAN, Utah — A woman was arrested last week after police say she punched her daughter's teacher twice in the chest at Parowan High School.

According to Parowan Police, 37-year-old Nikell Jensen Judd was arrested for disorderly conduct and misdemeanor assault against a school employee.

According to the police report, Judd met with the teacher during school hours and at some point became angry with the way the teacher was treating her daughter.

She told police she "just snapped" and admitted to punching him. Police say the incident took place as the teacher was "acting in the scope of his profession," but did not specify if the daughter or other students were present at the time.