Police: Man arrested for making threats against officers, had guns in vehicle on the way to SLC protests 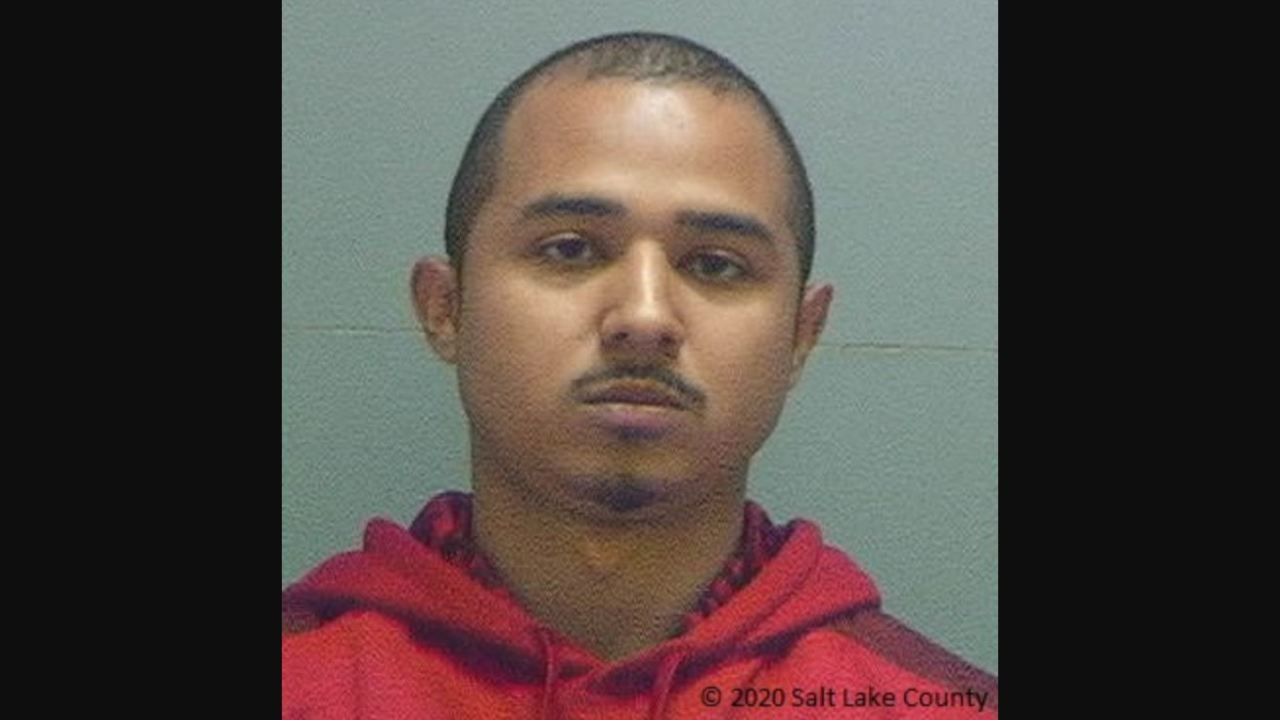 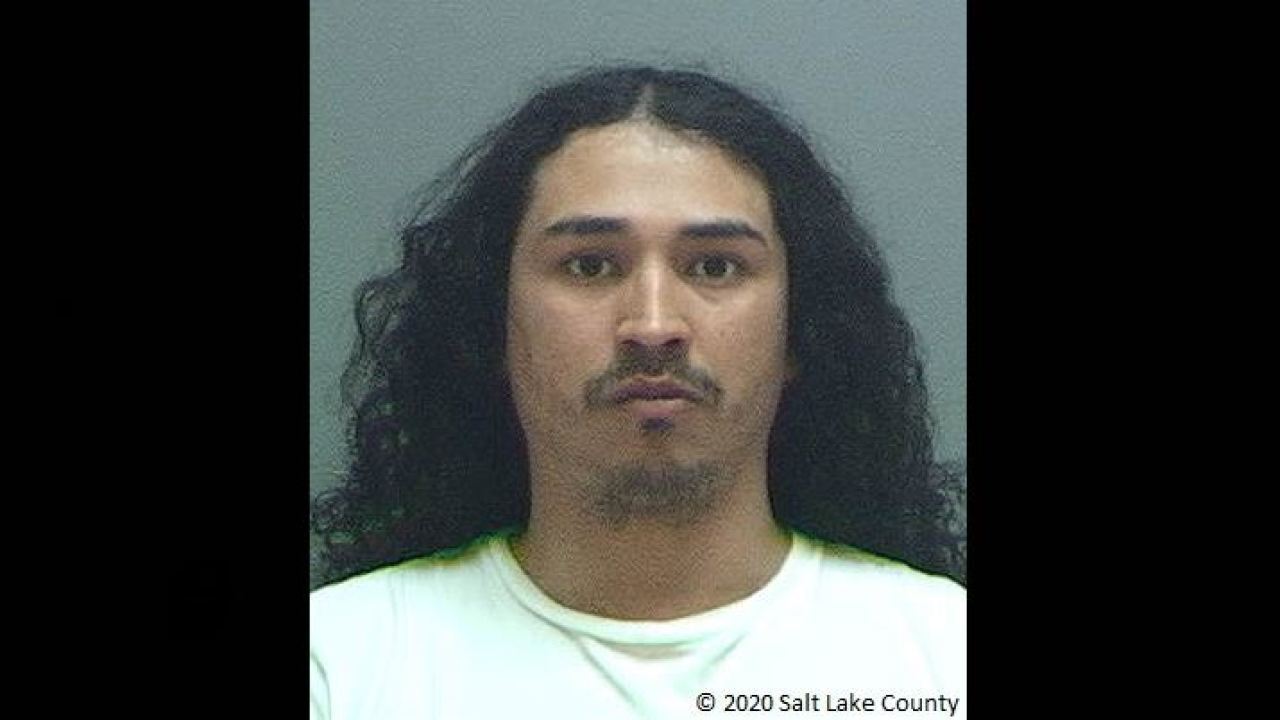 WEST VALLEY CITY, Utah — Police have arrested a man who they say made threats against officers on social media and was traveling to Monday’s protests in downtown Salt Lake City in a vehicle alongside multiple firearms.

According to West Valley City Police, 27-year-old Yuri Neves Silva made posts on Facebook on Sunday and Monday threatening to kill police officers, telling them to stay home and threatening to find out where they lived.

“That AR goin find you from a distance an we make will make a highlight tapes out of all of you [sic]," he posted, according to the arrest report, along with: “if pigs start to drop the more the better.”

Police say Silva knew they were viewing his posts, and he warned officers to stay home to protect their families. He also allegedly posted that he had ways to find officers’ personal residences, adding that he knew one lived in his neighborhood.

“You put that cop car in the garage real quick play boi,” he reportedly commented regarding that officer.

He was arrested leaving his home Monday, and reportedly admitted that he was on his way to the protests in Salt Lake City. He told police his posts were only intended to incite people, and that he did not intend to shoot any officers.

In the vehicle, police say they found four guns, including an AK-47, an Uzi with a silencer and “numerous” rounds of ammunition.

Silva was arrested for threat of terrorism, a 2nd-degree felony.

The driver of the vehicle Silva was in, 27-year-old Christian Hernandez, was arrested for felony firearm possession and drug possession.

Police then executed search warrants on both men’s homes and recovered electronic evidence. The FBI assisted WVCPD in the investigation.