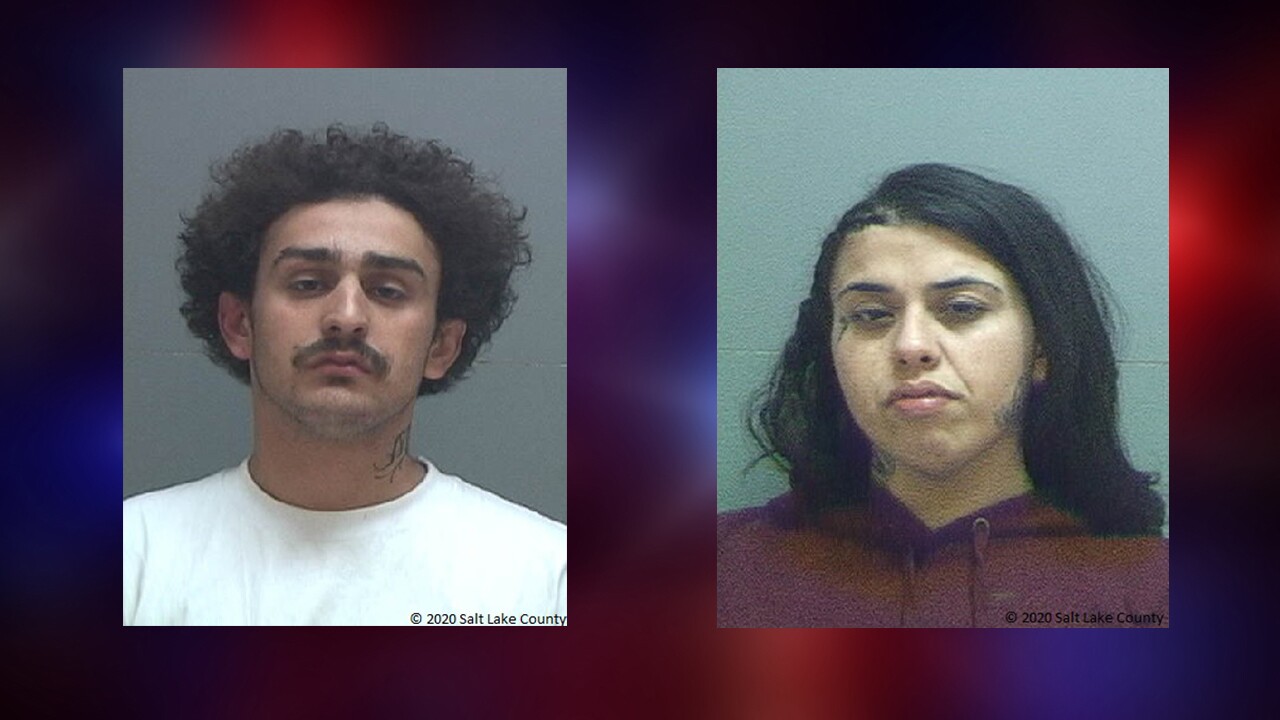 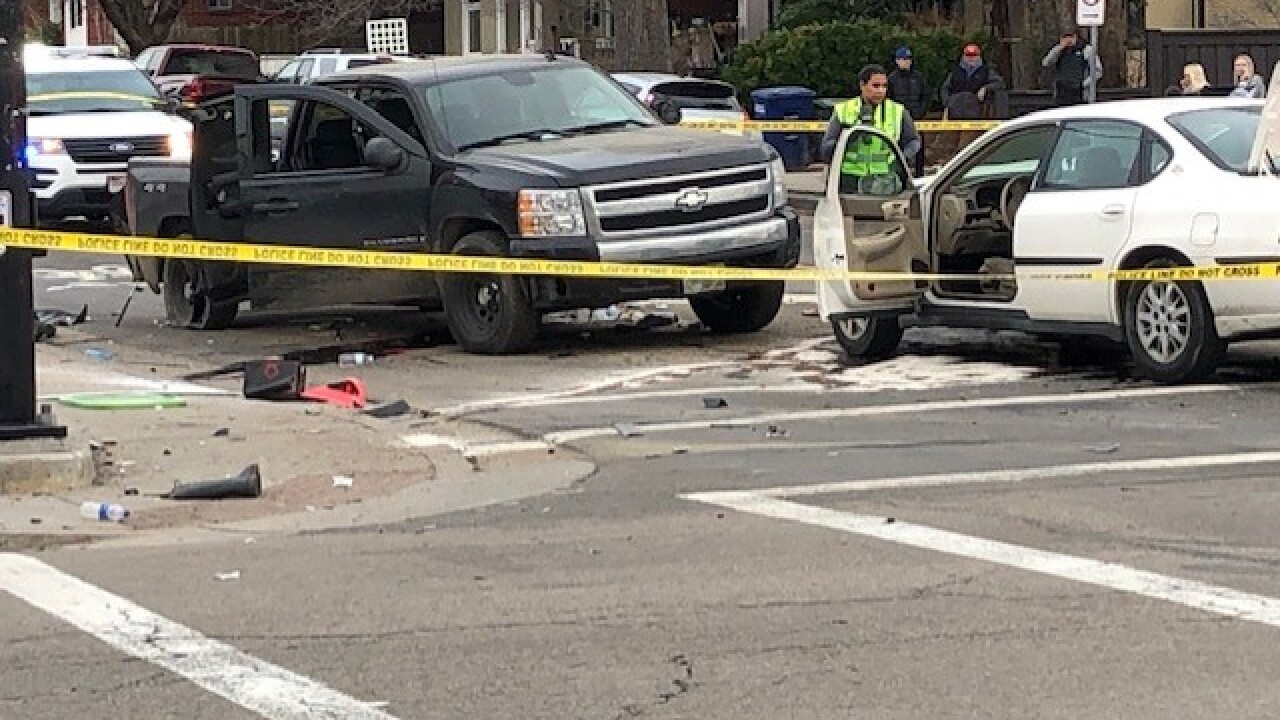 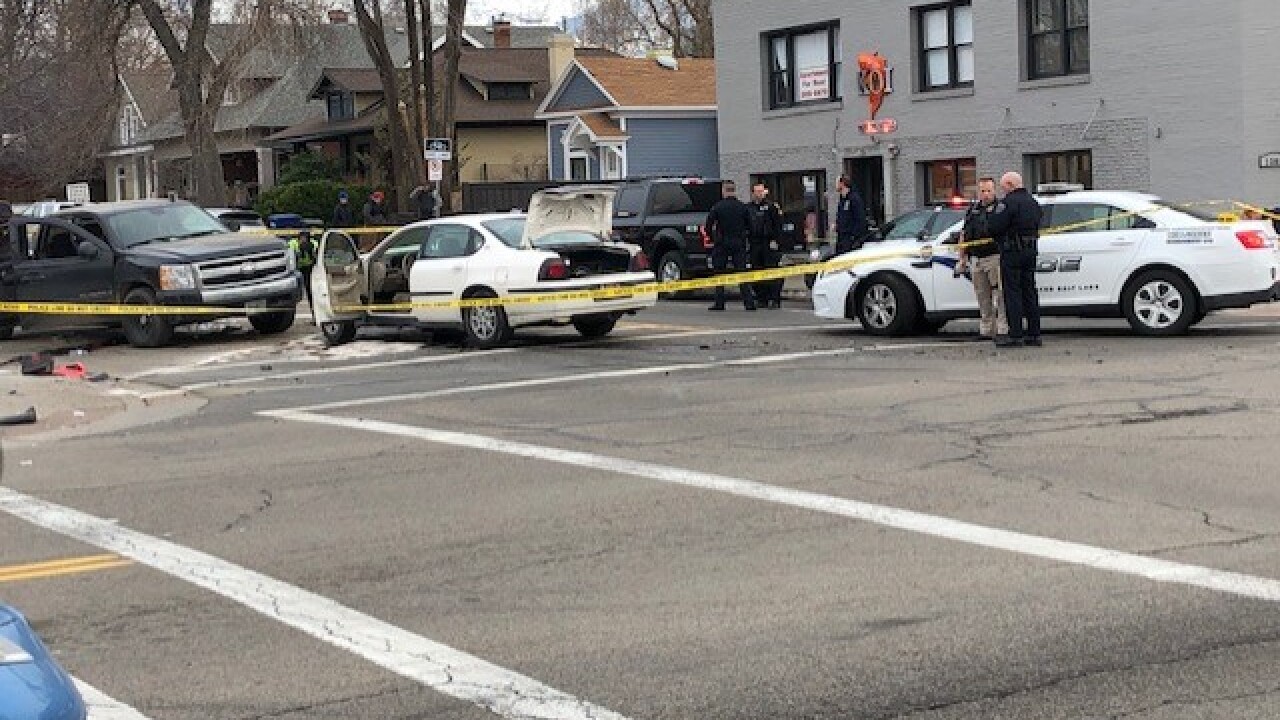 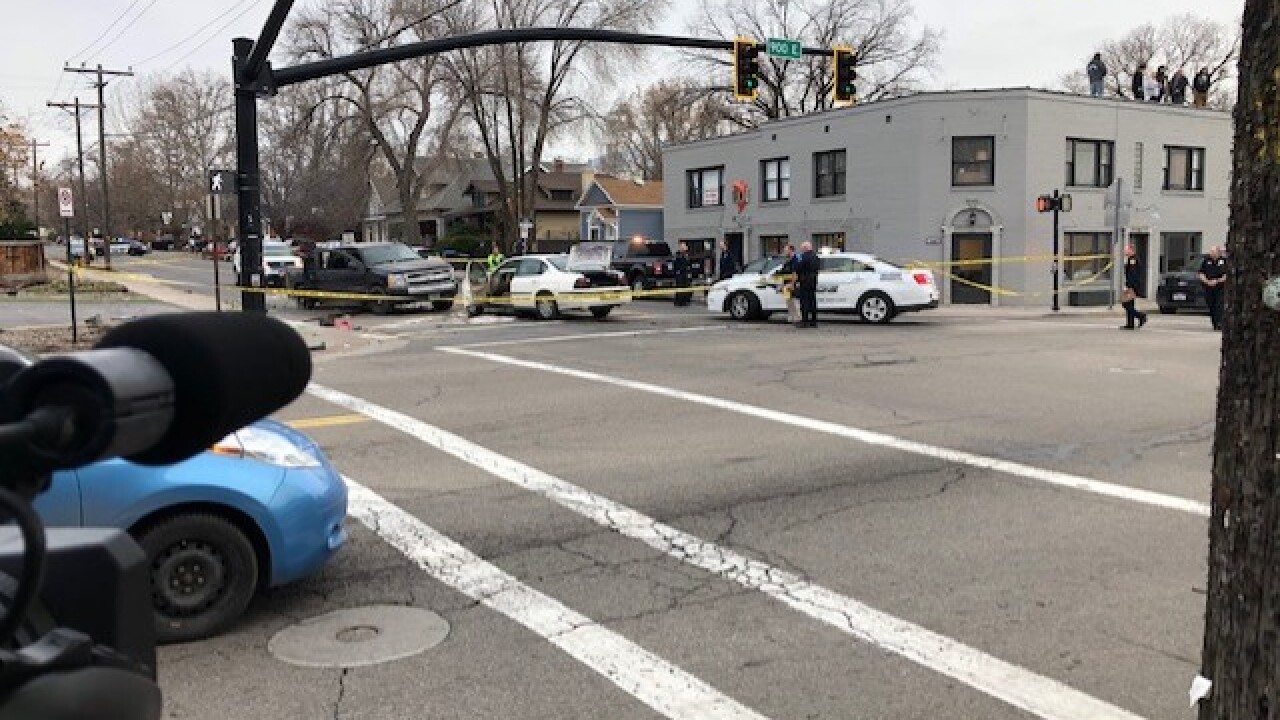 SALT LAKE CITY — Police are searching for a suspect in the area near Liberty Park in Salt Lake City.

According to Unified Police, they are searching for an assault suspect after a pursuit late Saturday afternoon.

UPD said the suspect they are looking for is 23-year-old Felix Stephen Benitez-Zaragosa. He is 5'7", 200 pounds, and has black hair in corn rows.

Unified Police had been looking for the suspect earlier in the day, wanted for an aggravated assault parole violation. When a detective watching a car they believed he might be driving, they saw him get into a car with a female passenger, later identified as 28-year-old Misha Marie Maestas. The detective attempted to pin the vehicle, but Benitez-Zaragosa fled and it turned into a pursuit, starting in Millcreek around 3700 South, 700 East.

The suspect vehicle crashed into a black pickup truck at 900 East and 1300 South, and both occupants fled on foot. Maestas was caught and taken into custody on felony warrants. Police are still searching for Benitez-Zaragosa, who may be armed. Police found a handgun and a rifle in the car.

Police say he has a long rap sheet and has fled from police in the past. Police have deployed K-9 units to assist in the search.