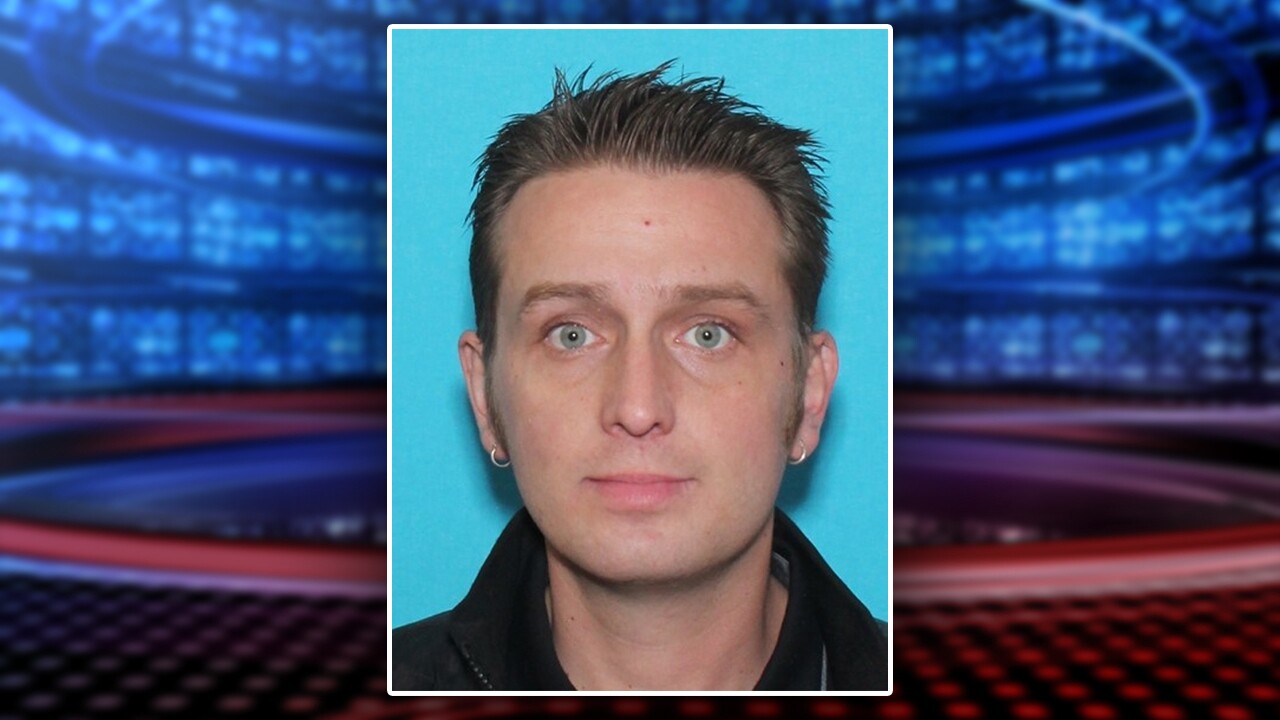 CEDAR CITY, Utah — Cedar City police are searching for the son of a missing woman after human remains were found inside her home.

Joshua James Glover, 32, is considered a person of interest after police found human remains inside the home of Kay Gosewisch, Glover's mother. Police were alerted to the disappearance of Gosewisch on July 31 after being told she had not been seen for several months.

After finding nothing suspicious in a first investigation, police received a call Aug. 18 advising them that Glover was attempting to withdraw several thousand dollars from Gosewisch's bank account. It was determined Glover had accessed the account numerous times on previous occasions since April.

Another attempt was made by police to find Gosewisch at her home, but despite the woman's car being found in the driveway, the 73-year-old was not found on the premises. Neighbors suggested Gosewisch was possibly in Washington state or Nevada.

Due to the circumstances surrounding her disappearance, investigators entered Gosewisch's home at an undisclosed time since Aug. 18 and found items that "appeared to be suspicious," according to a Cedar City Police Department release.

Human remains were discovered buried on the property. The remains have been sent to the state medical examiner's officer for identification and cause of death.

Police say they are now searching for Glover, who they believe is driving Gosewisch's white 2007 Saturn iOn with Utah license plate 776UUV.

Glover is considered to be armed and dangerous and residents are urged to call 911 if he is seen in the area.