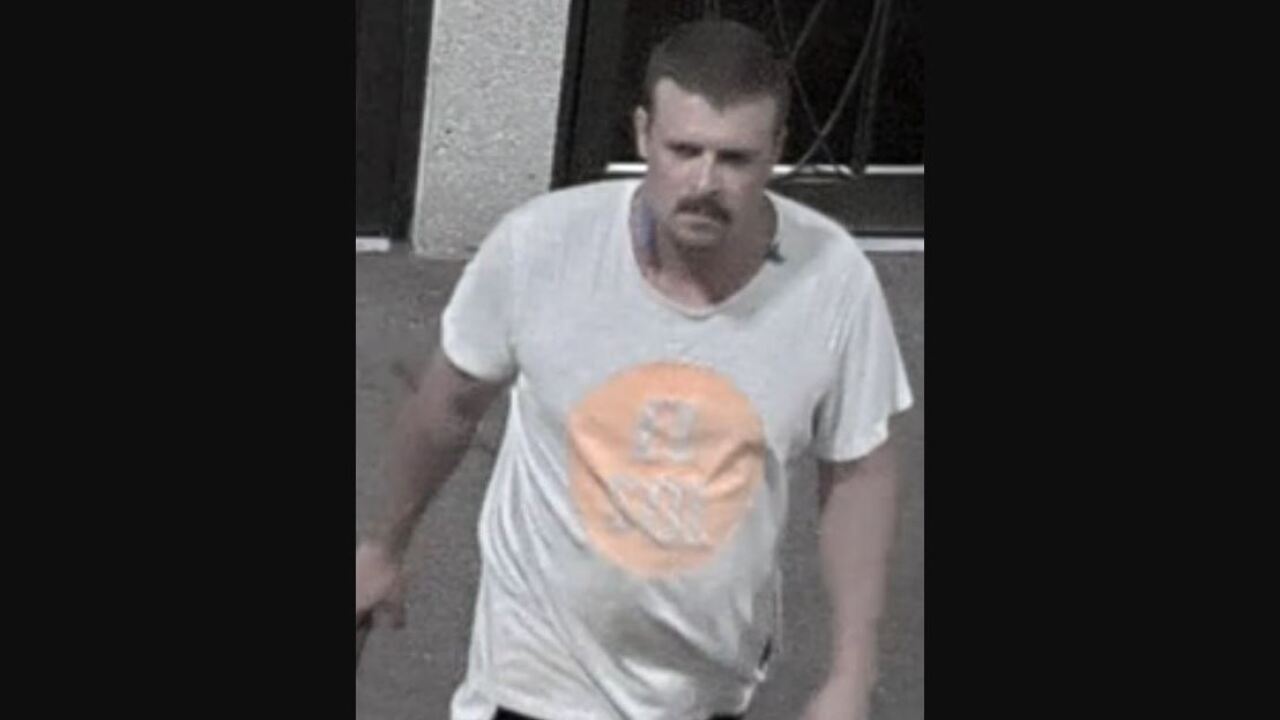 PROVO, Utah -- Police in Provo are asking for the public's help in identifying a man who may be a suspect of trespassing and causing "criminal mischief" at a Church of Jesus Christ of Latter-day Saints temple.

Provo Police tweeted Monday that they want to speak to the man, pictured above, as part of an investigation into trespassing and criminal mischief at the Provo Temple.

The department is also investigating an incident early Monday morning where the driver of a white SUV fired multiple rounds at the main security booth of the church's Missionary Training Center directly across from the temple.

Provo Police told FOX 13 they are suspicious that the two investigations could be connected, but nothing has officially connected them at this point.