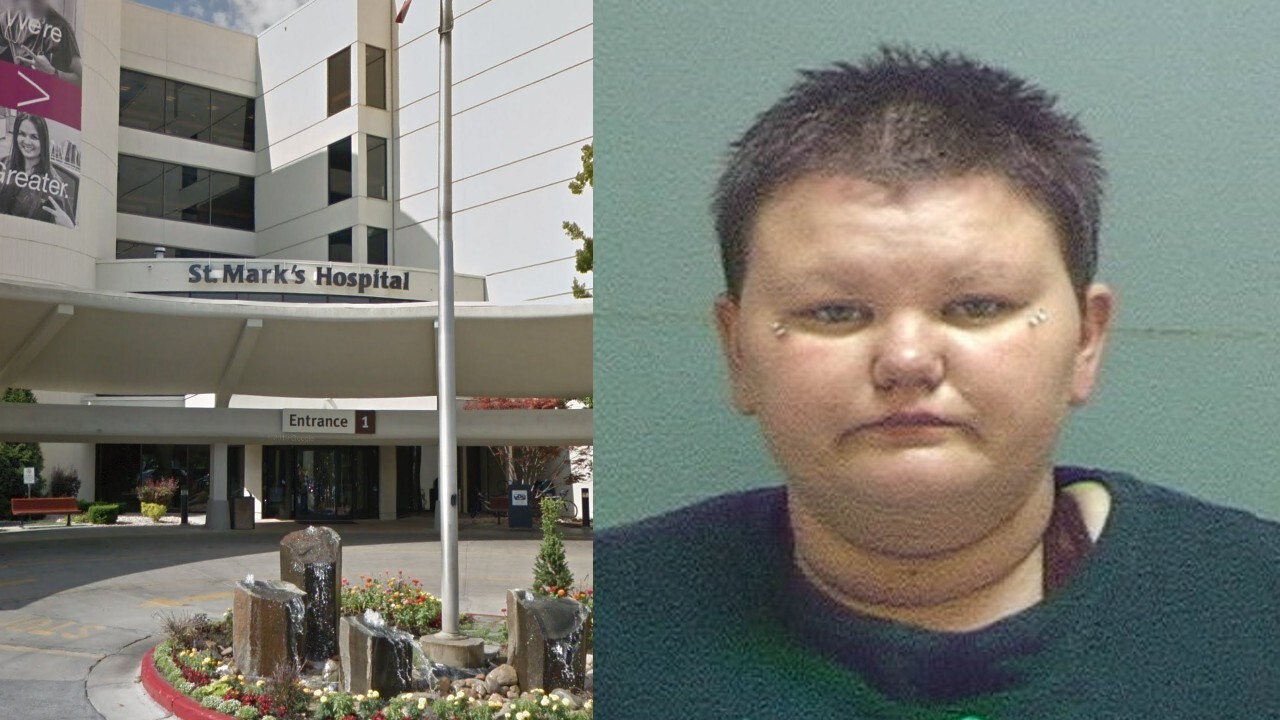 SALT LAKE CITY — A woman was arrested after she threw a bag full of vomit at St. Mark's Hospital in Salt Lake City.

After Payne threw up in the emergency room, staff members handed her towels to clean up the vomit. When she threw up a second time in a bag, Payne became agitated when asked to calm down and threw the bag of vomit at a nurse.

According to the police report, Payne attempted to leave the hospital after striking the nurse and assaulting other members of the medical staff.

A police officer attempted to arrest Payne, who tried to grab the officer's hands and pull away. Payne was eventually pushed against a wall and put into handcuffs.

Payne was charged with Assault or Threat of Violence on Health Care Providers and Interference with an Arresting Officer.