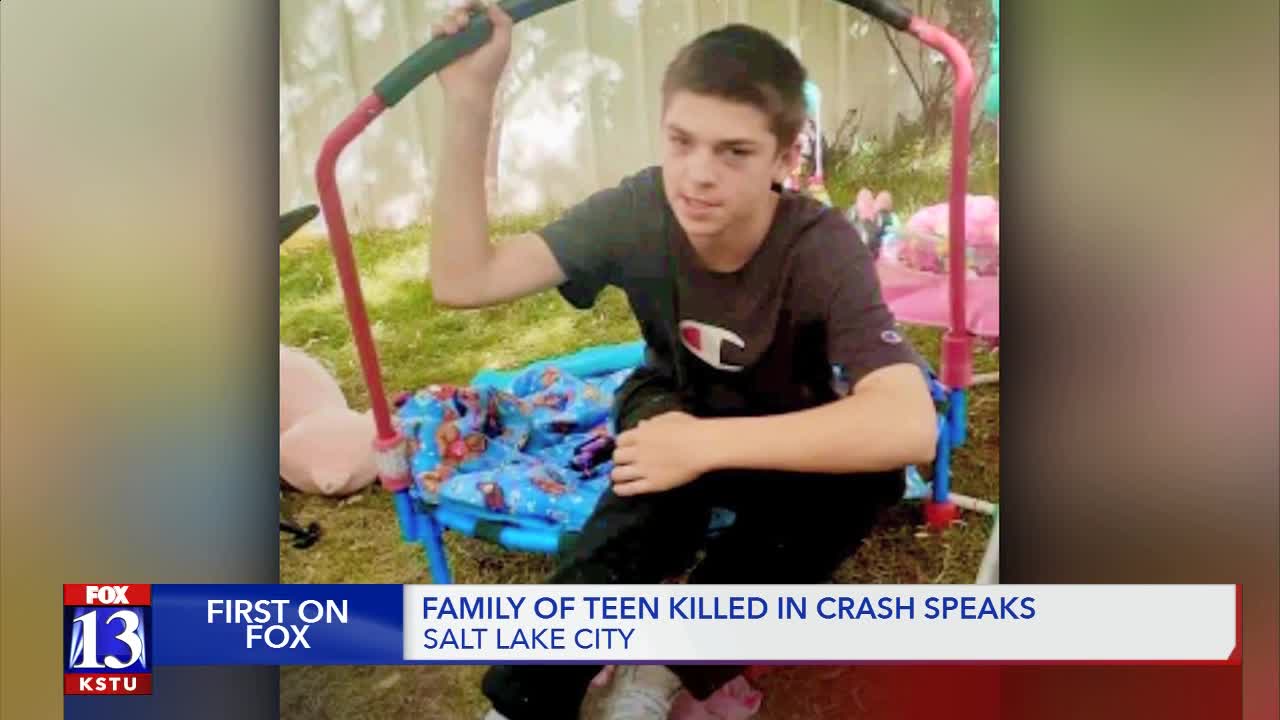 A 15-year-old boy has died from his injuries after he became trapped in a car that flipped into the Jordan River Canal late Saturday night. 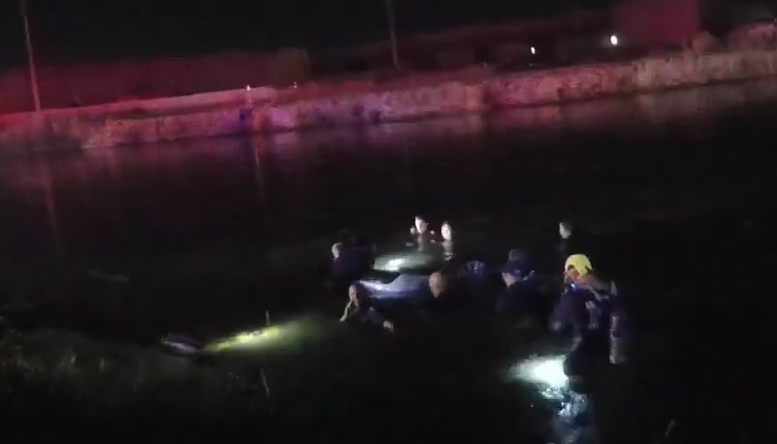 SALT LAKE CITY — A 15-year-old boy has died from his injuries after he became trapped in a car that flipped into the Jordan River Canal late Saturday night.

The crash happened near Indiana Ave. and Delong St. The 20-year-old driver and two juveniles escaped the car before emergency crews arrived, but the 15-year-old and a two-year-old remained trapped in the vehicle.

Family identified the victim as Justin Bates. His uncle says the teen made it out of the car safely before going back into the water in an attempt to rescue the little girl.

“He was good hearted. He’d help people that needed help,” said Brian Bates. “He died the person he was -- someone who would jump in and try to do something for somebody else.”

Two officers with the Salt Lake City Police Department were the first to arrive on the scene. They jumped into the canal’s murky water to rescue the trapped children from the almost fully submerged car.

“With no thought to personal safety, officers immediately stripped their gear and attempted a daring rescue of these two children,” Chief Mike Brown said in a statement. “It was dark. The water was cold. But these officers did not hesitate to come to the aid and work to save lives. I am proud of them.”

Justin Bates and the two-year-old were both taken to Primary Children's Hospital in critical condition. Justin died of his injuries Monday morning.

Investigators believe speed was the ultimate factor in this crash. It is unlikely the driver will face any criminal charges. The speed limit for that section of Indiana Avenue and Delong Street is 30 miles per hour.

The family has set up a memorial fund to help pay Justin’s funeral costs. Donations can be made to the “Justin Bates Memorial” at America First Credit Union account number 9117177. Donations can also be made through a GoFundMe campaign for the family, which can be found here.