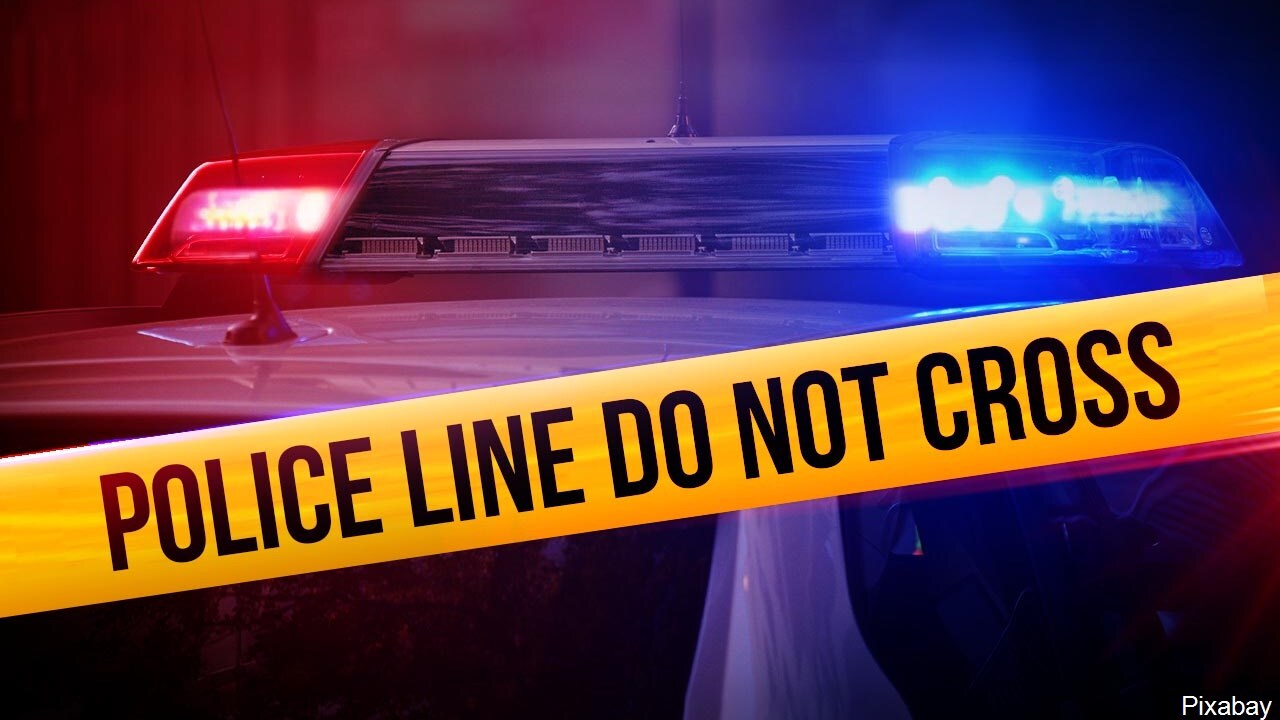 Shortly after 9:30 p.m., Ogden Police say a pickup truck was turning left onto Washington Blvd. from 26th Street when it struck a woman who was crossing Washington.

She was taken to McKay-Dee Hospital, where she died from her injuries. She was later identified as 56-year-old Sandra Chavez.

The second accident occurred just after 10:30 p.m. after two vehicles collided at 12th Street and Monroe Blvd., resulting in no injuries.

A 22-year-old man, who was not involved in the accident, stopped to help remove debris from the road. A car traveling eastbound on 12th Street struck the man, and he was transported to McKay-Dee in critical condition.

The man, later identified as 22-year-old John Kratzer, died from his injuries, FOX 13 learned through a GoFundMe page and confirmed through the Ogden Police Department.