Two suspects arrested after high-speed chase from Heber to Orem 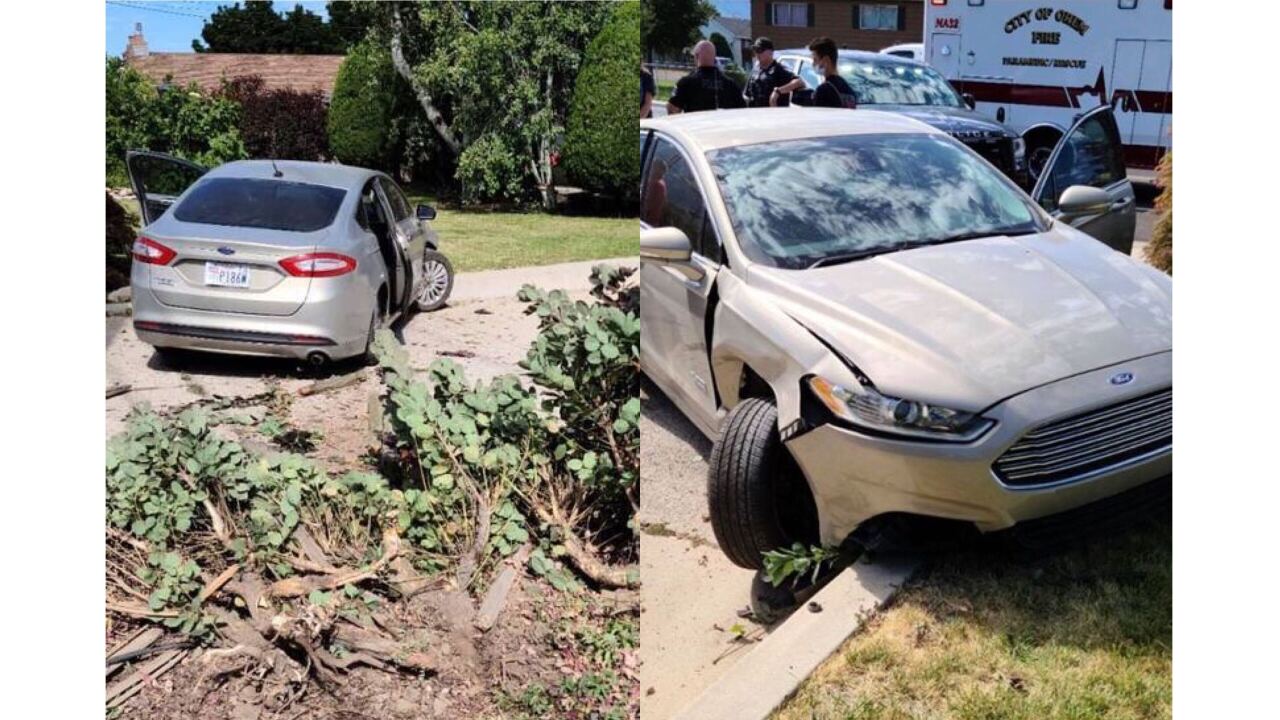 HEBER CITY, Utah — Two people were arrested Saturday after police say they led them on a chase from Heber City to Orem in a stolen car.

According to Heber City Police, officers responded to Rocky Mountain Middle School on a reckless driving complaint and made "brief contact" with the suspects before they drove away.

Police pursued the vehicle through Provo Canyon on U.S. Highway 189 until they say the vehicle crashed at 1200 North and 400 East in Orem.

Three occupants in the vehicle fled on foot but were captured, police say. Multiple other police agencies assisted.

Police said the vehicle was stolen, and that those involved in the case also led police on two pursuits in the same vehicle Friday on I-80 in Summit County.

The alleged driver, Dominic Thill, was arrested on suspicion of 11 charges: Possession of a stolen vehicle, evading, failure to stop at the command of a police officer, leaving the scene of a personal injury accident, license never obtained, reckless driving, possession of stolen property, possession of tobacco, possession of paraphernelia, no insurance, and improper lane travel.

Alexander Have was arrested for failure to stop at the command of a police officer and a warrant.

A third suspect — a girl under the age of 18 — was "referred" and faces charges of obstruction of justice, failure to stop at the command of a police officer, possession of paraphernalia, possession of marijuana, and possession of illegal fireworks.