Utah DPS has new policies for facial recognition tech, but privacy advocates want it to be law 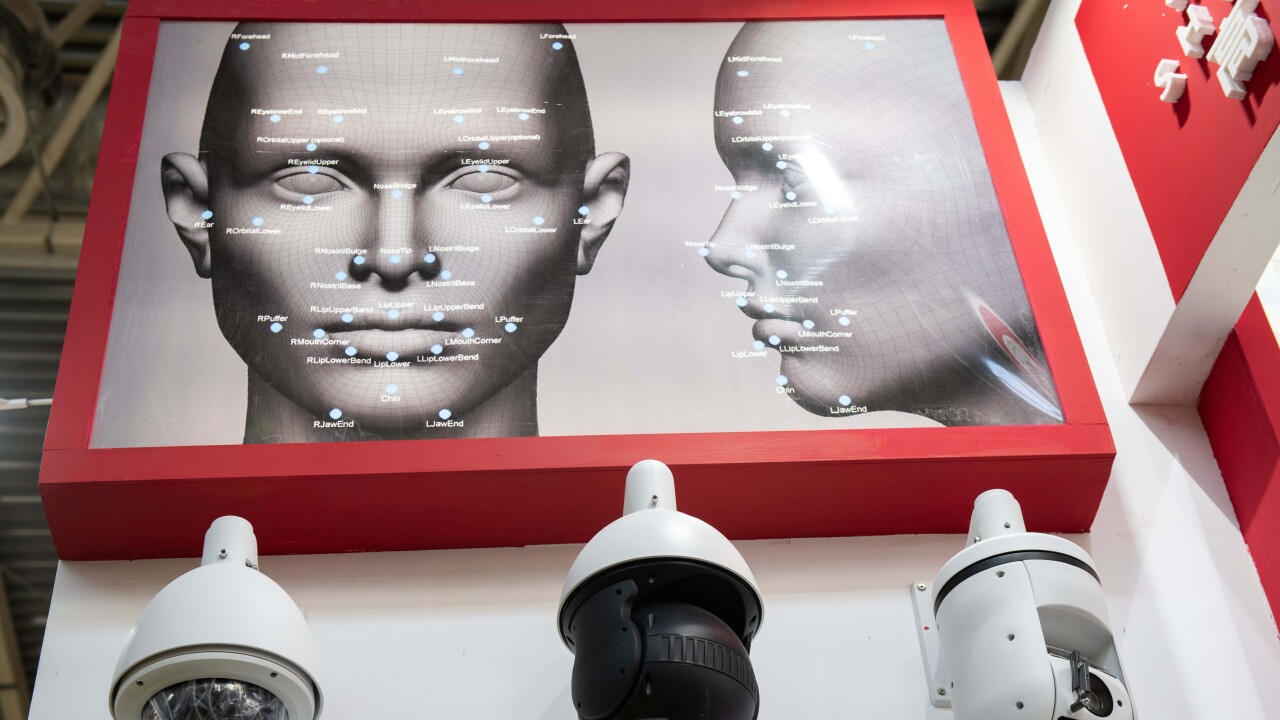 SALT LAKE CITY — Utah's Department of Public Safety has imposed new policies to regulate the use of facial recognition technology it uses.

During a presentation before the Utah State Legislature's Interim Law Enforcement and Criminal Justice Committee, Major Brian Redd of DPS' State Bureau of Investigation outlined new policies implemented since the controversy began over its use of the tech.

FOX 13 reported last year on DPS facing scrutiny for using the system following disclosures by Georgetown Law's Center on Privacy and Technology. The center found DPS readily shared its technology that scans driver licenses, state ID card photos and jail and prison mugshots to find a suspect, without a warrant or even consent by those who are in the database. Among those it shared info with included the FBI and ICE.

But DPS has defended the system and insisted it was for legitimate criminal investigations to find suspects in crimes from sexual assaults to murders. But disclosure of the system alarmed Republicans and Democrats on Utah's Capitol Hill, who pushed for legislation. A bill ultimately did not pass, but DPS said Tuesday it had implemented policy changes.

Major Redd conceded the system was not 100% reliable, but said it has been useful for helping to solve crimes. He said a consensus bill was reached involving civil liberties groups like the ACLU of Utah and Libertas Institute, but local sheriffs had objections and legislation did not advance.

Connor Boyack, the president of the libertarian-leaning Libertas Institute, said he still would like to see some of the DPS policies codified into state law.

"This is a different beast. DPS is not limited with this system to mug shots," Boyack testified. "This is everyone including minors who obtain a driver license."

Sen. Daniel Thatcher, R-West Valley City, said a bill was in the works that likely would be unveiled in October to address issues.