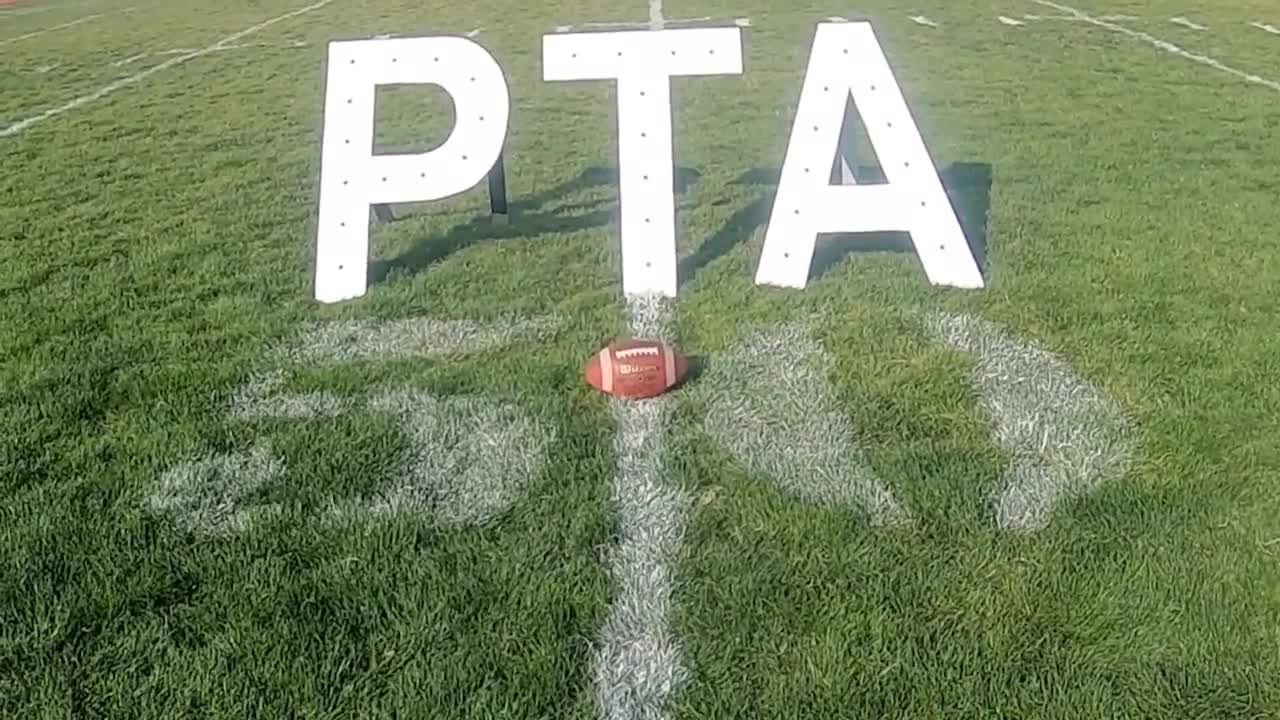 A video featuring the head coaches of Utah’s six largest college football programs is aimed at getting men more involved in the education of their children.

SALT LAKE CITY — A video featuring the head coaches of Utah’s six largest college football programs is aimed at getting men more involved in the education of their children.

The video released by the Utah Parent Teacher Association encourages men to join their local PTA.

“There is just a need. To get fathers into the classroom is huge,” said Jason Nackos, the Utah PTA male engagement specialist. “I was really trying to think, 'What can I do, video-wise, to draw the attention of men?'”

To get men to listen, Nackos recruited six of the most recognizable men in the state, including University of Utah head coach Kyle Whittingham and Brigham Young University head coach Kalani Sitake.

“I knew once I had one of them, I could most likely get all of them,” Nackos said.

Nackos hopes the creative video will connect with men because their engagement in education is vital to the success of kids.

The Utah PTA cites studies that found when fathers are engaged in children’s education, grades, test scores and overall performance inside and outside the classroom improve. The amount of time invested, whether large or small, can make a big impact and set kids up for success.

“At least one time during the school year, your kids will remember it forever,” Nackos said. “We help create a situation where they can be contributing members of society and maybe they won’t be living in your basement in the future.”