Utah's governor vetoes some tax bills because of 'economic uncertainty' 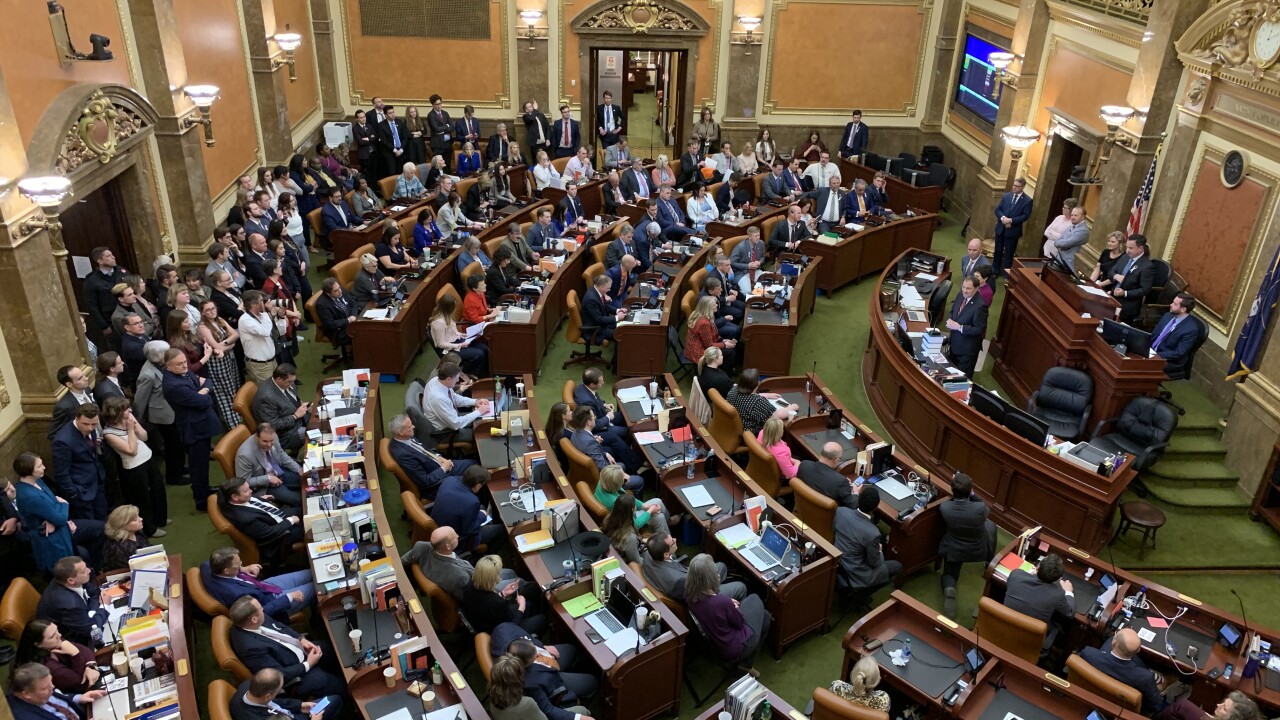 SALT LAKE CITY — Governor Gary Herbert has vetoed a series of bills that made some tweaks to tax policy, something he objected to in a "time of economic uncertainty."

In a letter to House Speaker Brad Wilson and Senate President J. Stuart Adams, the governor referenced the current coronavirus pandemic as why he vetoed some bills that offered tax credits and breaks or spent money that he believed needed to be saved right now.

Other bills, he disagreed with the tax policy direction taken by the Utah State Legislature.

In a statement, the Libertas Institute, which backed a tax credit for special needs students outside public schools, criticized the governor's decision to veto the bill.

"During a time of economic turmoil, this program would have been a cost savings to the state," said Michael Melendez, director of policy for the libertarian-leaning group, in a statement. "It's sad that Utah couldn't join the many other states that have provided flexibility and support for families with special needs children. This bill was designed to empower families while also leaving substantial funding for the public education system."

The governor signed the last of the bills from the 2020 legislative session into law, a total of 477 bills he approved. They are: