Utah's inland port plan is finally made public, critics call for a vote on the project 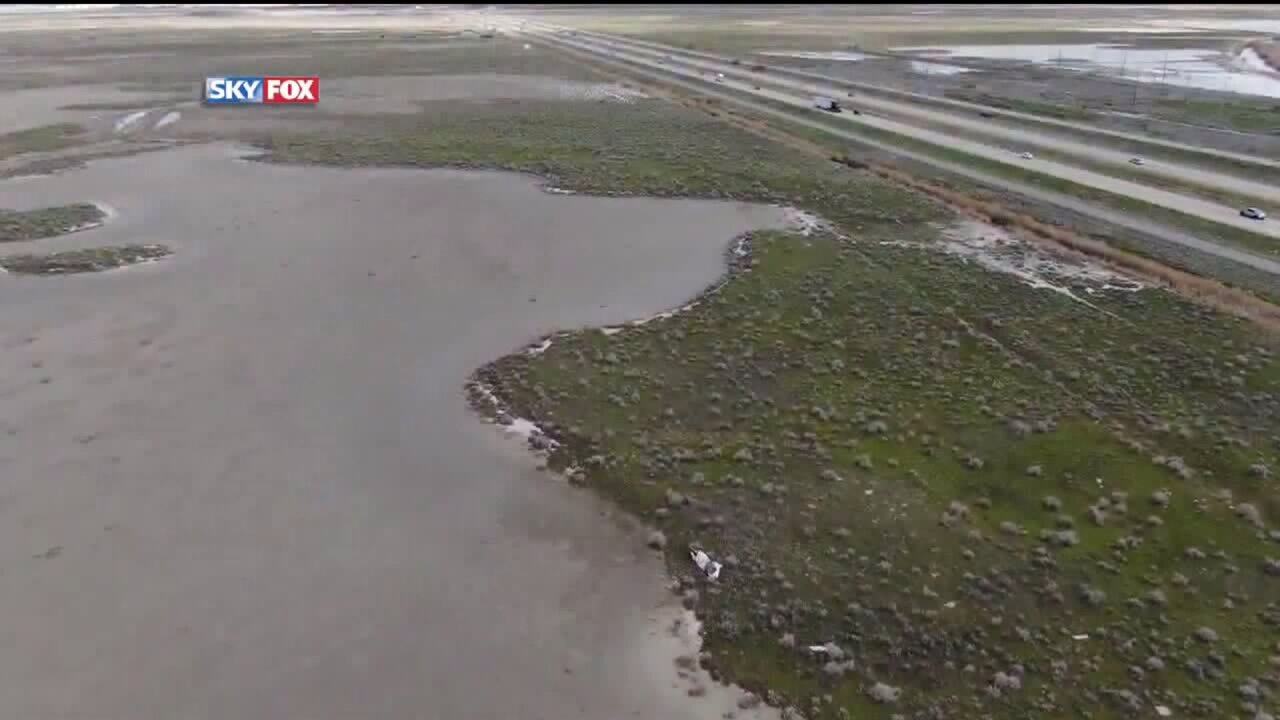 Todd Gilbert, FOX 13 News
The area of development for the inland port, as seen from SkyFOX. 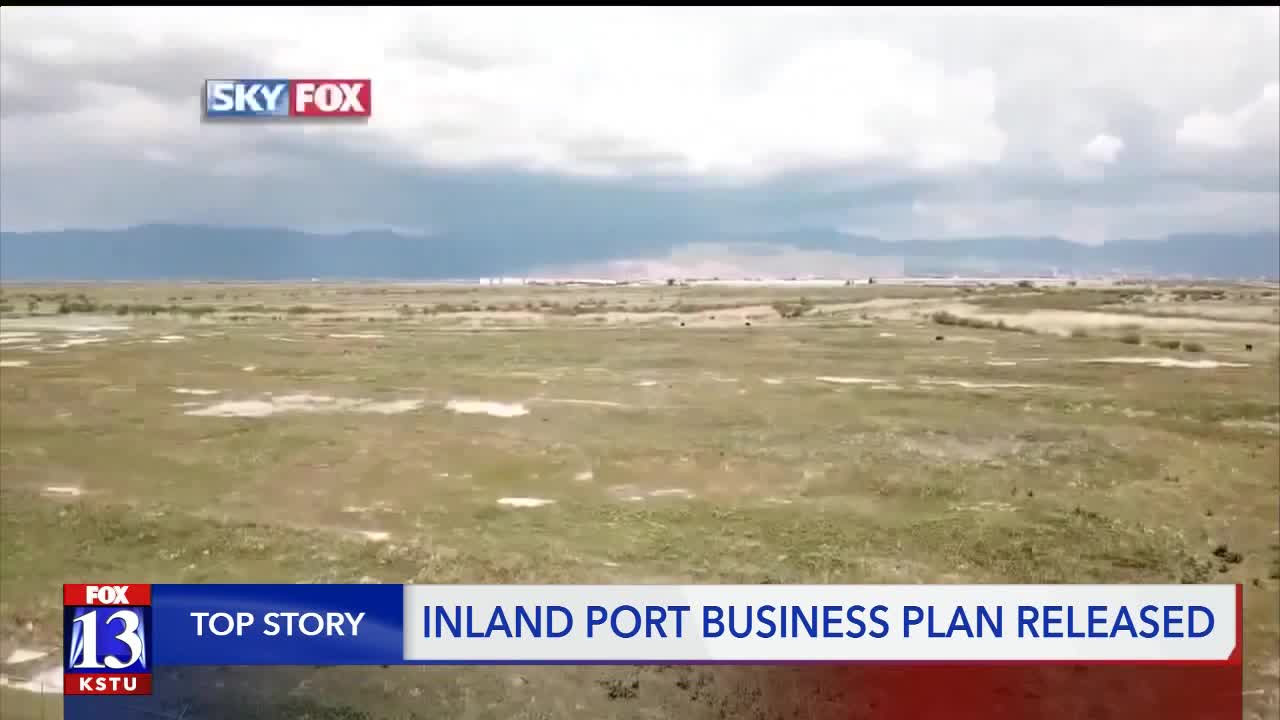 The plan touted "sustainability" and environmental initiatives in an effort to appease critics who have said the massive development would dramatically increase pollution along the Wasatch Front with so much traffic and harm ecologically sensitive areas around the Great Salt Lake.

The UIPA said it would instead seek to shift cargo to rail, disperse truck traffic off the Wasatch Front and go bigger on "smart, clean energy." It would also expand environmental monitoring around the site, located in Salt Lake City's Northwest Quadrant and even encourage "dark sky lighting" to help prevent light pollution.

"While the UIPA does not have tariff authority to influence the conversion of cargo-handling equipment, locomotives, and trucks serving the port to more fuel-efficient sources, UIPA intends to develop incentives to move toward the implementation of renewable energy sources," the plan said.

The project has been touted as the single largest economic development project in Utah history. A massive import/export center that brings in goods from overseas -- bypassing coastal ports -- to a regional hub where it is then dispersed across the west. Several others are scattered across the United States. FOX 13 visited one in Kansas last year.

"The aim of developing an inland port is to leverage Utah’s multimodal transportation assets, geographic location, skilled labor force, global trade relationships, and logistics-dependent industry mix to establish a major multimodal logistics hub. The logistics industry is at an inflection point, making this a ripe time to plan for the Utah Inland Port. As disruptive technologies revolutionize the industry, Utah can take advantage of these new trends and draw new business investments and cutting-edge research," the UIPA said.

But critics of the inland port blasted the business plan as something without actual meaning.

"The newly released plan is filled with a lot of words like 'sustainable,' 'renewable energy,' 'zero-emissions,' 'clean technologies,' and 'monitoring,' but otherwise gives us no actual information. It gives us no reason to reconsider what has been obvious since the beginning. This inland port will bring a lot more pollution and dirty energy into the Salt Lake Valley, and is exactly the wrong direction for our economic future," said Brian Moench, President of Utah Physicians for a Healthy Environment, in a statement.

Deeda Seed with the Stop the Polluting Port Coalition called for a public vote on the project.

"The business plan released by the Utah Inland Port Authority describes much of the harm the port will bring, but lacks commitments to legally binding remedies,” she said in a statement. "What is clearly stated in the ‘plan’ is that it’s all dependent on public financing of private business interests, such as Rio Tinto. And what that means is that we, the taxpayers, are subsidizing the harm to our communities."

Protests over the port have blocked the authority over it from having any actual meetings for months. Some of those protests have led to arrests in the Capitol and in downtown Salt Lake City. Former Mayor Jackie Biskupski sued the state over the project, accusing it of being a "land grab" on the city's taxing authority. Mayor Erin Mendenhall has vowed to continue the lawsuit.

The UIPA is expected to hold a "virtual" meeting to discuss the plan next week.