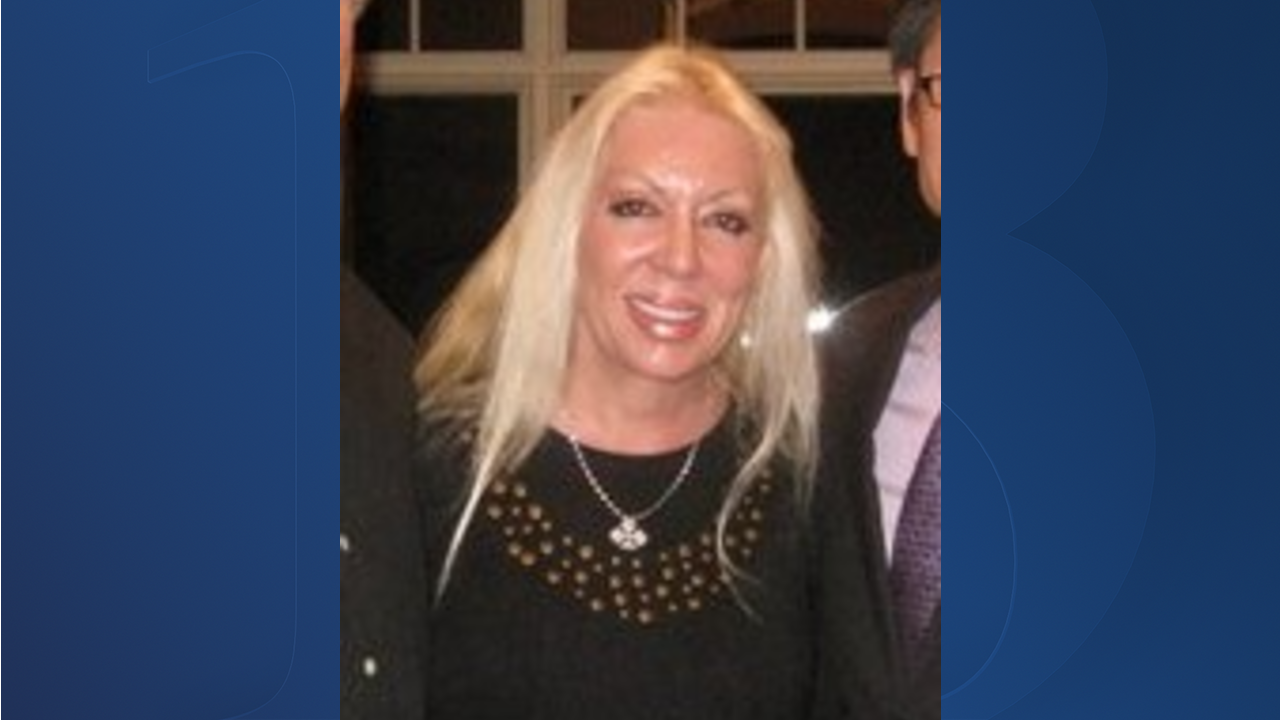 UTAH COUNTY, Utah — Nedra Roney, one of the co-founders of the skincare company Nu Skin, has died, according to her friend and fellow co-founder Sandie Tillotson.

Tillotson posted to Facebook Friday that Roney had died at the age of 65. The two had met in college at BYU in 1975.

"Nedra was a friend who became “family” and my heart is full of love for the huge legacy she has left behind." Tillotson wrote. "I can imagine her now in the arms of her loving mother and all of those that have prepared a place for her in Heaven."

Roney and her brother, Blake, created Nu Skin when she was looking to develop a skincare line that did not contain fillers. The Deseret News reports Roney, along with her brother, Tillotson and the other founder, Steven Lund, began selling Nu Skin from her basement.

Heaven celebrated the return of one of its sweet sisters today. Nedra Roney and I met in college (BYU) in 1975....

Nu Skin became a multi-million dollar multi-level marketing company, although Roney left the organization in the late 80s and was no longer a shareholder.

One of Roney's husbands, Robert Clark McKell, was sentenced to a year in jail in 2018 after pleading guilty to multiple counts of misdemeanor sexual battery after admitting to inappropriately touching an 18-year-old woman. Roney herself pleaded no contest a few years earlier to allegedly harassing the woman.

In 1995, Roney was hospitalized after overdosing on drugs. A year later she was charged with three counts of prescription fraud and one count of insurance fraud.