Evacuation orders lifted as wildfire burns near University of Utah 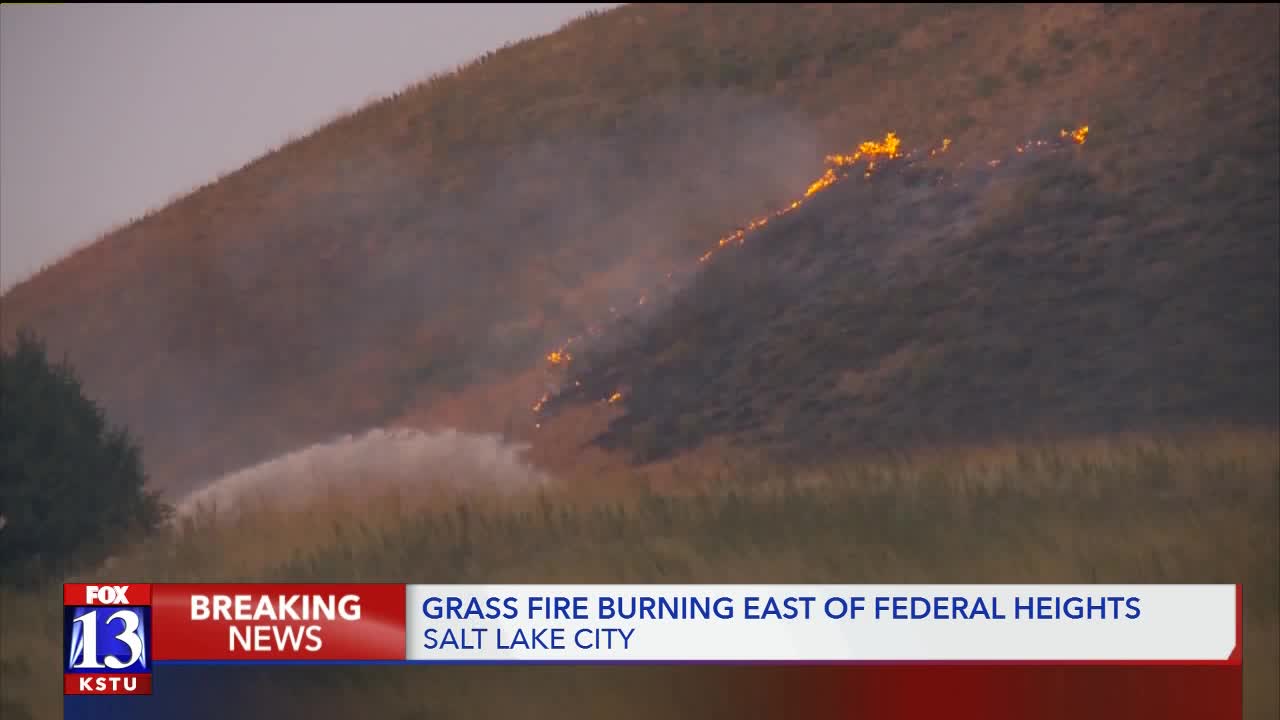 A wildfire burning near the University of Utah Monday night threatened structures and forced homes to be evacuated. 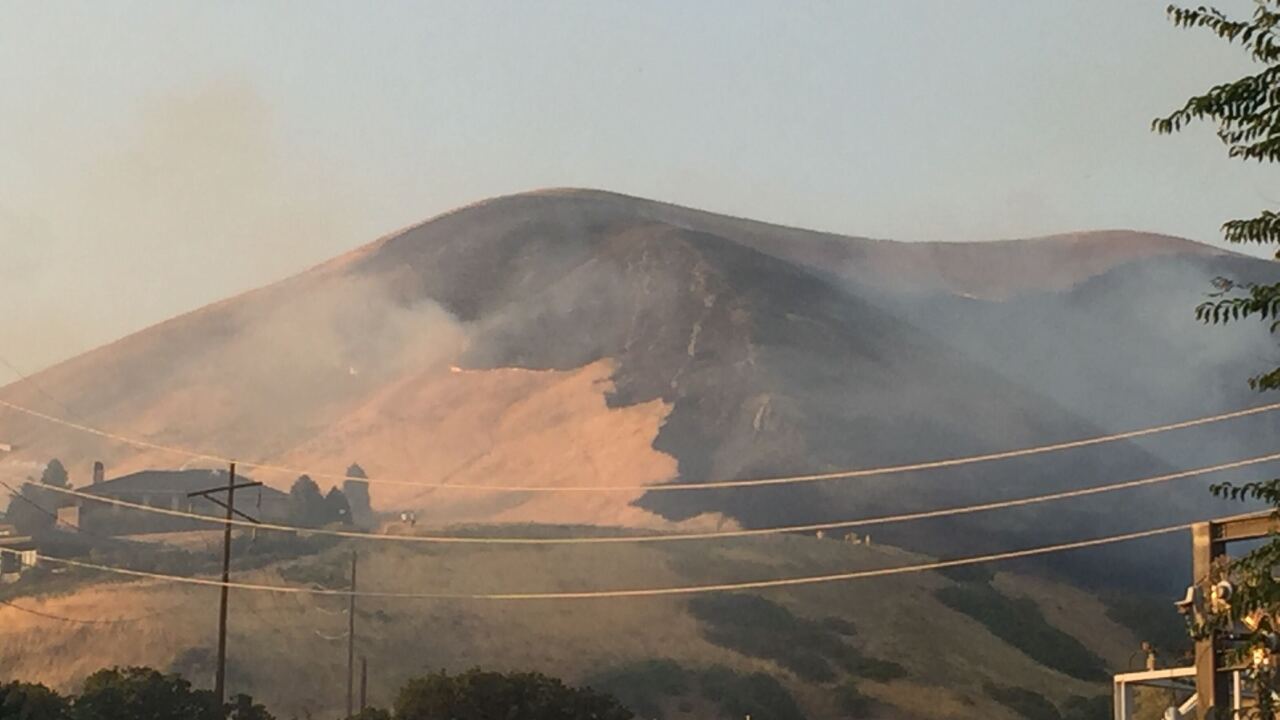 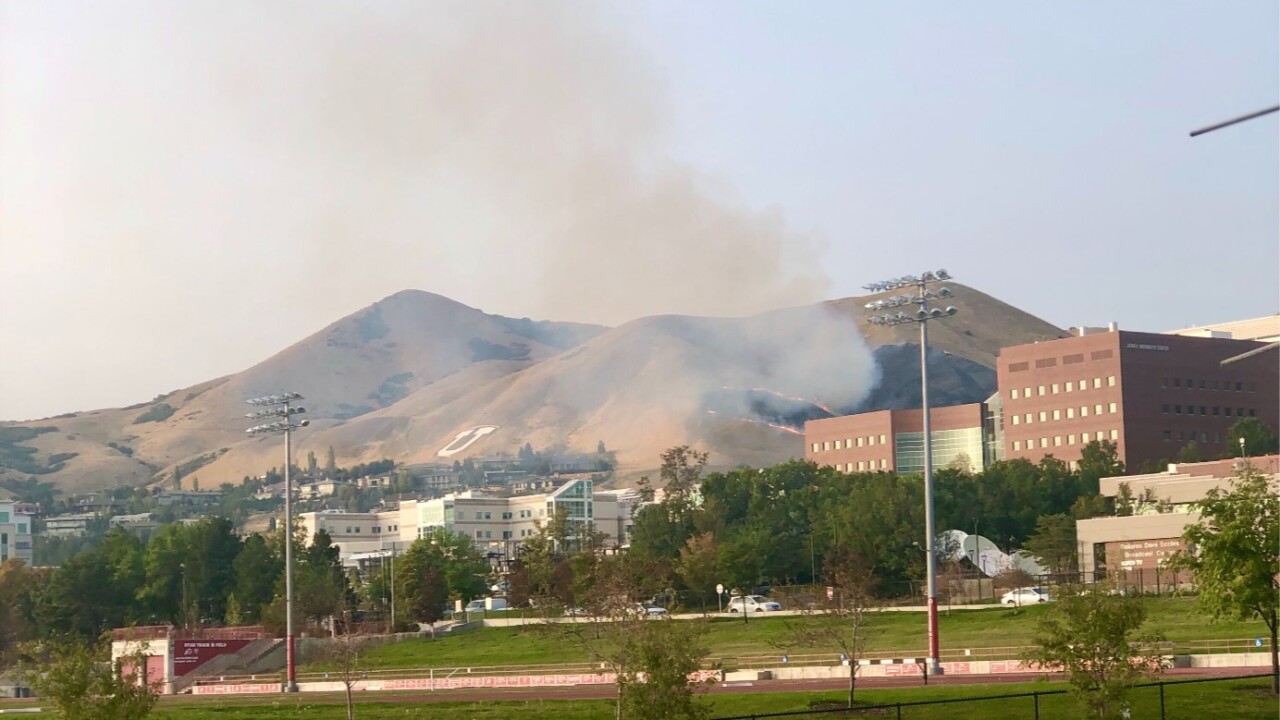 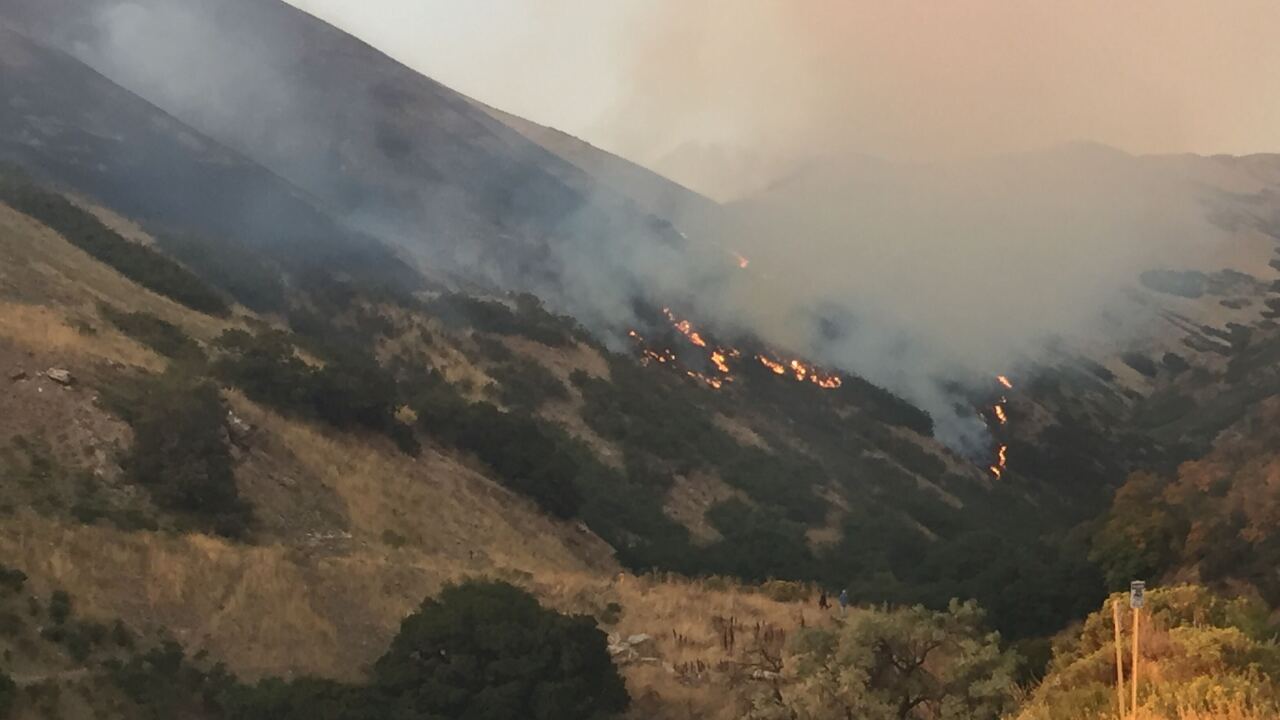 Two homes were initially evacuated, but state wildfire officials announced around 8:30 p.m. that the mandatory evacuation orders were lifted and the immediate threat to structures was mitigated. The fire is under control on the west side but remains uncontrolled in Dry Creek Canyon.

I’m a little late to #ConnecticutFire burning along the SLC hillside.

Fire is under control on the west side but remains uncontrolled in Dry Creek Canyon. Two homes self-evacuated. The cause is under investigation.

Out of precaution, about 12 homes remained on pre-evacuation notice.

The "Connecticut Fire" started just after 6 p.m. above Popperton Park. It was highly visible from the city, especially from the university campus, and it was encroaching on the "U" letter on the mountain.

The fire was 10 acres at the latest estimate with no level of containment yet reported. Air and ground resources worked to suppress and contain the blaze.

This article will be updated as more information becomes available.