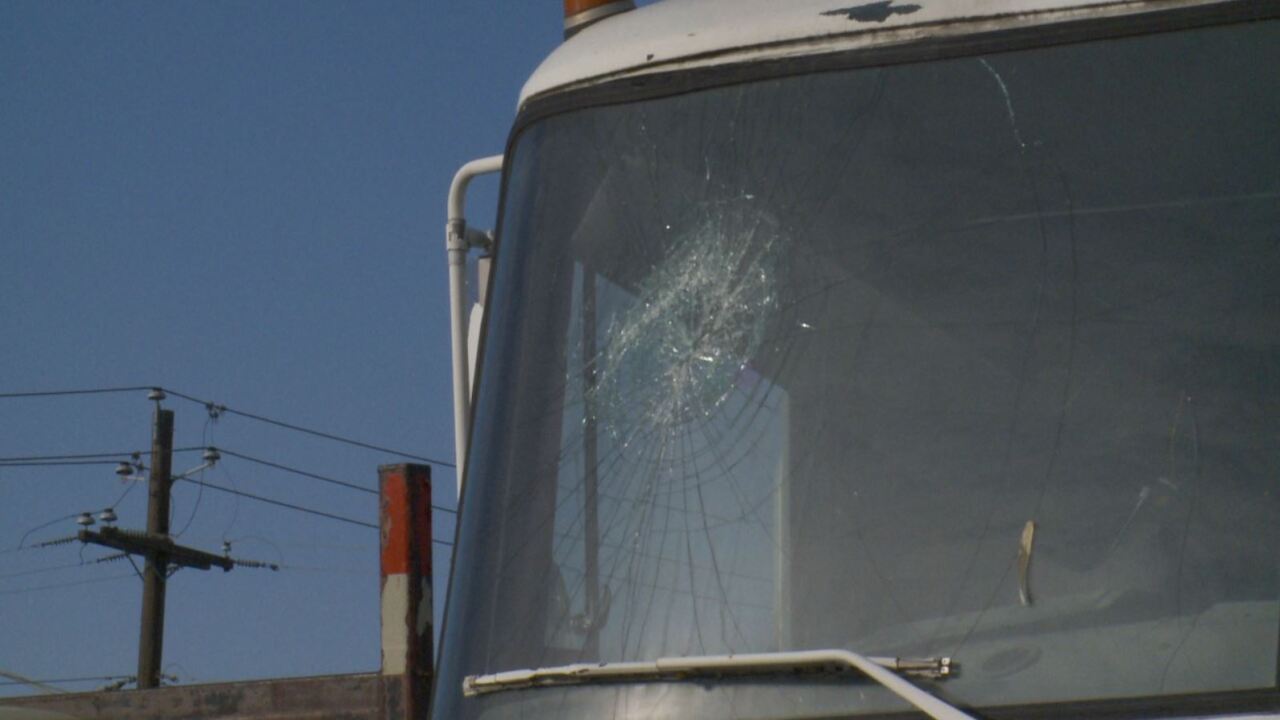 FOX 13
Broken windows of vehicles and a building are seen in the area of 3300 South and 300 West. 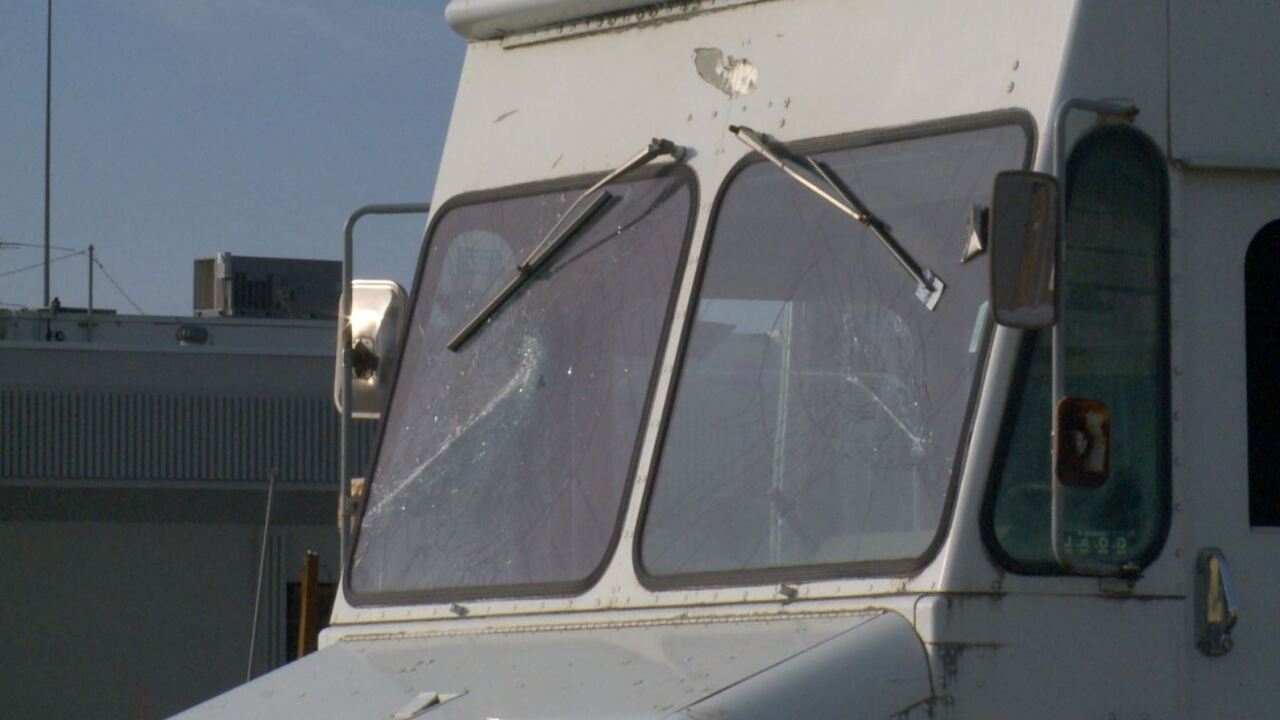 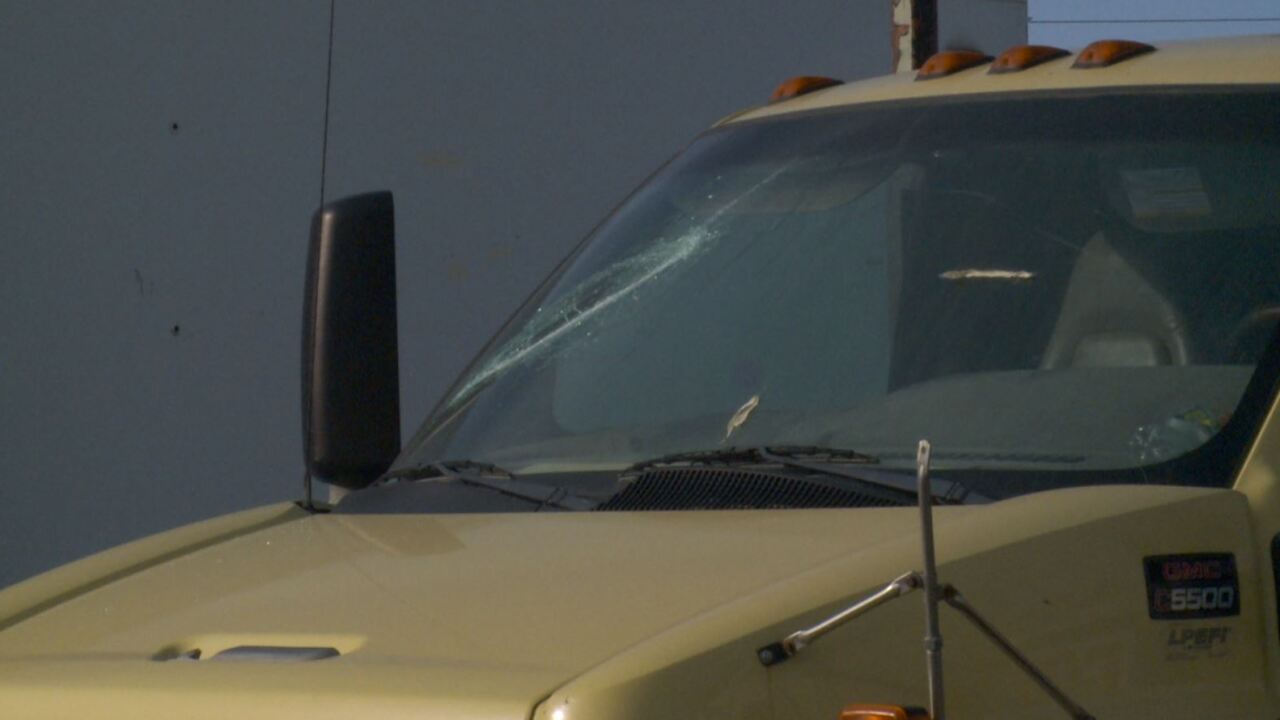 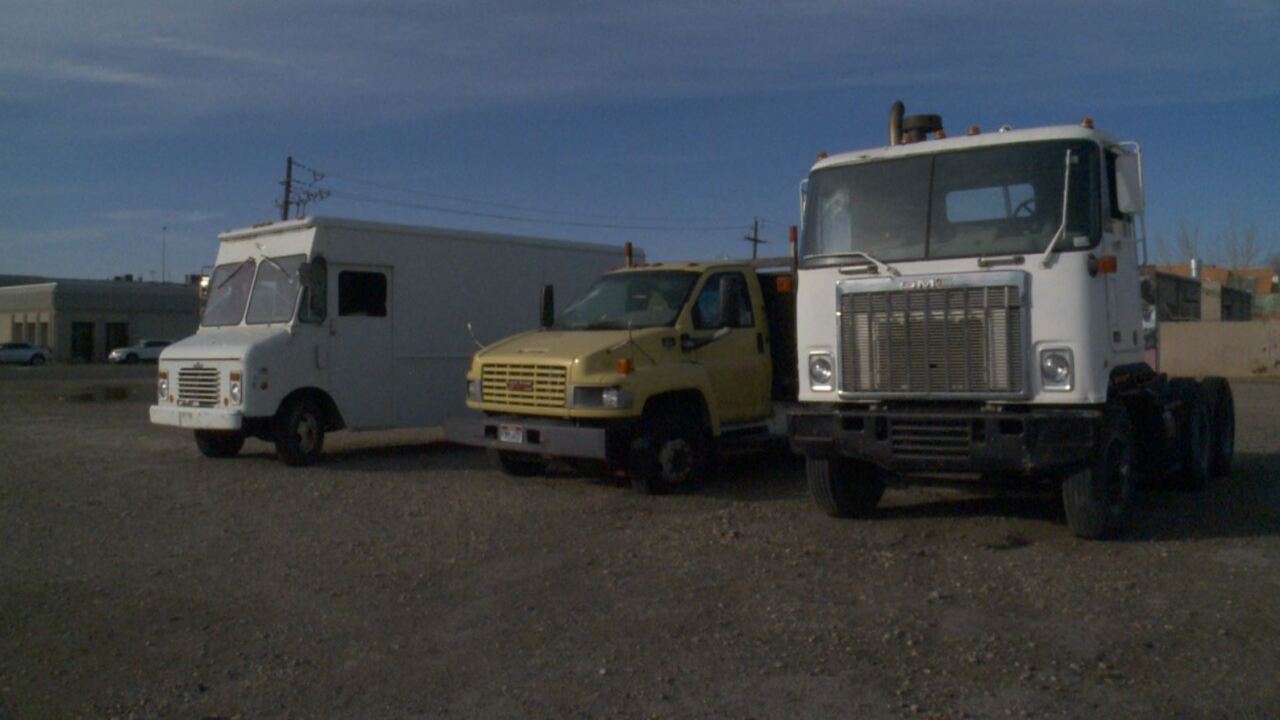 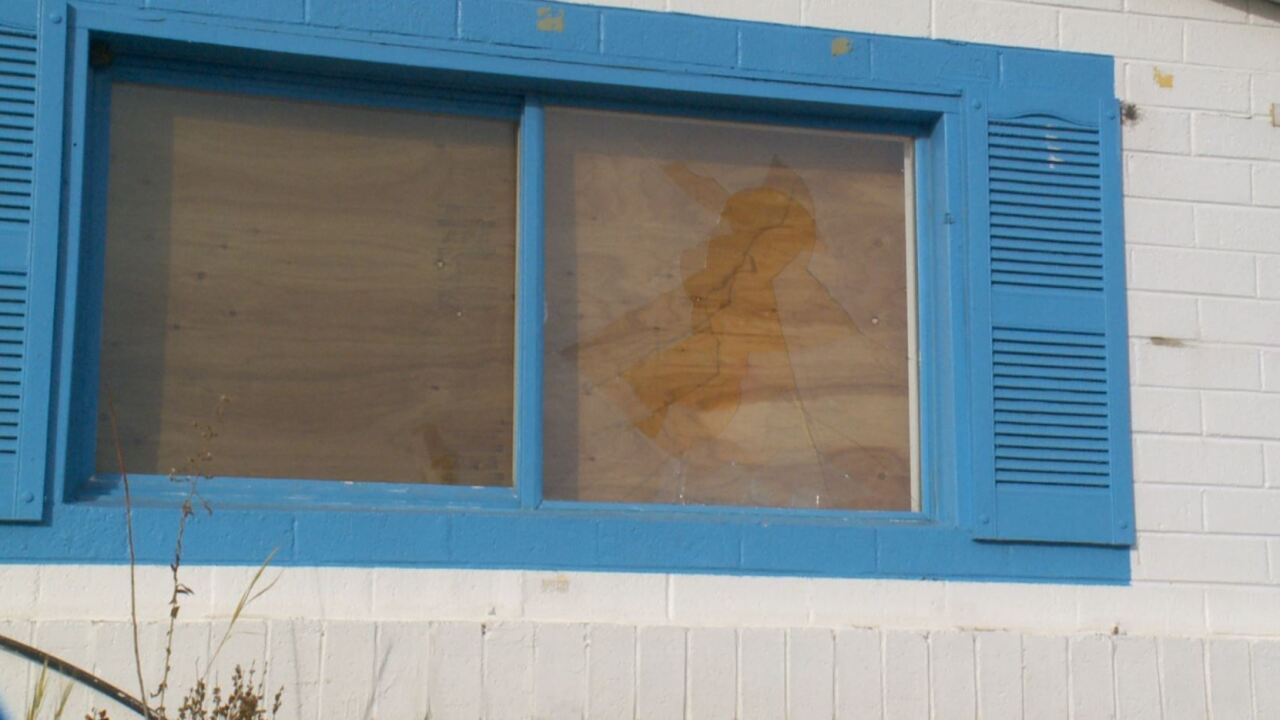 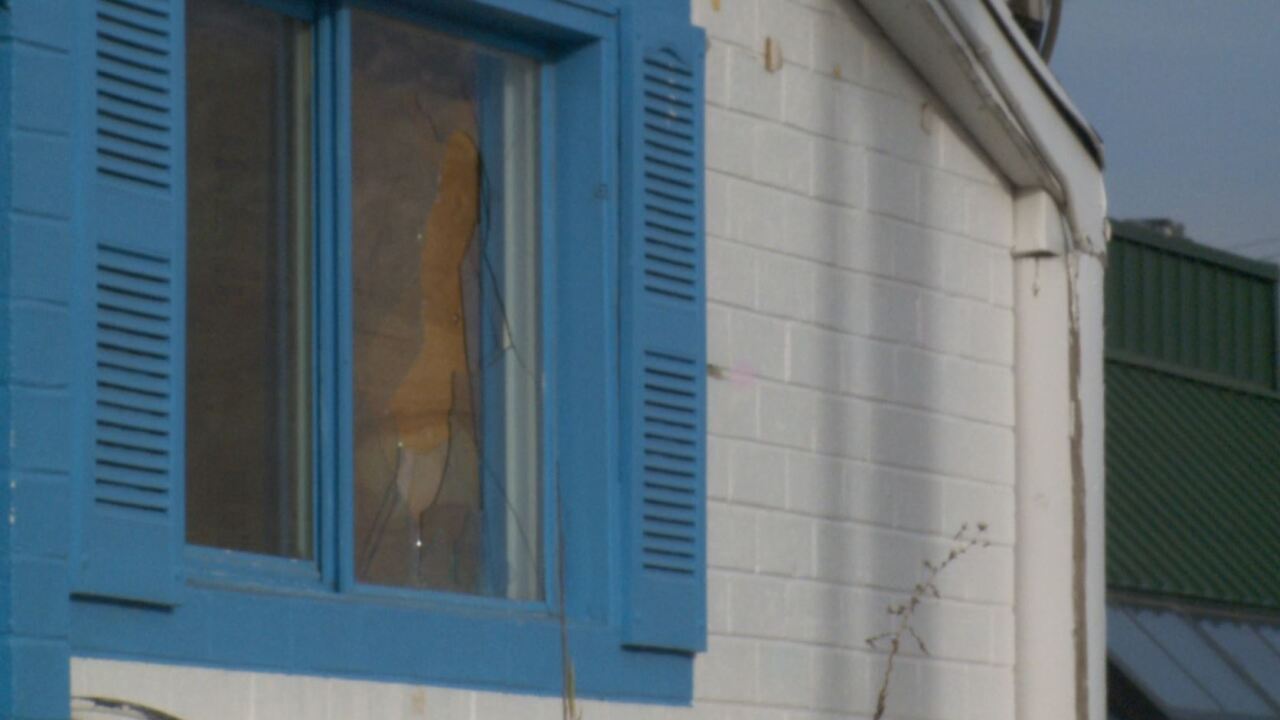 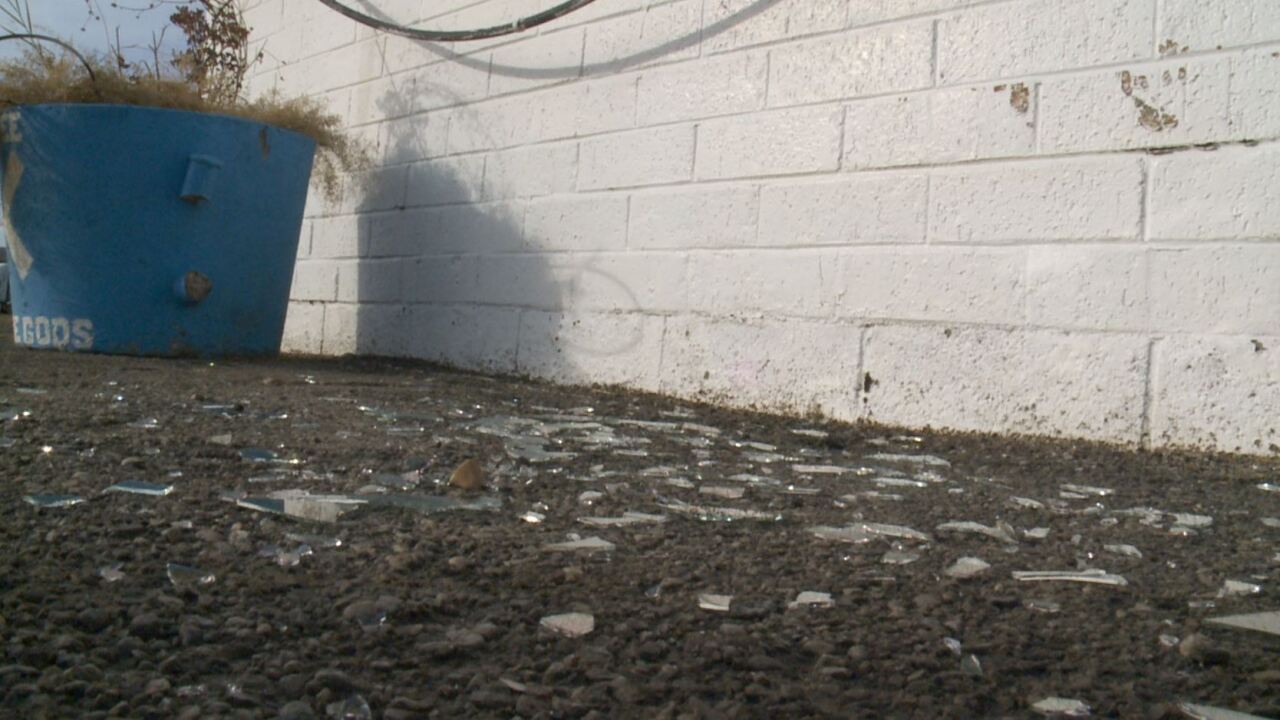 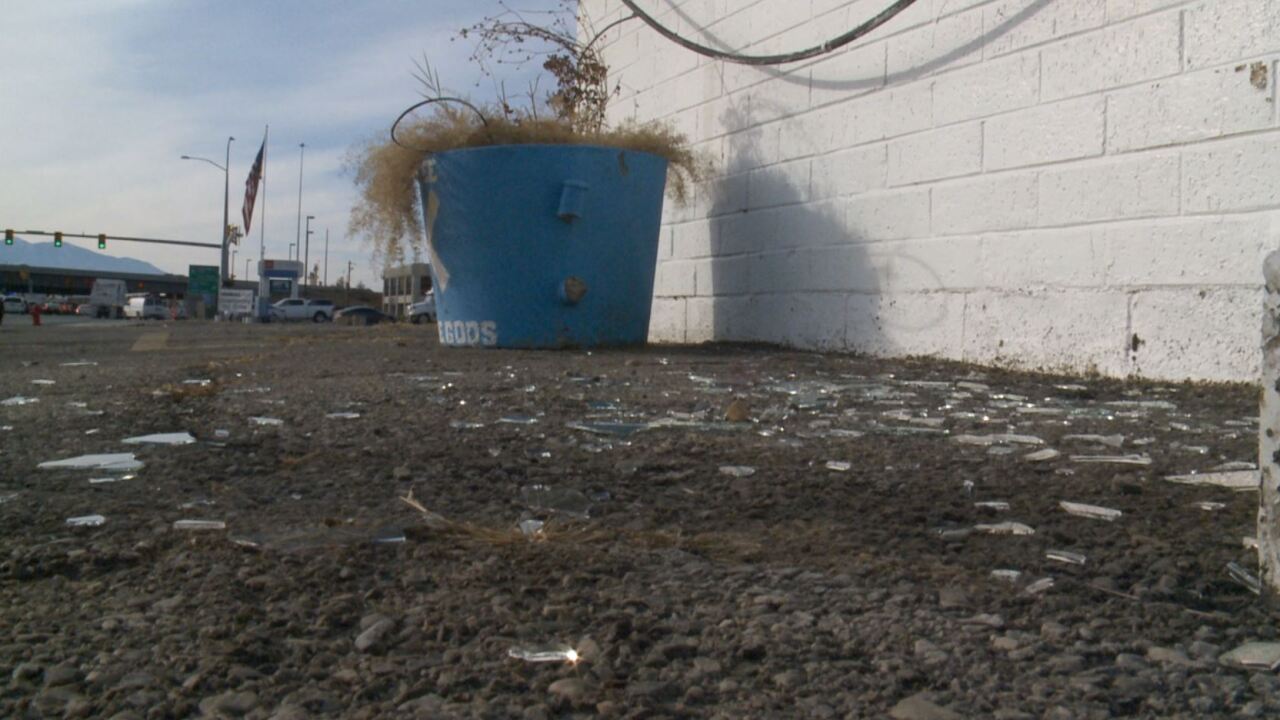 Police located the woman, 30-year-old Mya David, and said she matched the description given by witnesses and seen on video captured of her committing the alleged vandalism.

As David was being taken into custody, police say she spat on and kicked officers repeatedly.

She is being held without bail because she was either awaiting trial or on probation/parole for a previous felony.