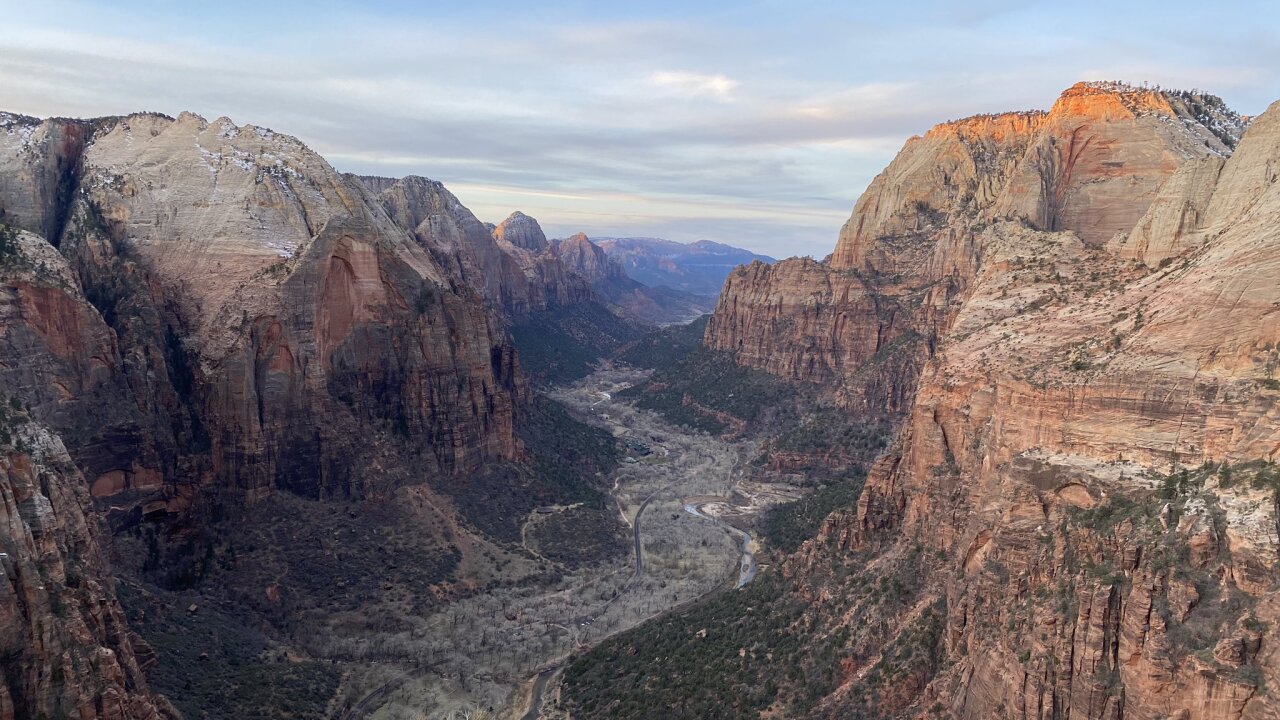 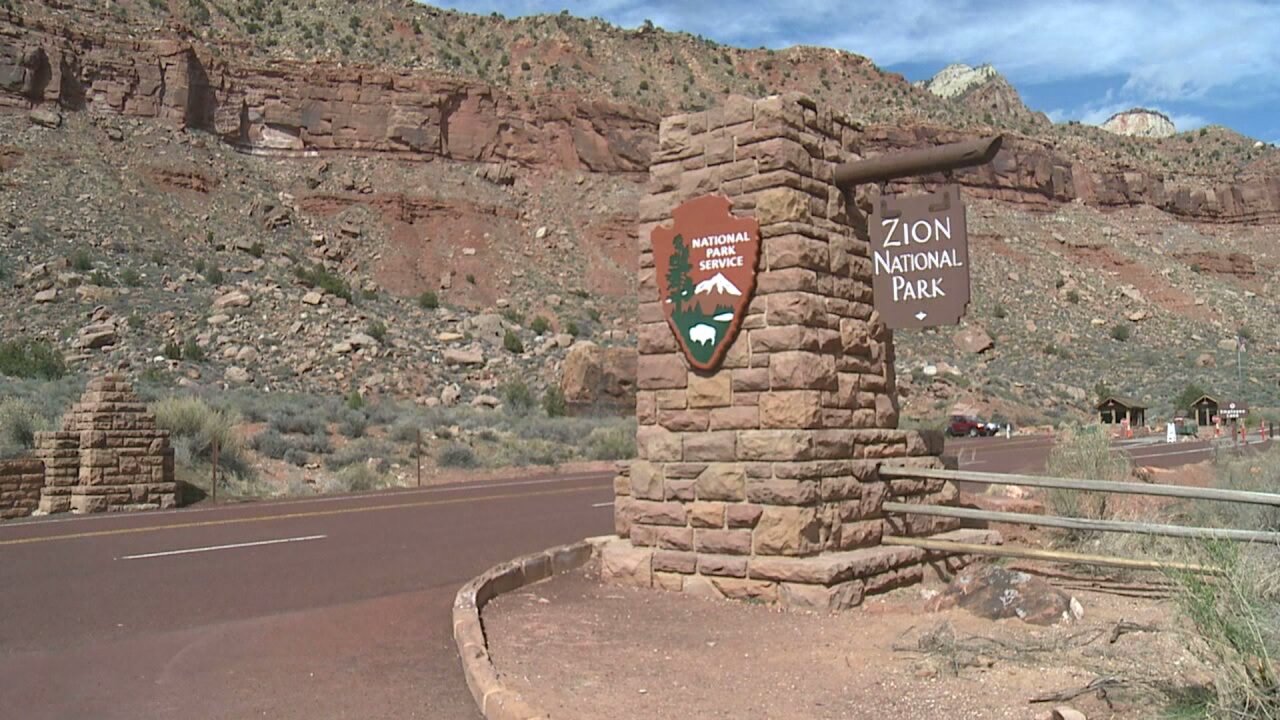 SOUTHERN UTAH — All five of Utah's national parks are currently closed, but Bryce Canyon and Zion have announced plans to open in the next two weeks.

Zion National Park announced Saturday that it will reopen access to select areas starting May 13. Visitor access will be limited to available parking in some areas. Further details have not yet been released, but will be provided on the park's website.

Bryce Canyon National Park announced earlier this week that it will open certain areas on Wednesday, May 6. The main park road, all viewpoints to Rainbow Point, restrooms at Sunset Point and trails in the Bryce Amphitheater area will be open. Visit the park's website for more details and the latest updates.

Earlier this week, Southeast Utah officials announced that Moab will start to welcome visitors in a limited capacity, although no plans to reopen Arches or Canyonlands National Parks have been released.

Utah's state parks are now open to all visitors, but many in southern Utah are seeing record high numbers of visitors and are being forced to close their gates early in the day.

The National Park Service says it is "using a phased approach to increase access on a park-by-park basis," and is closely monitoring the ongoing coronavirus pandemic alongside federal, state, and local public health authorities.