Man arrested after having sexual relations with a tree 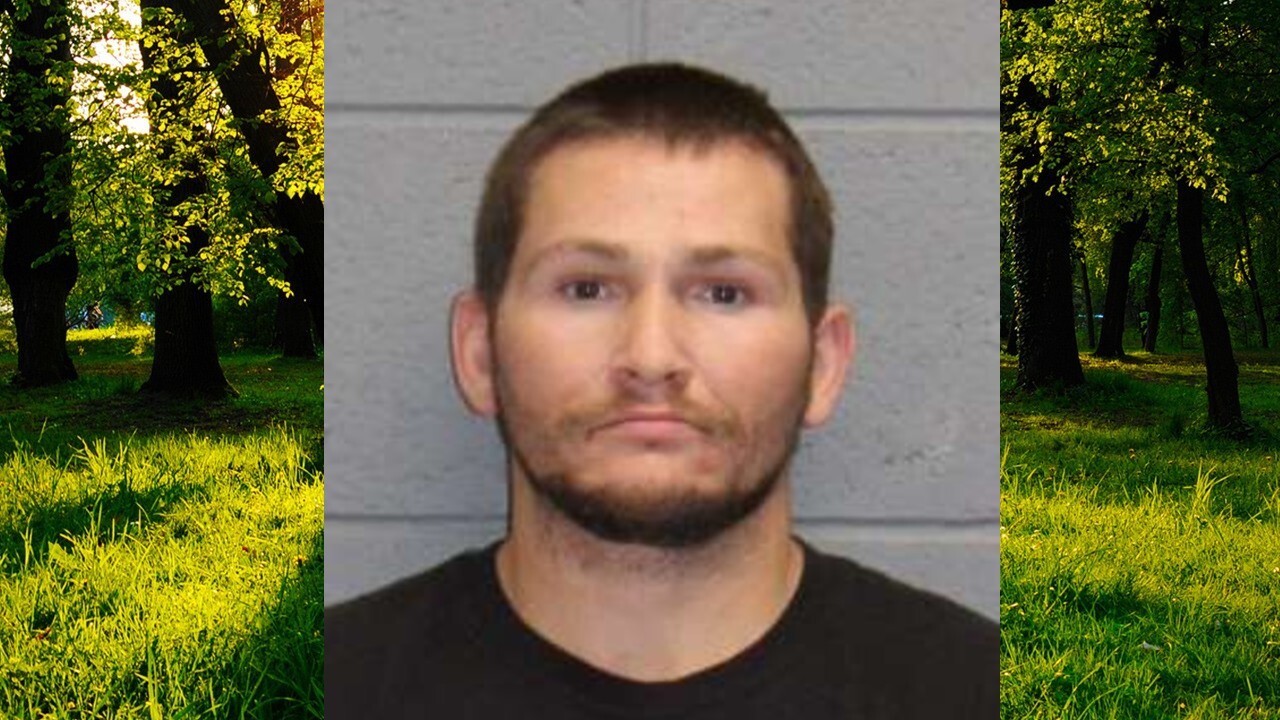 NAUGATUCK, Conn. — A man was arrested last week after he was seen "humping trees" while half-naked, police say.

Witnesses called police after John Edward Fignar, 36, was seen in the backyard of a Connecticut house simulating sex with a tree and eating branches.

Fignar fled the scene when authorities arrived, running into a nearby house and forcing the residents outside.

When police apprehended Fignar, he spit at one of the officers, the New York Daily News reports.

Fignar was charged with felony assault of a public safety officer and misdemeanor resisting arrest, breach of peace and trespassing.