School bus driver arrested for drunk driving with students onboard 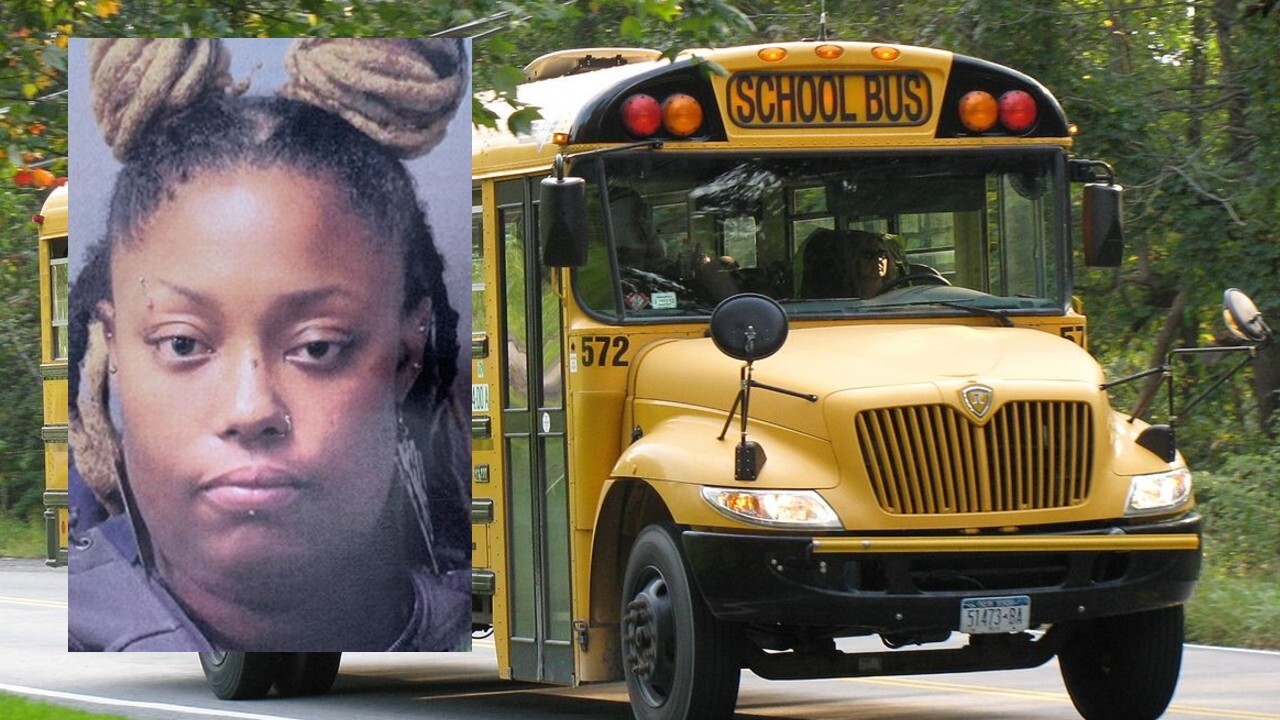 GATES, N.Y. — A school bus driver in New York was arrested for driving drunk with students onboard.

Lashonda Griffin's blood alcohol level was above the legal limit after she was tested following “unusual activity and an unauthorized stop” in the Gates Chili Central School District Friday morning, WROC reports.

Police found Griffin passed out behind the wheel of the bus parked inside district garage.

Since there were six students on the bus when she was driving while impaired, Griffin will be charged with five counts of violations for operating a vehicle under the influence with passengers under the age of 16.

"We are very sorry that these students and families in this community have been impacted by the unfathomable actions of one person." the district wrote in a statement. "Please remember this was an act of one employee. The district is proud of its bus drivers and their safety record of transporting thousands of students each day without incident. Out of an abundance of caution, the district is taking time to review safety protocols with all drivers."

Griffin was issued a ticket and ordered to appear in court at an undisclosed time.