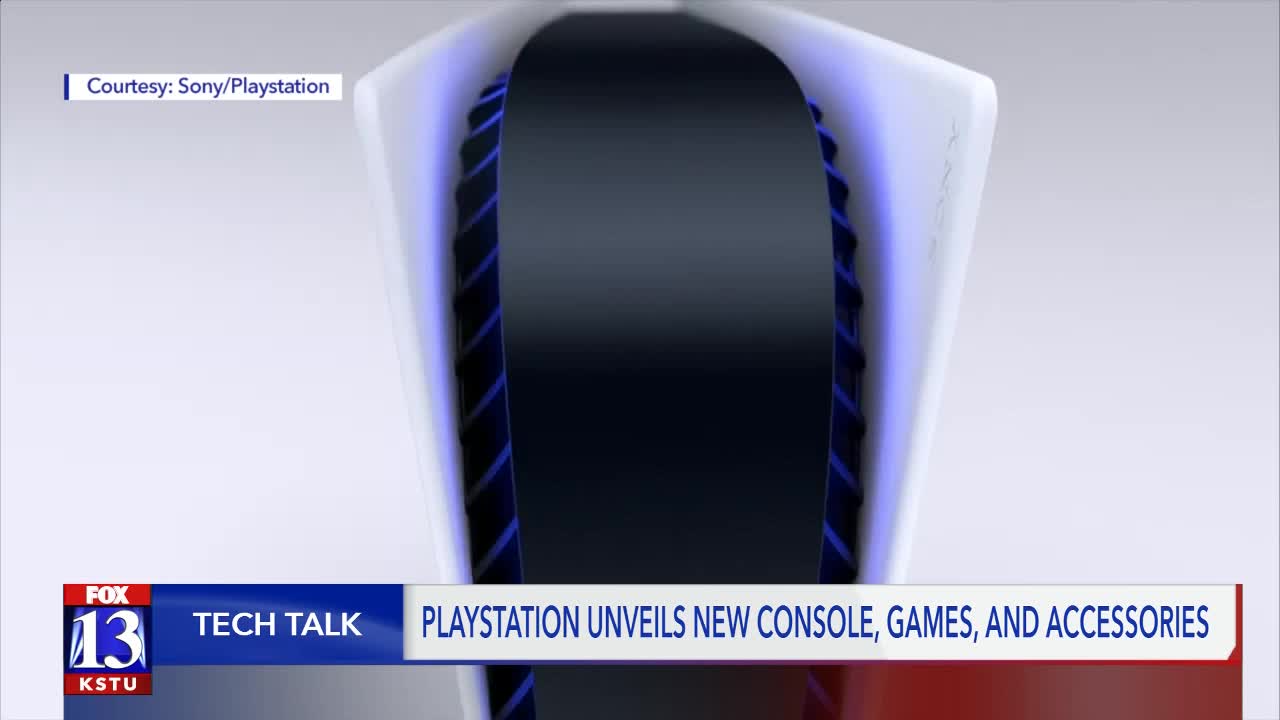 Sony's PlayStation division spent an hour showcasing what they've been working on via a live stream on Twitch.

They dedicated a large part of their time on Thursday giving everyone a glimpse of what games will be made available on their new console.

One of them is a digital version without a disk drive, and the other will still take physical game disks.

The gameplay experience is said to be the same on both consoles, so it's just down to your personal preference on which one you would like.

Both will still operate with the same 4K ultra-high-definition output.

The consoles also boast tons of storage (825 GB), which will be perfect for all the games that are set to be released.

The gaming company went more in-depth with what their new controllers are capable of in order to fully immerse gamers.

Features include haptic feedback, adaptive triggers, a USB port, a motion sensor, a built-in microphone and speaker, with the ability to plug your own in too.

Sony also revealed other new accessories for the PlayStation 5 including, a charging station for the controllers, an HD camera, a wireless headset, and a media remote.

The PlayStation 5 will go head to head with Microsoft's Xbox Series X, which was announced last December.

Sony has not announced the pricing of the new console or any of its accessories.

The PlayStation 5 is expected to come out this holiday season like many of the games they revealed, but no exact date has been set yet.

All of this comes a week after Sony rescheduled their event due to worldwide protests and unrest.