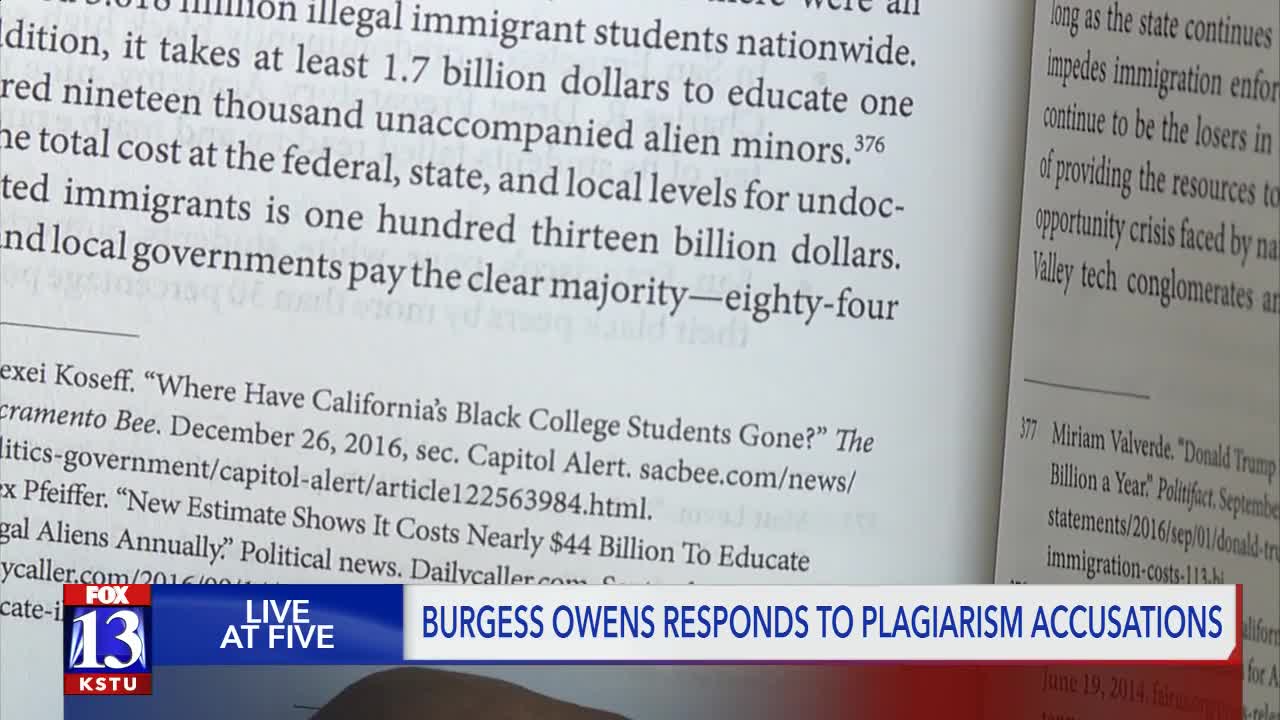 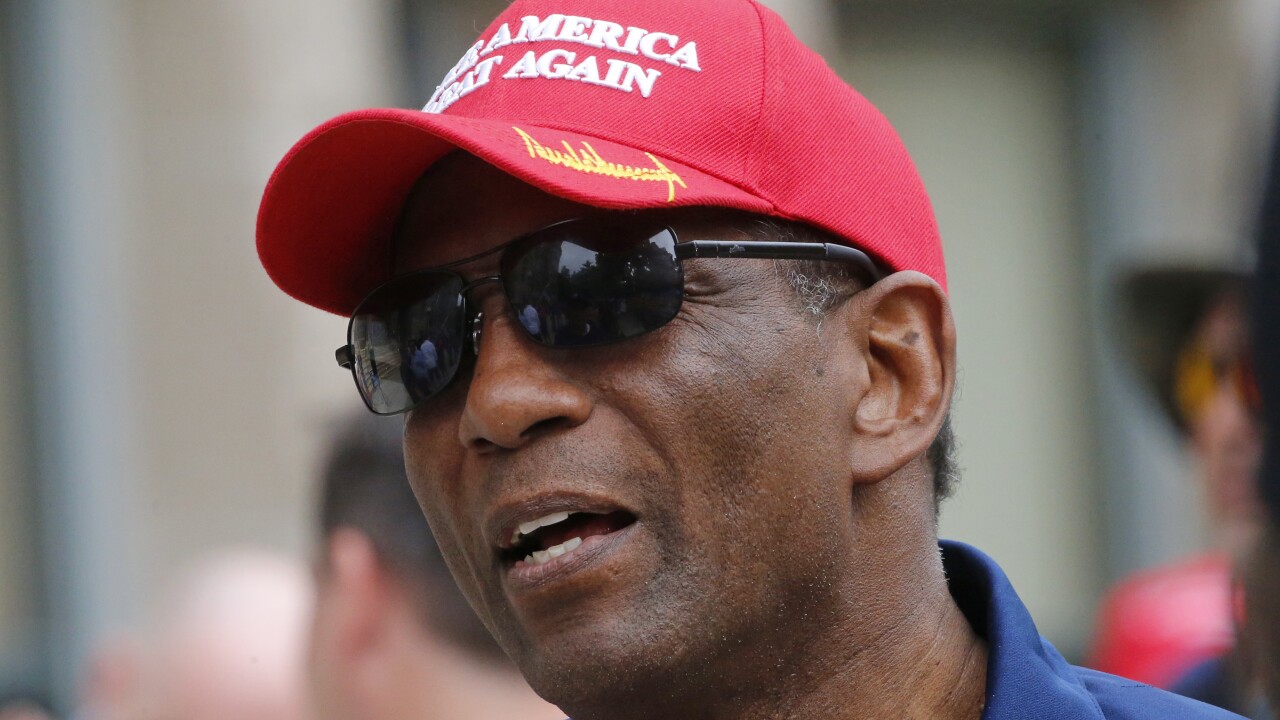 SALT LAKE CITY — A newly released report claims that Burgess Owens, who is running to represent Utah in Congress, plagiarized numerous parts of a book he published in 2018.

Media Matters for America, which describes itself as a "progressive research and information center," published an article Tuesday saying Owens included lengthy statements verbatim from sources with either no credit or improper citation.

The book in question is Why I Stand: From Freedom to the Killing Fields of Socialism, published in October 2018.

Owens, a supporter of President Donald Trump who is scheduled to speak at the Republican National Convention on Wednesday, is running against Rep. Ben McAdams for Utah's 4th congressional district.

Many of the examples, which Media Matters wrote was not a full list, did include endnotes and citations.

However, the report points out that the author did not "indicate to the reader that those words were taken virtually verbatim from elsewhere, such as by including quotation marks, indented text, or a note stating that the writing wasn’t his own."

FOX 13 has reached out to Owens' campaign for comment but did not hear back by the time of this article being published.

The Utah Democratic Party issued a press release, calling for Owens to explain himself.

"What else has Owens been dishonest about in his life? Is this an example of what type of representative he would be – untrustworthy in how he conducts himself? Such behavior is beneath the office he seeks to hold," Chairman Jeff Merchant said in the release. "People who cheat are not the type of leaders need or want. If we can’t entrust Burgess Owens to even come up with his own ideas, can we entrust him with decisions about our health care, retirement savings and educational opportunities?”

Merchant called for Owens to withdraw from speaking at the RNC on Wednesday, and, if not, for the convention to drop him from the schedule.

Will the RNC disinvite the plagiarist scheduled to speak tomorrow night? https://t.co/JddyOP6Bwl

The Salt Lake Tribune reports that Sheryl Allen, a prominent local Republican, is also calling for Owens to be removed from the convention speaking schedule due to his ties to the conspiracy theory group QAnon.

Click here to read the full report from Media Matters for America.