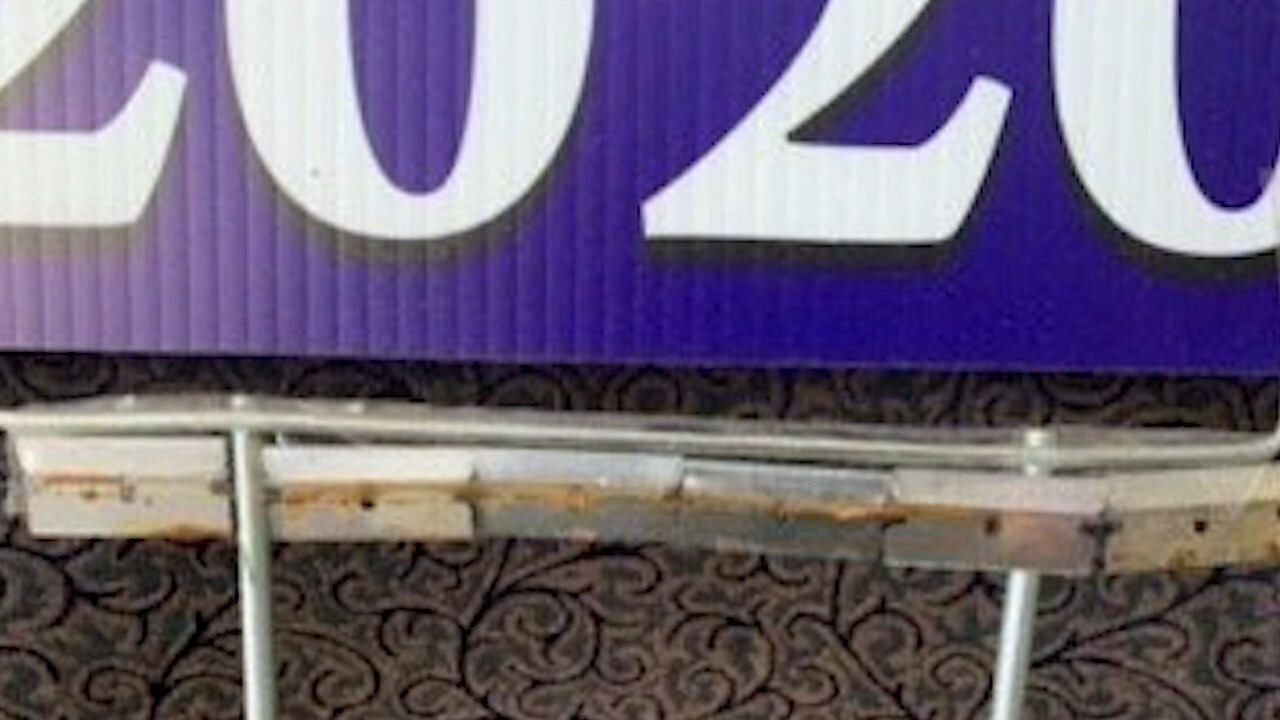 COMMERCE TOWNSHIP, Mich. — A city worker in Michigan was injured after he was cut by razor blades attached to a President Trump campaign sign he was attempting to move.

The Commerce Township building inspector was moving the sign to a location that wasn't so close to a city road. Rules state that campaign signs need to be 33-feet from the street.

When the man went to remove the sign, the razor blades sliced his hand, cutting three fingers, the Detroit News reports.

An inspection by the Oakland County Sheriff's Office found several signs on the property with razor blades taped along the bottom.

The homeowner denied having anything to do with the blades, telling deputies their signs were taken, but mysteriously returned while they were out of town.