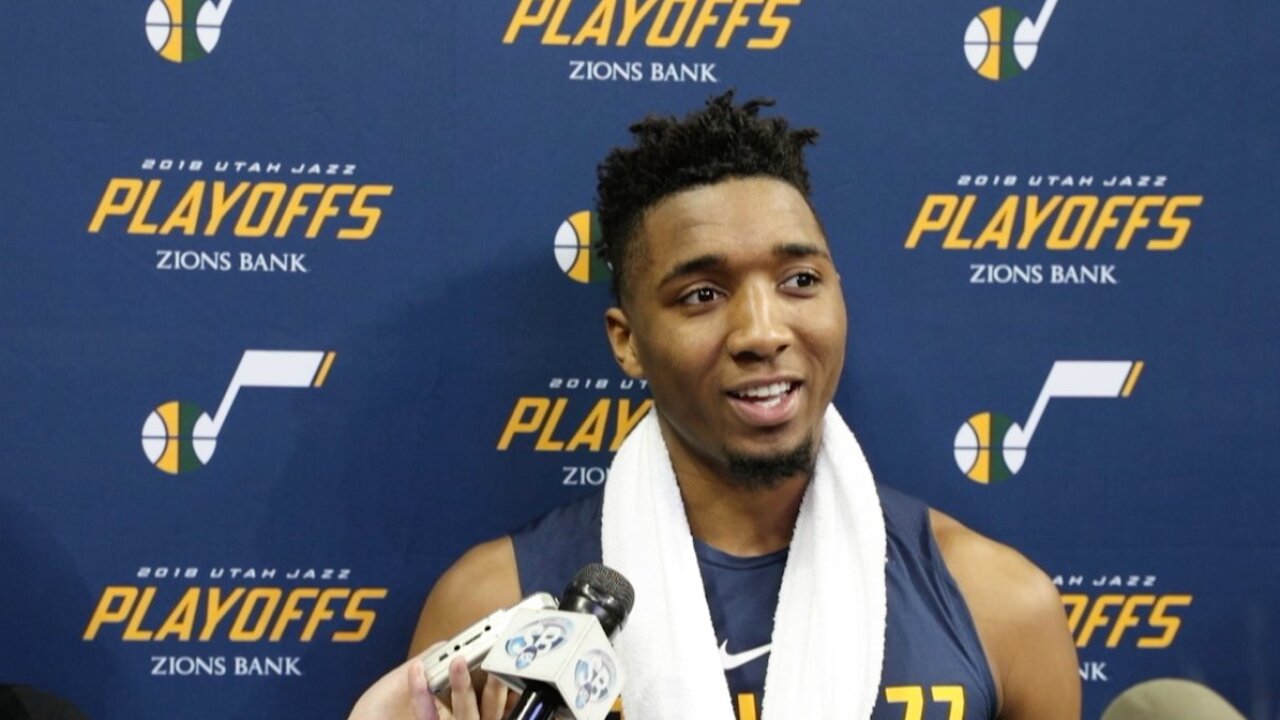 SALT LAKE CITY — Utah Jazz All-Star Donovan Mitchell has agreed to a 5-year extension with the team for a reported $195 million.

After being selected with the 13th pick in the 2017 NBA Draft, Mitchell has become a superstar, averaging a career 22.7 points and 4 assists per game.

Mitchell has led the Jazz to the Western Conference playoffs in each of his three seasons in Utah and was the runner-up for Rookie of the Year to Philadelphia's Ben Simmons.