Report: Clarkson re-signs with Jazz, Favors on his way back 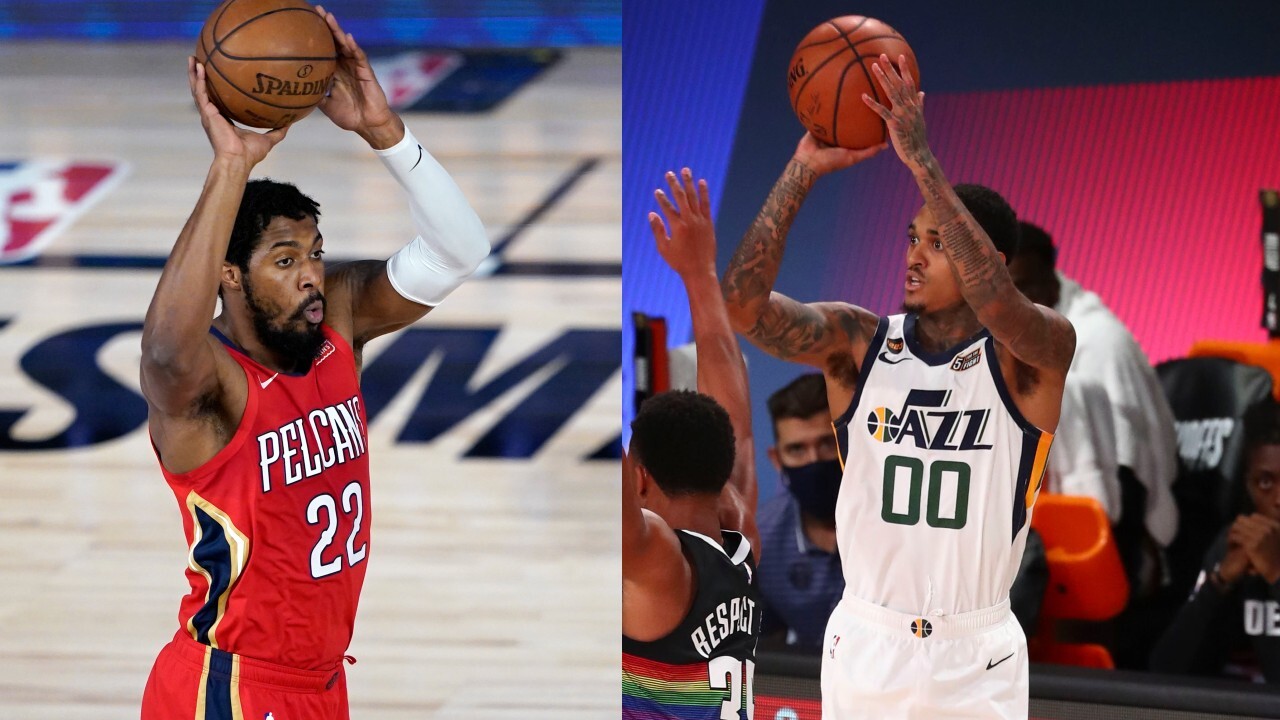 SALT LAKE CITY — The Utah Jazz are wasting little time in re-signing one of their own and bringing back a fan favorite as the NBA opened its free agency period at 4 p.m. MST Friday.

Adrian Wojnarowski of ESPN reports the team has signed Jordan Clarkson to a four-year, $52 million deal to return to the Jazz. Clarkson averaged 15.6 points in 42 games during the pandemic-shortened season.

However, the bigger news is that Derrick Favors and the Jazz are reportedly reuniting after one season apart. The Athletic's Tony Jones reports Favors has agreed to a deal that will see him return to where he spent nine seasons before being traded to New Orleans ahead of last season.

The Utah Jazz and Derrick Favors have agreed on a deal, League Sources tell The Athletic

The Jazz have not officially commented on the moves.