Report: Conley Jr. opts in, will return to Jazz next season 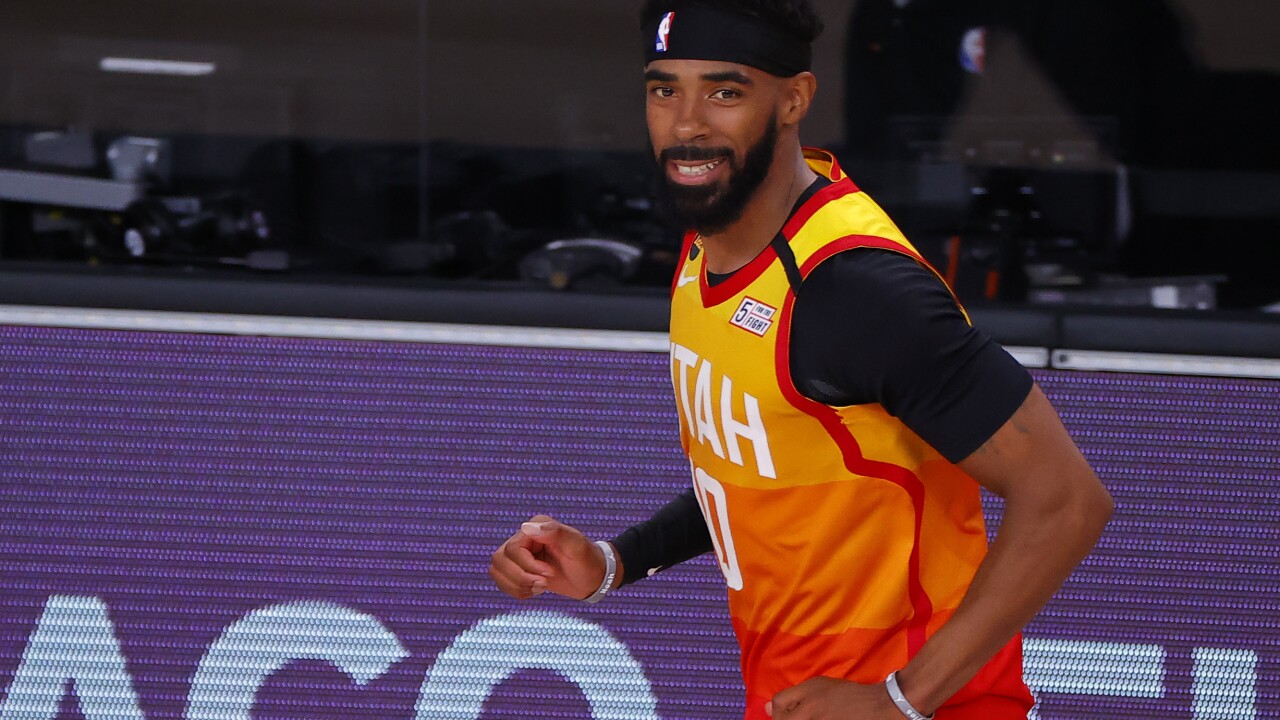 SALT LAKE CITY — Mike Conley Jr. will reportedly be back with the Utah Jazz next season after the guard chose to bypass free agency and opt in to playing the final year of his contract.

Yahoo! Sports reports Conley turned down his "early termination option" that would have allowed him to become a free agent. Conley will make $34.5 million next season in the final year of his five-year contact.

After a shaky start to his first season with the Jazz, Conley averaged 14.4 points, 3.2 rebounds and 4.4 assists.