Report: BYU's Taysom Hill to start at QB for Saints 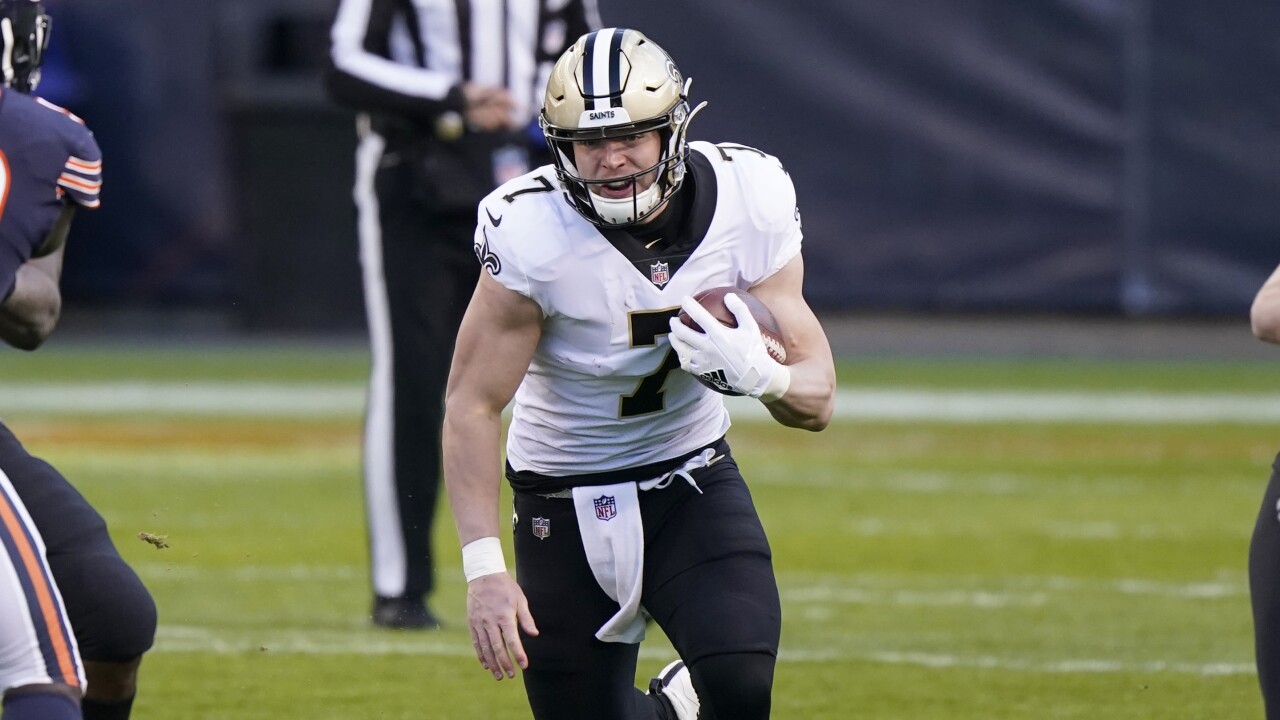 NEW ORLEANS — Former BYU great Taysom Hill will reportedly add to his legend when he makes his first start as an NFL quarterback on Sunday.

ESPN reports Hill will replace the injured Drew Brees, not Jameis Winston, in the Saints starting lineup against the Falcons. Brees cracked three ribs and suffered a punctured lung during last weekend's win over San Francisco.

It was also reported that Hill is expected to play quarterback the entire game, having taken all the starter's reps during practice.

Hill starred with the Cougars while playing multiple positions from 2012 to 2016. That same versatility has allowed Hill to carve out a large role in New Orleans as he has played quarterback, running back, wide receiver, tight end and fullback during his time with the Saints.

New Orleans head coach Sean Payton has not made an official announcement that Hill will start over Winston, but he is expected to talk after Friday's practice.