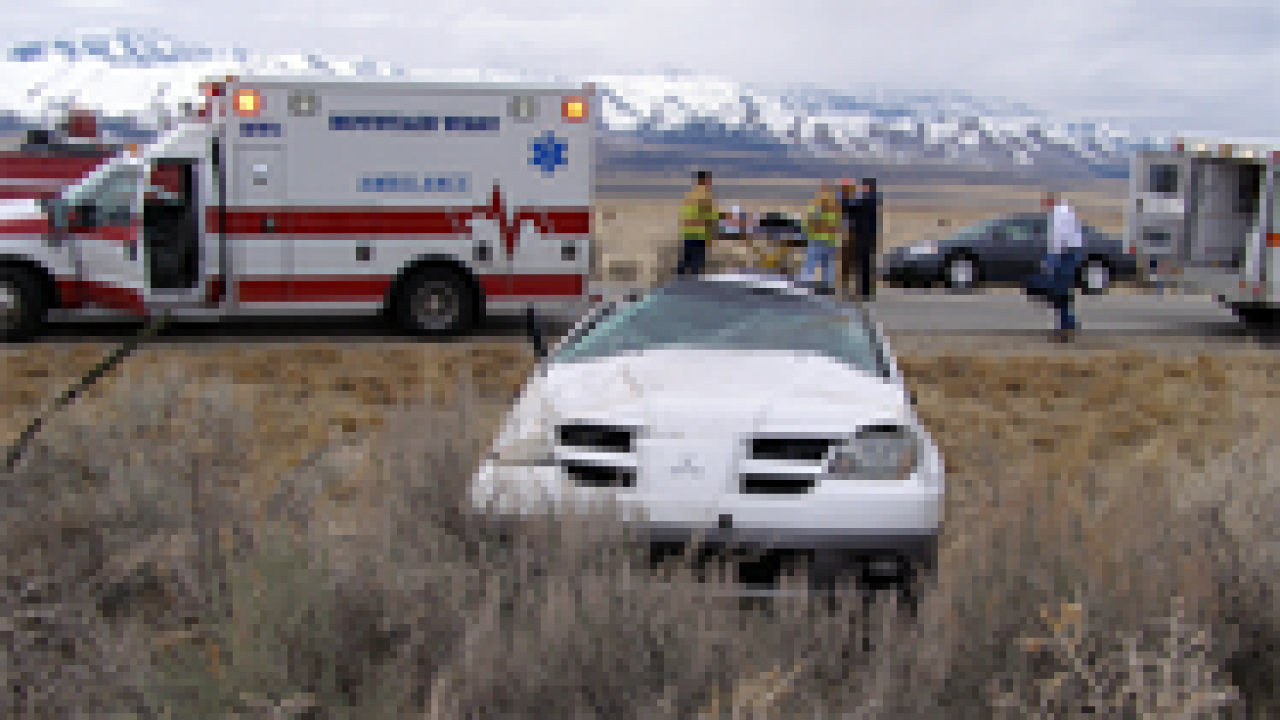 Six people were injured after a rollover accident in Tooele County Saturday afternoon.

The accident occured at around 4 p.m. on State Road 36 at around MP 44 between Stockton and State Road 73. The SUV, which was traveling northbound, drifted into the southbound lane. The driver overcorrected and slid sideways until it struck the soft shoulder of the road, causing the vehicle to roll several times.

SR 36 was closed because of the incident but has since reopened.