The fight broke out in the early morning hours of Nov. 1 at Rancherito’s on State Street. Provo police say there were several people involved. The video shows the fight lasted a couple minutes, but those involved say it was a blur.

“It dragged out, kind of in different sections of the restaurant,” said Kyle Gashler, who found himself in the middle of the brawl. “The poor restaurant got destroyed.”

Gashler says he and his friends went to Rancherito’s after a Halloween party to grab a bite to eat. They say another group threatened them, Gashler’s group tried to make peace, but things escalated quickly.

“One of my buddies stood up and right when he stood up this big guy comes over and punches him right in the nose,” said Gashler. “At that point it just broke out, everyone just kind of hitting everyone.”

Surveillance video shows the fight spill from the dining area to the order counter. Several punches fly as others just tried to get out of the way.

When police arrived, many involved scattered. Gashler says they stayed to help officers piece things together. That’s when they learned BYU football players were among those throwing punches.

The Provo Police Dept. isn't releasing the names of those involved. In a statement released Friday the department says:

“The Provo Police Department is currently attempting to identify and interview everyone involved in the incident in order to put together a complete investigation and determine the appropriate course of action.”

Thursday, BYU Football coach Bronco Mendenhall announced Senior Defensive Back Joe Sampson and Sophomore Linebacker Zac Stout were suspended from the team and withdrawn from school for the year.

There’s no indication the incidents are related, but Gashler says it was Sampson and Stout who threw punches.

Provo police say their investigation is ongoing and they’ll review the case with the Provo City Attorney’s Office to determine what, if any, charges will be filed. 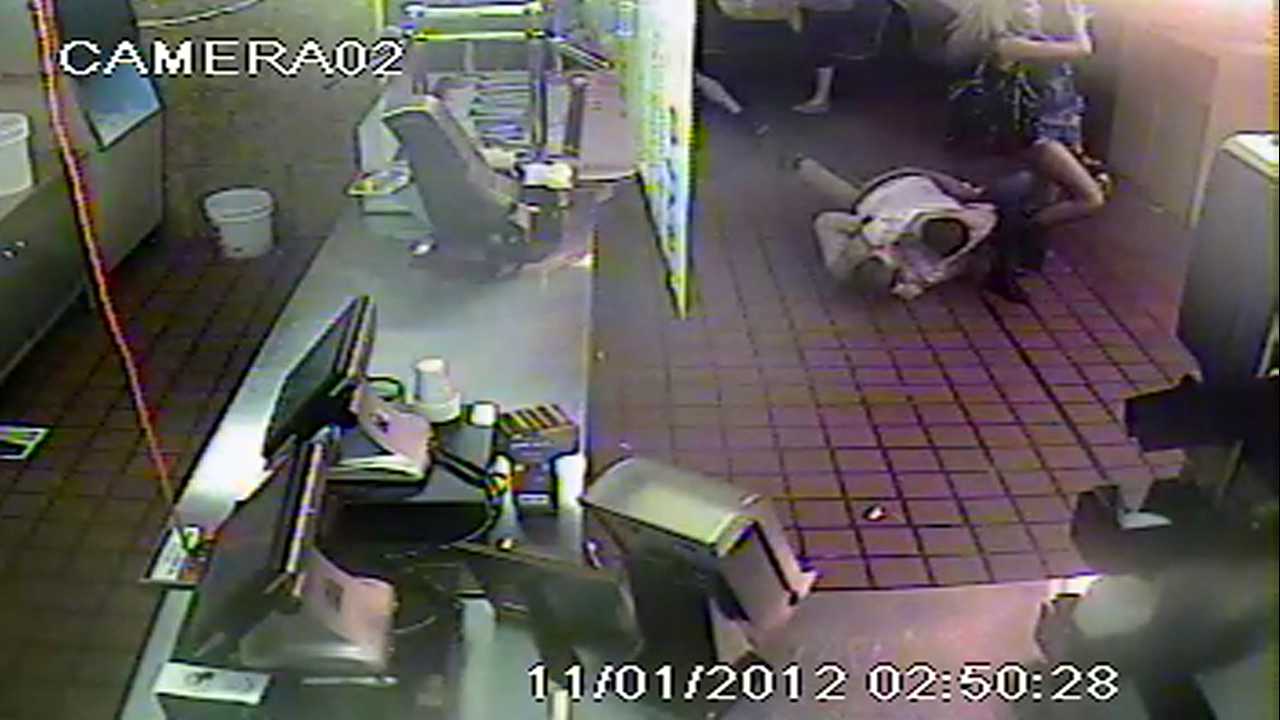