RIVERTON -- Police are looking for two suspects after they allegedly carried out a daylight burglary while the victim was home, and security camera images of the suspects and their vehicle have been released.

Tips from news viewers who saw the photos allowed police to identify Jason Kettler and Chauntae Petersen as suspects in the case Tuesday. According to a press release from the Unified Police Department, detectives are searching for the pair to question them about the crime. Anyone who knows where the two suspects are located is encouraged to contact police.

The burglary took place on June 24. Jen Bevan said she was at home mowing her lawn when the pair walked calmly into her garage and allegedly stole a pair of golf clubs. She said they then smashed into her locked car to steal her wallet.

Bevan said, "And when you can't feel safe in your own house, that's, where do you feel safe?"

"I was right there in the front yard," she said. "And he pulled in the driveway like he lived here, like he'd been here a million times and walked right in."

"They immediately left from here and started a shopping spree, and they've spent thousands of dollars," Bevan said.

This case is still under investigation and the police are seeking the public's help in finding the suspects, who are pictured and described below. 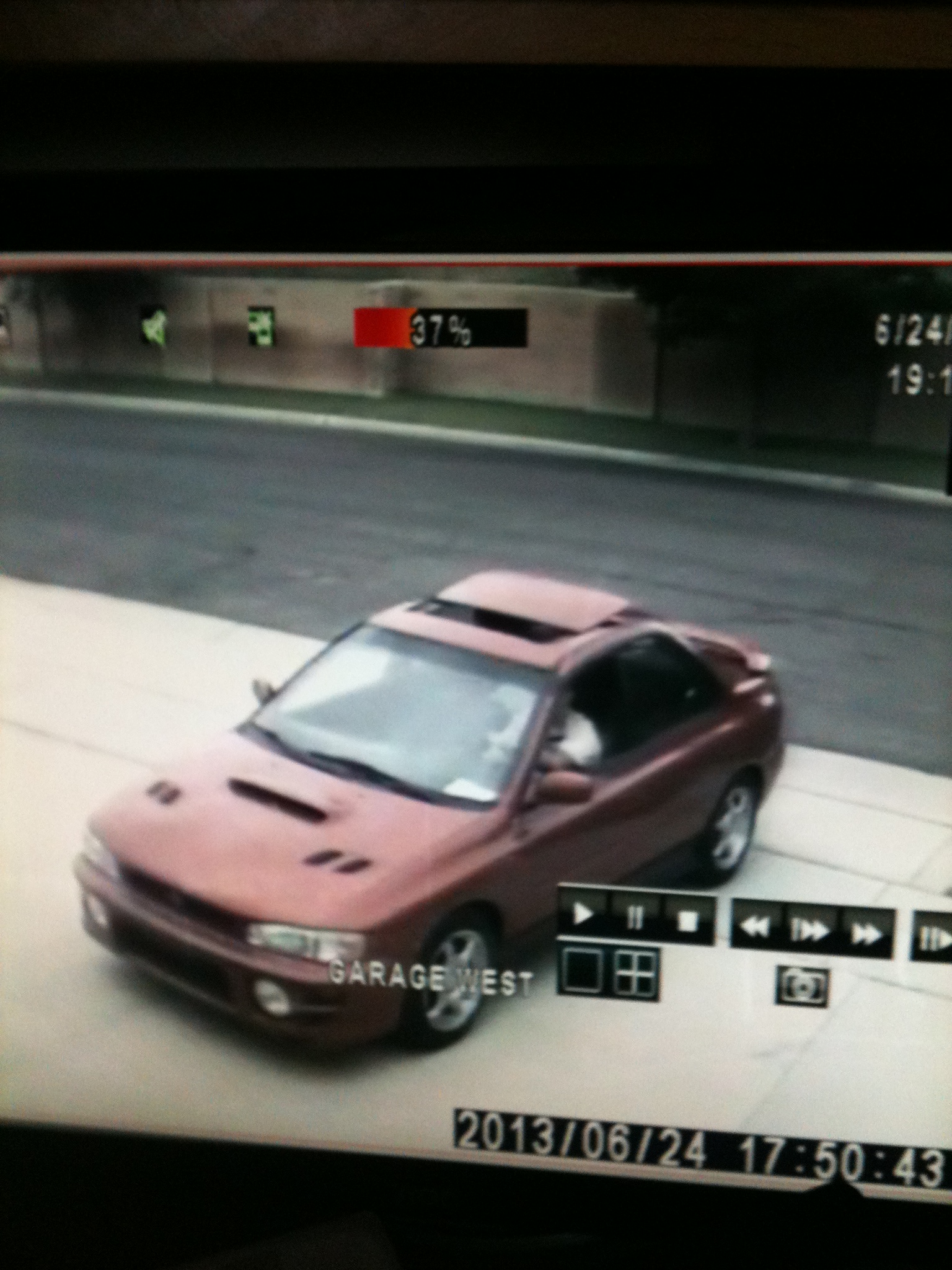 If you have any information on these suspects please contact the Unified Police Department at (385) 468-9391.