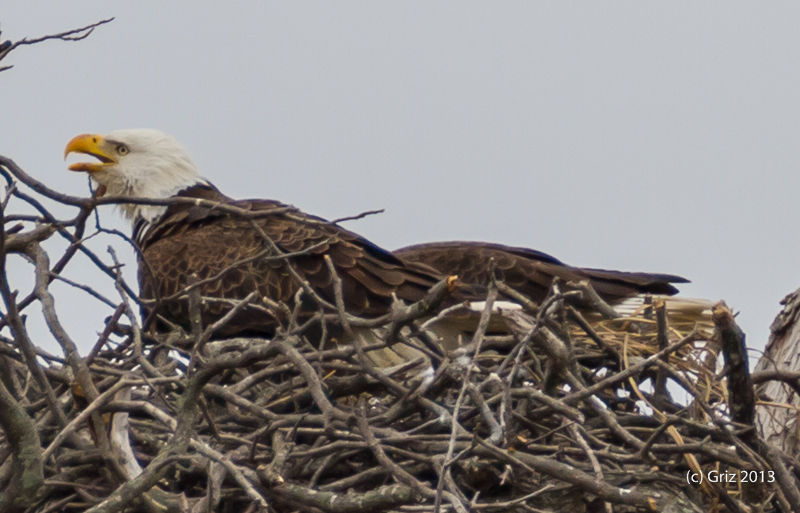 SALT LAKE CITY – Wildlife officials are still trying to determine the cause of a string of bald eagle deaths along the Wasatch Front.

FOX 13 News reported earlier that four eagles had died and a fifth was ill, and this week officials announced a total of 12 eagles have died and a 13th is being treated at the Wildlife Rehabilitation Center of Northern Utah.

Officials said the birds symptoms’ include, leg paralysis, wing paralysis, head tremors and seizures. The cause is unknown, but officials have tried treating the birds for lead poisoning without success.

Officials said they don’t believe the air quality in the area is at fault, as the birds are not experiencing the respiratory problems that would likely be associated with illness caused by air quality.

Tests performed on the dead birds could net results within the next week.