COTTONWOOD HEIGHTS, Utah - A 22-year-old Sandy woman is dead after she drove four miles in the wrong direction on the freeway and crashed head-on into another car in Cottonwood Heights Wednesday, and a man who suffered critical injuries died due to those injuries Friday.

The Utah Highway Patrol said a Mazda hatchback was driving southbound in the northbound lanes from 5300 S. just before midnight.

Officials said Chanel Nielsen then took the ramp from I-215 S. westbound to I-15 northbound and then drove eastbound on I-215 S. in the westbound lanes.

Troopers said Nielsen crashed into a man's Subaru station wagon near 1300 E. on I-215 and died at the scene.

The other driver, 27-year-old South Jordan resident Michael McMillian, was critically injured in Wednesday's crash. Friday, friends of the man stated he had passed away.

"The more news that came in, the more gut wrenching it became," said Josh Prows, a coworker of McMillian's. "It was just harder and harder to hear the details of what happened."

Prows said McMillian was easy to get along with.

"Mikey is just the best," he said. "He is the greatest guy. He loves to make everybody smile and doesn't ever have anything bad to say about anybody. He's just overall a good person, finishing up school, marketing. He's just great. When Mikey is around, everyone is happy."

Officials said three other cars on the road crashed as a result.

Emergency crews had to cut Nielsen from her Mazda and McMillian from his Subaru.

Troopers said the other drivers in the crash weren't injured.

Officials are investigating why Nielsen was driving the wrong way. 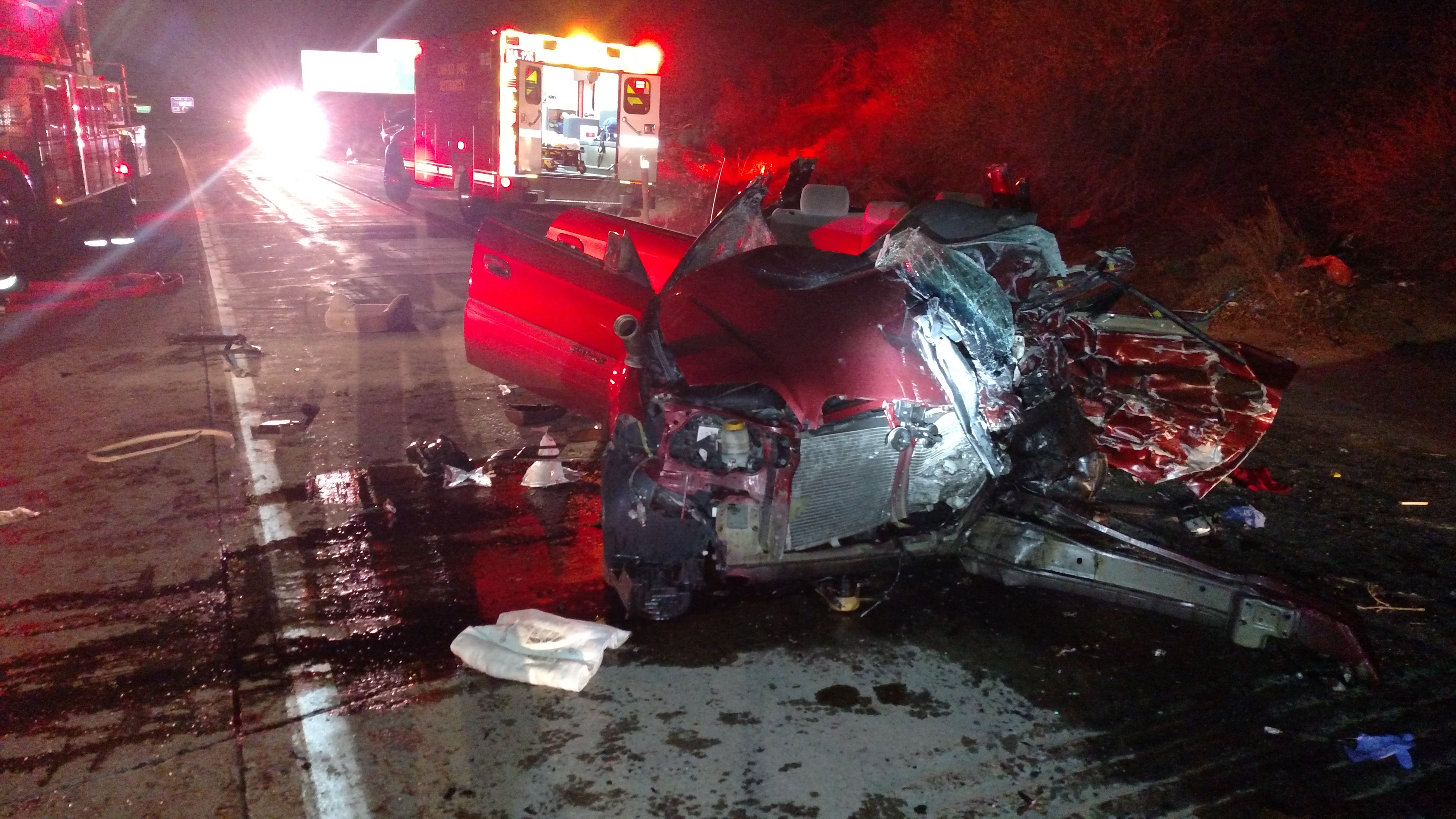