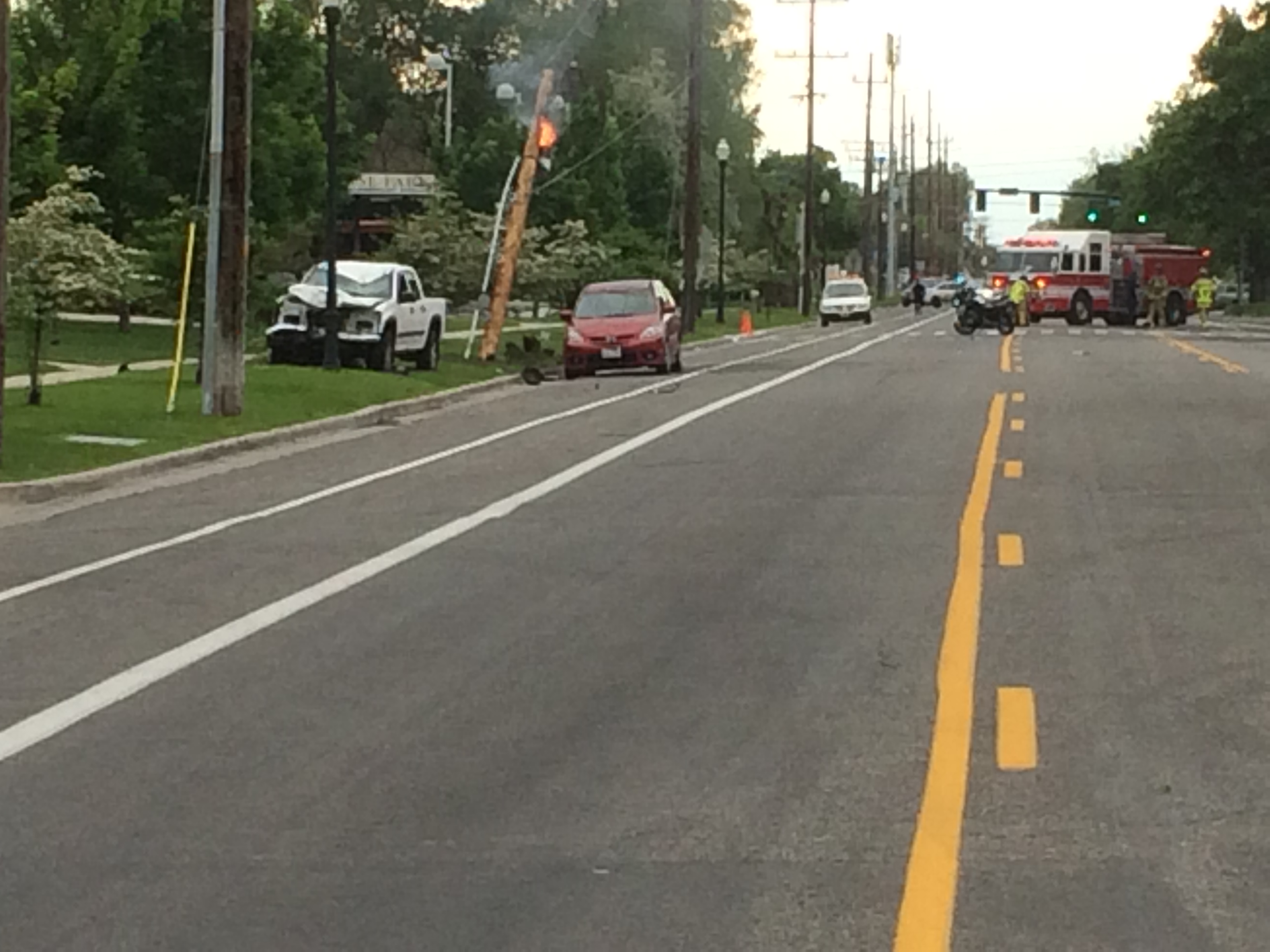 SALT LAKE CITY – Nearly 2,500 customers were without power and a nearby school self-evacuated an after school program due to a lack of power service after a vehicle crashed into a power pole Thursday evening.

Sgt. Robin Heiden, Salt Lake City Police Department, said a vehicle heading north on 1000 North clipped the rear of another car, which caused the 17-year-old driver of the first vehicle to lose control and crash into a power pole.

That driver walked to a nearby medical clinic to be treated for minor injuries.

The crash caused a power outage, and Rose Park Elementary School self-evacuated an after school program as a result. Photos from the scene show a small amount of flame on the power pole that was struck.